Trump and Barr putting police on the streets of DC with no names or insignia. This is scary.

If you’ve spent time in some parts of the world at certain periods—say Latin America—you’re familiar with the sight of so many armed people in uniform on the streets to keep authoritarian regimes in place. And even though the presence of such forces was often bolstered by U.S. policy, seeing such an array in the U.S. capital is incredibly rare. And discomfiting. In the past few days, however, as Devlin Barrett reports, Attorney General Bill Barr has overseen a motley assortment of police, agents from numerous federal agencies including the Bureau of Prisons, and the National Guard to “dominate” the situation with thousands of people in the streets protesting the death of George Floyd and other Black Americans at the hands of police in cities across the nation.

I will be introducing legislation to require uniformed federal officers performing any domestic security duties to clearly identify what military branch or agency they represent. pic.twitter.com/2kaFAlWUow

We got a whiff of what kind of action such forces can be expected to engage in under Barr’s orders when they cleared the area around Lafayette Square Monday with flash-bangs and tear gas ahead of Donald Trump’s walk from the White House to St. John’s Church, where he brandished a Bible in what the White House grotesquely called a “leadership moment” similar to Winston Churchill’s inspection of damage in London from the Nazi blitz during World War II.

That show of force would be disturbing enough, as critics including Trump’s former Secretary of Defense Jim Mattis have made clear, but some of those in uniform have either covered their badge numbers or are wearing outfits with no discernible insignia or individual identification.

My colleague Kerry Eleveld reported on one such group Wednesday. No matter how officials try to justify this, the covering up of one’s identity has only one true purpose: to keep dissenters from identifying individuals who engage in brutality or otherwise step over the boundaries of acceptable law enforcement tactics so that accountability can be avoided.

Some of those on the front line were identified Wednesday as Special Operations Response Teams from the Bureau of Prisons, trained especially to handle inmate riots. No word on how much training they have received on handling protests outside prisons. Some Washington, D.C. metro police officers reportedly have taped over their badge numbers, a practice outlawed in some locales because of widespread abuses in the 1960s.

Ryan J. Reilly and Tara Golshan at HuffPo report that Michael Bromwich, the former inspector general of the Justice Department who oversaw internal investigations, said when federal law enforcement officers conceal their identities: “It completely undermines the ability to hold law enforcement personnel who engage in misconduct accountable. You’ve got to know who they are, and certainly which agency they represent.”

Officers wearing name plates while in uniform is a basic component of transparency and accountability. It is a near-universal requirement of sound policing practices and required under some state laws. Allowing officers to remain anonymous when they interact with the public contributes to mistrust and undermines accountability. The failure to wear name plates conveys a message to community members that, through anonymity, officers may seek to act with impunity. Further, the lack of name plates makes it difficult or impossible for members of the public to identify officers if they engage in misconduct, or for police departments to hold them accountable.

Del. Eleanor Holmes Norton of Washington, D.C. and Rep. Don Beyer of Virginia are drafting legislation mandating that all uniformed federal law enforcement officers clearly show their names and agencies when on duty at protests protected by the First Amendment. That wouldn’t affect the National Guard or undercover officers.

Beyer told the HuffPo reporters: “When you can’t tell who people are, then there is no accountability at all. You can go out and bust any heads you want to because who is going to hold you accountable if you are anonymous—especially with the big face masks.” 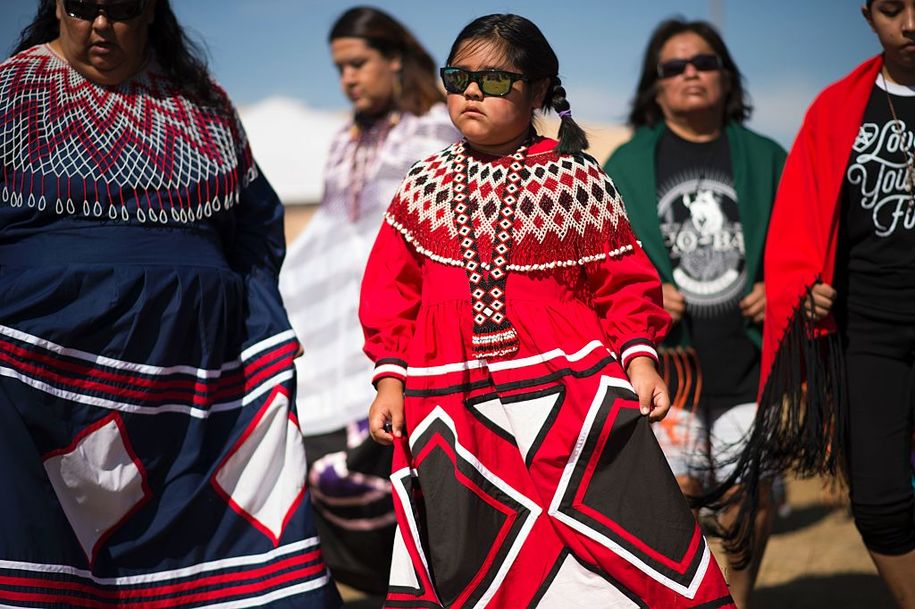 I am deeply thankful for the resistance 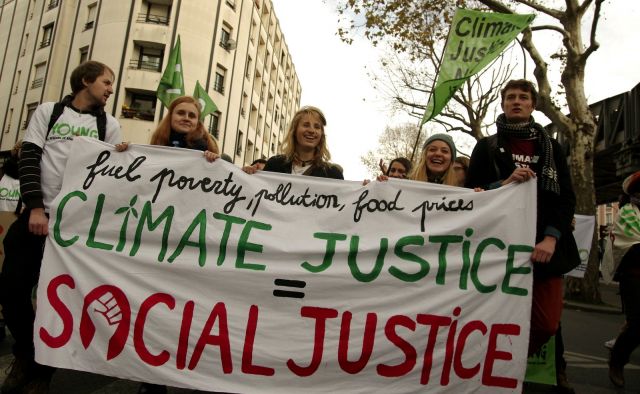