Between removing statues of slavers, Andrew Sullivan not being allowed to publish his literally white-supremacist take on the George Floyd protest, the Philly Inquirer’s editor resigning over an “All Buildings Matter” headline, James Bennet’s resignation as the New York Times editorial page editor after his failure to even read, much less edit or fact check, Tom Cotton’s call for the military to Ohio protesters, and Roger Pielke Jr.’s assessment that climate activists trying to hold deniers accountable is “a huge black eye” for the movement, there’s a lot of concern in certain circles that Very Important Voices are being silenced.

But if it were really about free speech, these commentators might be more inclined to call attention to examples where free speech is actually being silenced, where political advocacy is being met with real, state-endorsed and multinational-corporation-enforced physical violence. Instead, nearly every single time, the person being defended is a powerful white man who hasn’t been silenced, but has just had a megaphone momentarily taken away from him, only for it to be replaced by a dozen microphones, often followed by a speaking tour about his inability to speak.

If people even remotely cared about the free exchange of ideas and peaceful political engagement like they claim, they would be up in arms about the routine murder of indigenous activists defending the environment from rapacious governments, greedy corporations, and even well-meaning conservationists.

Global Witness publishes an annual list of the hundreds of environmental activists that have been murdered in the process of trying to protect their communities, and a new study covered by Grist (and few others) built a new Environmental Justice Atlas database, which adds to the Global Witness data by including cases where protests have been criminalized and activists generally subjected to violence.

With a database of 2,743 global environmental conflicts, they found that in as many as 20% of cases, protests have been criminalized, and they’ve been subjected to violence 18% of the time. In total, 13% of the conflicts were marked by an assassination of an environmental defender, and they point out that the trend of recorded murders has been increasing over the last 15 years, from an average of two to four deaths a week. Every other day, an environmental activist is killed. How’s that for censorship?

Women-led mobilizations, which accounted for a fifth of the cases in the database, were not spared from the repression and murders, as the murder of Honduran activist and Goldman Environmental Prize winner Berta Cáceres bore out.

And, as if there was any question, the violence is of course asymmetrical. While activists are regularly on the receiving end of violence, the database shows that they rarely use violent methods themselves, with property damage, sabotage and threats of violence only appearing in 7%, 3% and 3% of the examples, respectively.

It’s not all mining projects or deforestation though, as even those projects that aim to address environmental harm have come in conflict with indigenous populations and traditional land management methods. “Assassinations associated with the establishment of conservation zones occur in our data in one out of eight conflict cases,” the authors write, which “points to how initiatives relevant for environmental sustainability that do not address social justice concerns can lead to severe and violent conflict.”

So while perhaps there is some discussion warranted as to whether or not a call to sic the US military on US residents is fit to print, that’s not what this is about.

Conservative grievances about a supposed suppression of their views isn’t about free speech, it’s about power and white supremacy. They’re not mad at being silenced, they’re mad that the public is no longer tolerating their intolerance. They’re upset that their power no longer insulates them from negative feedback. They’re worried because after a lifetime of unchecked privilege and domination, even white people are starting to speak out against the white supremacy inherent in their worldview and required to justify their desperation to dominate.

Because if they actually cared about whether or not free speech is under attack, they’d be writing about the people being killed, not whining about opinion columns.

Our resilient ocean can help revitalize our economy

‘Racial Justice Is Climate Justice’: Why The Climate Movement Needs To Be Anti-Racist

To Save the Climate, Look to the Oceans – They can be a source of clean, renewable energy, sustainable food, and more 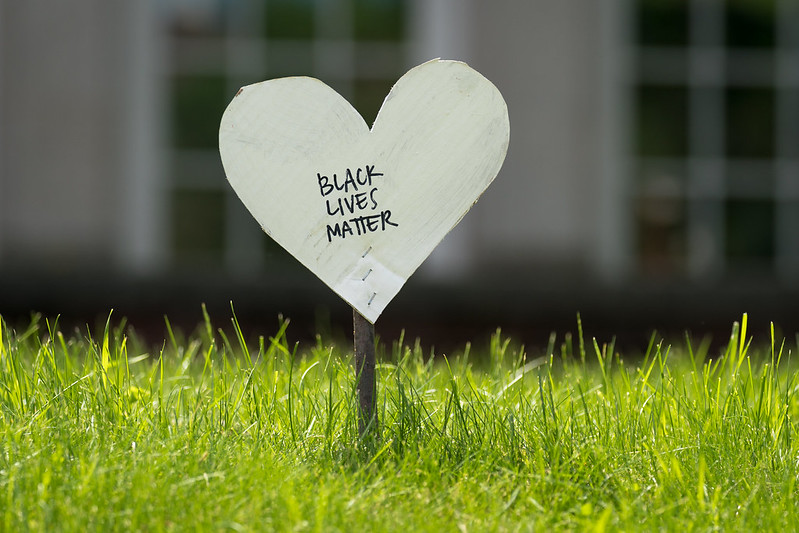 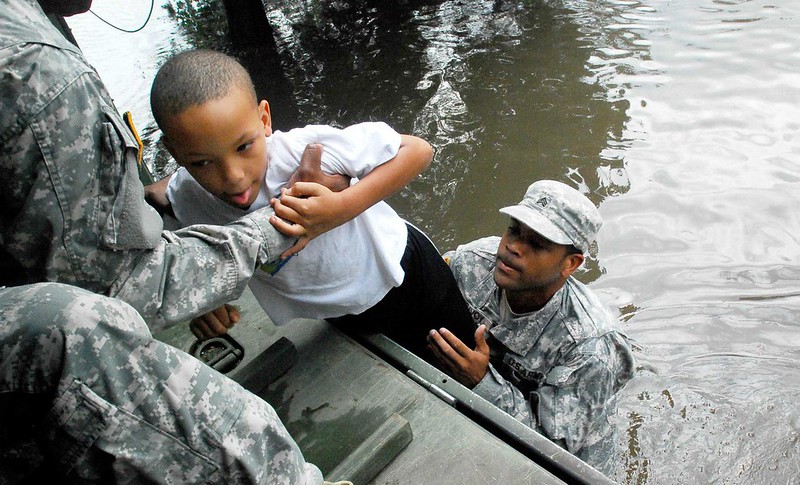 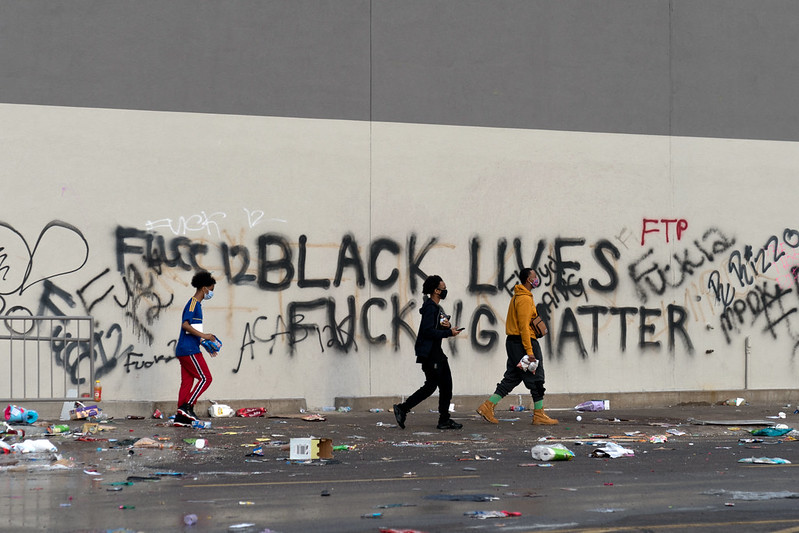 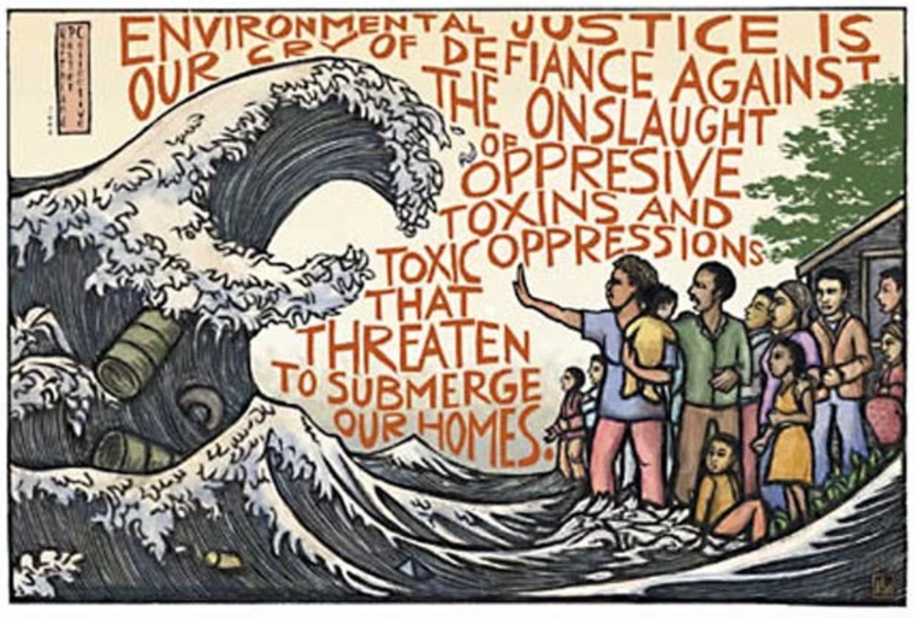