On Monday night, the Wall Street Journal editorial board confirmed that it is, in fact, every bit the villain that children’s stories warn about. And what’s more, they know it. Because in addition to an editorial sarcastically congratulating Justice Elana Kagan for persuading Neil Gorsuch to ‘rewrite’ the Civil Rights Act and confirm that gay and transgender people should be able to keep a job, a position the editorial is very unhappy about (like so, so many others), they popped off another about about the Atlantic Coast Pipeline.

This is the case (more details here) regarding a pipeline that Dominion Energy wants to dig under the Appalachian Trail, a case in which a judge last year referenced Dr. Seuss’s beloved Lorax in the judgement striking down the permit, a decision SCOTUS just reversed.

For some reason, that’s the hook the Journal’s editorial board went with in their editorial celebrating the fact that “The Lorax Loses at the Supreme Court.”

Now, we’re under no illusion that the WSJ has ever taken a position contrary to their ideology of profits over the public good. From seatbelts and airbags supposedly posing an existential threat to the auto industry to acid rain to the ozone hole to climate change resulting from industrial waste, the Journal’s never met a public health threat it didn’t defend.

But to bring up, unprompted, the fact that they’re siding against the hero of a classic children’s story means they not only know and recognize that they’re the “bad guy,” but they’re proud of it! Why else would they bring it up?

No one was forcing the editorial board to tell readers what it thought about a decision allowing a pipeline through a piece of American heritage. No one was clamoring to hear why they think it’s a great idea for a pipeline to despoil one of the few remaining pristine environments in the country.

If it were just about the pipeline, we’d maybe understand their eagerness to weigh in, since the WSJ can claim they’re ideologically supportive of fossil fuels. This ruling doesn’t mean the pipeline’s happening, though. It’s still waiting on additional permits and faces the unfavorable economics of a pipeline that’s already 100% over budget, 3 years behind schedule, and only 6% complete.

Which makes the WSJ’s cheap shot at the Lorax all the more perplexing. The ruling here was about overlapping jurisdictions of the National Park and Forest Services, making it less of an important political landmark demanding of commentary, and more of an administrative contemplation: “if a tree falls in a park, which government agency is responsible?”

But apparently they saw this procedural ruling, remembered the Lorax connection (which didn’t come up in most other coverage) and thought to themselves it’d be a good idea to celebrate that a children’s allegory for the perils of being greedy just got reversed.

The Lorax, illustrated standing atop a stump and speaking for the trees, is a figure who represents the sanctity of life and nature and warns of the perils of unchecked greed.

But Dominion wants to silence the voice of the Lorax, and the WSJ is happy for the opportunity to dance on his stump.

Oil & Epidemics: How the Coronavirus makes the case for renewable energy 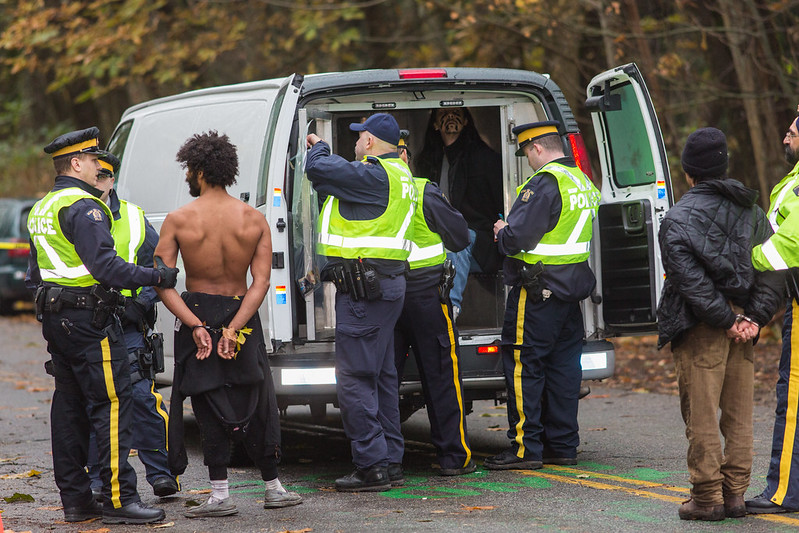 First big oil came for the poor black community. $3.5 billion in damages later, they’re coming for YOU, too.