Environmental advocacy groups are decrying President Donald Trump’s pick to head the Bureau of Land Management and urging the Senate to reject the nomination. “William Pendley is uniquely unqualified for this position,” Accountable.US spokesperson Chris Saeger said in a statement. “He has spent his career fighting for a far-right ideology that puts the wishes of extractive industries ahead of the needs of communities that rely on our public lands.”

“We urge the Senate to reject him,” Saeger added.

William Perry Pendley has no business running the Bureau of Land Management. He is an anti-public lands extremist who has repeatedly made it clear that he does not believe in conservation at all. https://t.co/QUzzVxwSXa

Pendley, who has run the bureau in an acting capacity as deputy director since July 2019, has extreme anti-science and anti-public land views.

Pendley, a native of Wyoming, is the former longtime president of Mountain States Legal Foundation, a conservative nonprofit that has pushed for the government to sell off millions of federal acres. He’s written several books about Western land issues, including one titled “Sagebrush Rebel,” a reference to the Sagebrush Rebellion movement of the 1970s and ’80s that sought to remove lands from federal control. In a January 2016 op-ed published by The National Review, he wrote: “Founding Fathers intended all lands owned by the federal government to be sold.”

Along with extreme views on federal land policy, Pendley detests the Endangered Species Act, once writing the conservation law seeks “to kill or prevent anybody from making a living on federal land.” He has sued the federal government numerous times in the last three decades, railed often against environmental “terrorists” and “eco-fascists,” and compared the climate crisis to a “unicorn” because “neither exists.”

Pendley also has multiple conflicts of interest which, as Western Values Project director Jayson O’Neill pointed out in May, make the deputy director practically “unconfirmable” in the Senate.

“Since he is too extreme to pass muster in this Senate, it’s time for the Trump administration to end this unconstitutional charade and finally reject him,” said O’Neill. “Pendley already has a laundry list of conflicts, extremist views, and an industry-favored bent that should have disqualified him from government employment but he just squatted down on his spurs with these discrepancies despite his already terrible track record.”

President Trump said he plans to nominate William Perry Pendley, a controversial figure who would become Trump's first head of the agency managing one-tenth of the nation's land mass and vast amounts of underground oil, gas and minerals https://t.co/7wxvc84sqj

Despite his views, Pendley has been in charge of the bureau for nearly a year.

If confirmed, Pendley would head an agency with wide authority over fossil fuel extraction on federal land.

Because of the long-standing vacancy in the top Bureau of Land Management post, Pendley has effectively led the agency since he was appointed deputy director last year. That position did not require Senate confirmation, but the directorship does.

Sen. Tom Udall (D-N.M.), the ranking Democrat on the Appropriations Committee Subcommittee on Interior and the Environment, told HuffPost in an email Saturday that he hoped the administration would see sense.

“The Trump Administration should nominate someone who believes in the agency’s mission and supports protecting our thriving outdoor recreation economy and iconic wildlife,” said Udall, “not a longtime advocate of selling off U.S. public lands to the highest bidder.”

(Originally appeared at Common Dreams Our work is licensed under a Creative Commons Attribution-Share Alike 3.0 License. Feel free to republish and share widely) 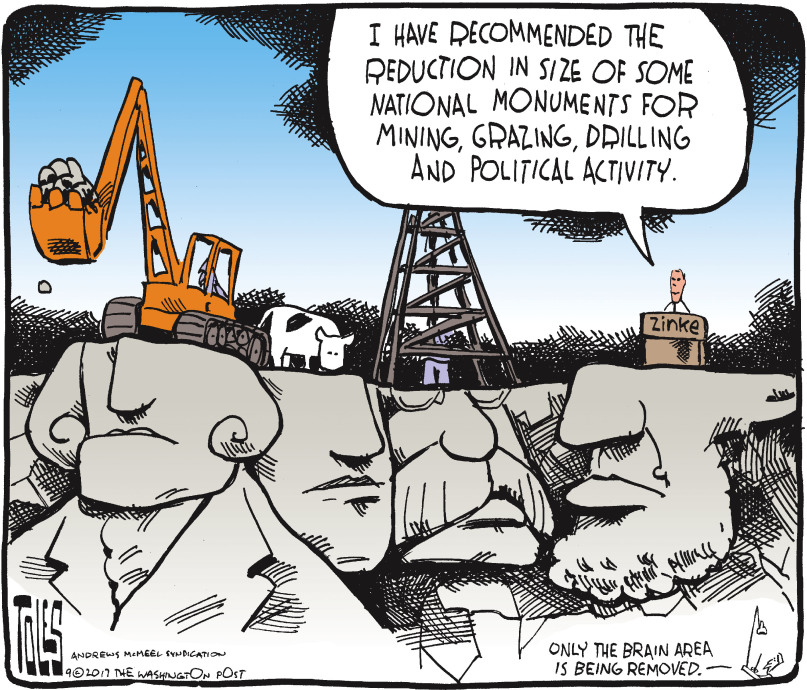 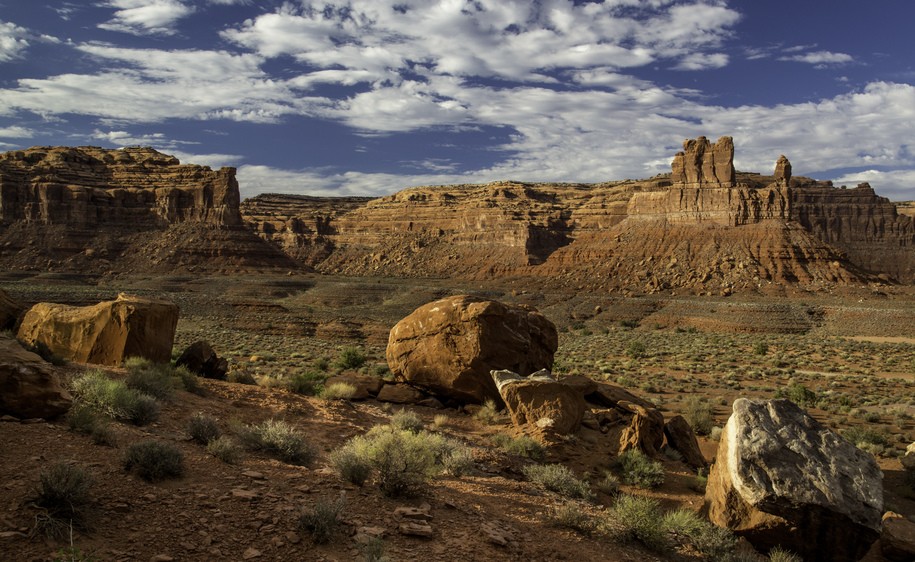 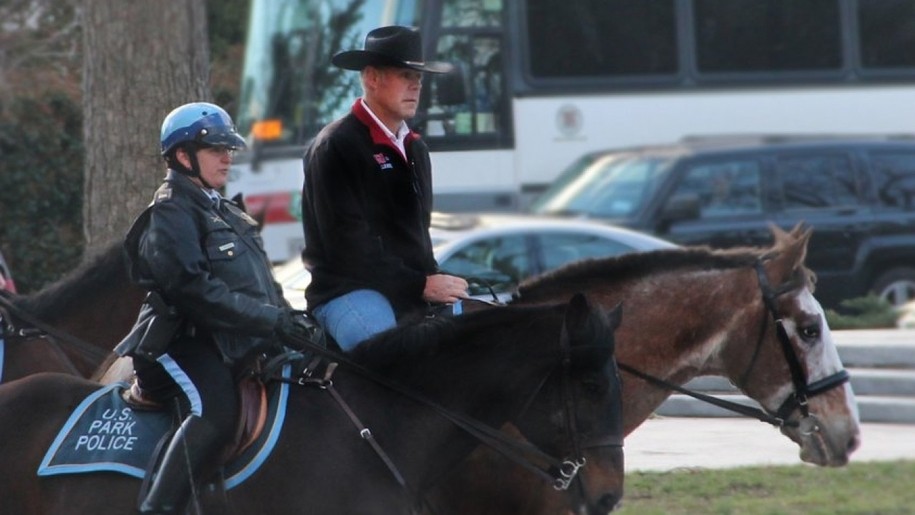 Who will replace Zinke at Interior? Someone just as bad (or worse). Because Trump.