Let us now thank the tiny island of Corsica for our American Revolution.

“The greatest in the United States Constitution is its first three beautiful words,” President Donald Trump declared in his first address to the United Nations General Assembly on September 19, 2017. “They are ‘We the people.’ Generations of Americans have sacrificed to maintain the promise of those words, the promise of our country and of our great history.”

Mangled phrasing aside, Trump also claimed the United States had the oldest constitution in the world.

Every fourth of July, our nation tends to trot out this cavalcade of American exceptionalism—and its procession of seemingly infallible leaders.

In the fall of 1777,  George Washington and his commander were stung by the cruel symbolism of a massacre of American Patriots at the Paoli Tavern in the outskirts of Philadelphia. A surprise night attack by the British devastated holdover Patriot troops, who had remained nearby to slow the advancing forces. Members of Congress had already fled the city aggrandized for its revolutionary declaration.

The nearby tavern had been named after Pasquale Paoli, the Corsican resistance leader who had won independence for his island in the Mediterranean in 1755. Inspired by the Enlightenment movement in Europe, Paoli brought together the divided factions in Corsica through a democratically elected Diet, and drew up a constitution that rejected monarchy and declared the representative government to be “legitimately Master of itself.”

Two decades before the American Revolution, Corsica’s constitution was hailed by Scottish author James Boswell as “the best model that hath ever existed in the democratical form.”

In eschewing any claim to king, Paoli won worldwide acclaim, including the compliments of Voltaire, who commended the Corsican for “placing himself at the head of a democratic government.” All adult males had the right to vote.

The Corsican constitution, according to historian Dorothy Carrington, “had a liberal character rare in a period when the rule of absolute monarchs, aristocracies and oligarchies, was general throughout Europe. The principle of eguality inherent in the system is what makes it most remarkable. The law, emanating from the Diet, applied equally to all citizens, nobles and clergy included; taxation was moderate and equitable.”

France invaded Corsica in 1769, ending the fifteen-year experiment in democracy, but Paoli’s fight to defend his country’s independence was covered closely in the American newspapers. The New York Journal hailed Paoli as “the greatest man on earth.”

Defeated, Paoli eventually fled to England. The Memoirs of Pascal Paoli, published in 1768, had already made him a household name in the American colonies. The radical Sons of Liberty in Boston toasted his feats, as one of the world’s most inspiring patriots. Ebenezer Mackintosh, the “First Captain General of the liberty tree” in Boston, according to historian Alfred Young, named his son Paskal Paoli Mackintosh in honor of the Corsican.

In 1775, only months before he would galvanize our nation’s own resistance with the publication of his Common Sense pamphlet, Thomas Paine included a poem dedicated to the Corsican struggle in his Pennsylvania Magazine, which described Paoli’s compatriots as “fellow freedom fighters.”

Responding to the English criticism of the French takeover of Corsica, a letter in a Parisian newspaper made the link between the two colonial resistance movements: “The Corsicans are not so remote from us as the Americans are from you; they never enriched us with their labour of their commerce; they never engaged in our wars, and fought as brothers, side by side, with us, and for us, bleeding in the same cause; they never loved and honoured us; they are not our children. But all of this your American colonies have been and are to you.”

Writing in London, Benjamin Franklin concurred: “Two great and powerful Nations are employing their Forces in the Destruction of Civil Liberty!”

Franklin, of course, was referring to the monarchs in Great Britain and France—not the Americans.

Too bad he’s not around to remind President Trump.

Jeff Biggers is the author of numerous books, including his latest: Resistance: Reclaiming an American Tradition?  His previous works include: State Out of the Union: Arizona and the Final Showdown Over the American Dream; The United States of Appalachia; Reckoning at Eagle Creek: The Secret Legacy of Coal in the Heartland; and Resistance: Reclaiming an American Tradition. Follow him on twitter: @JeffRBiggers 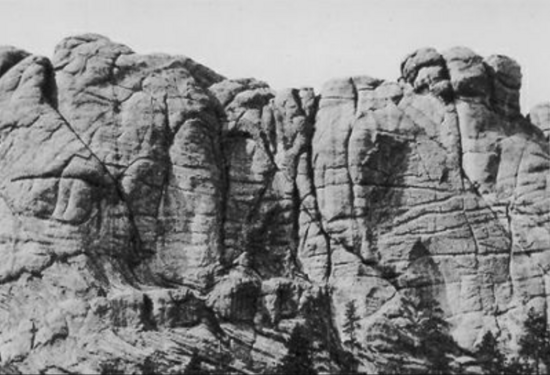 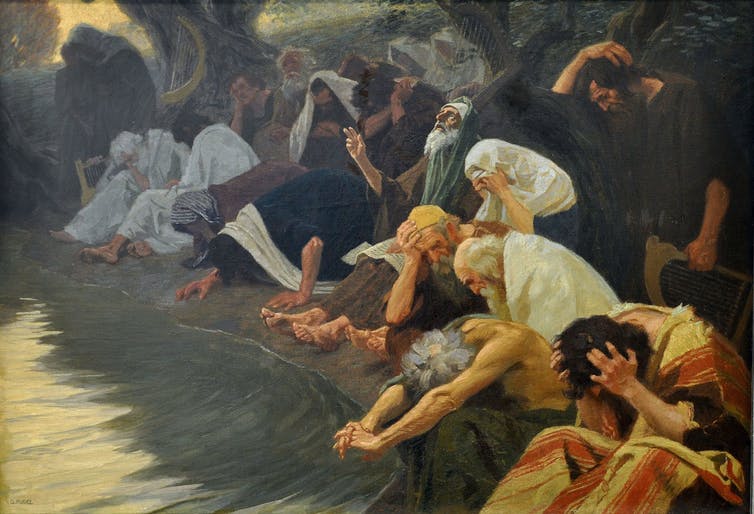 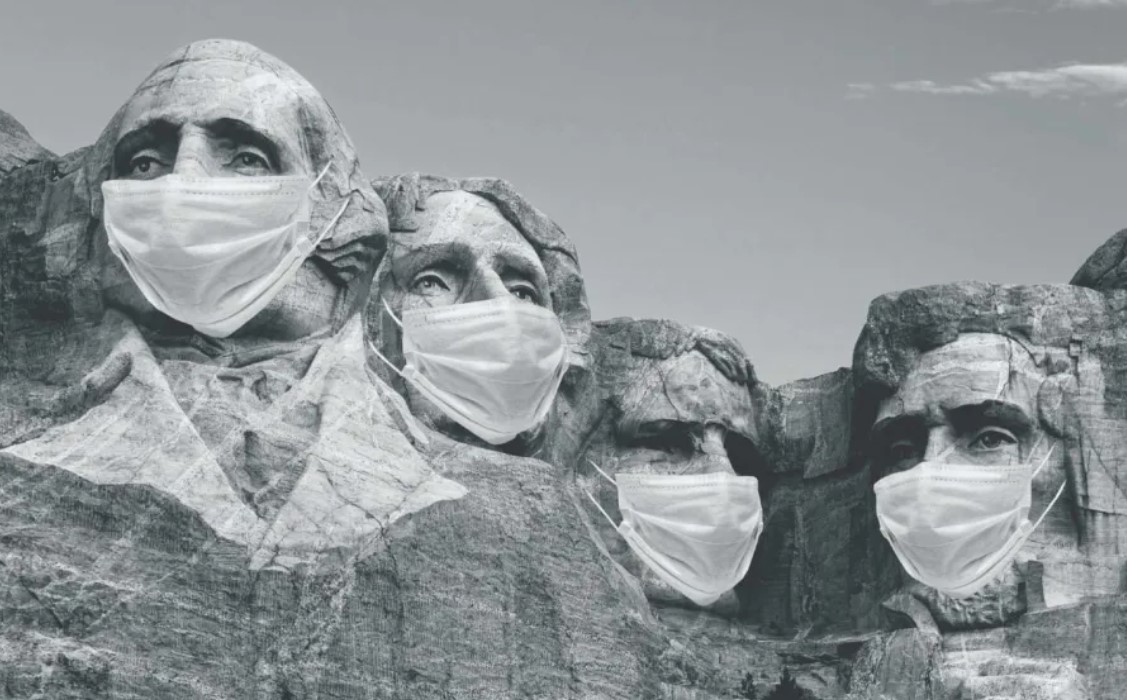 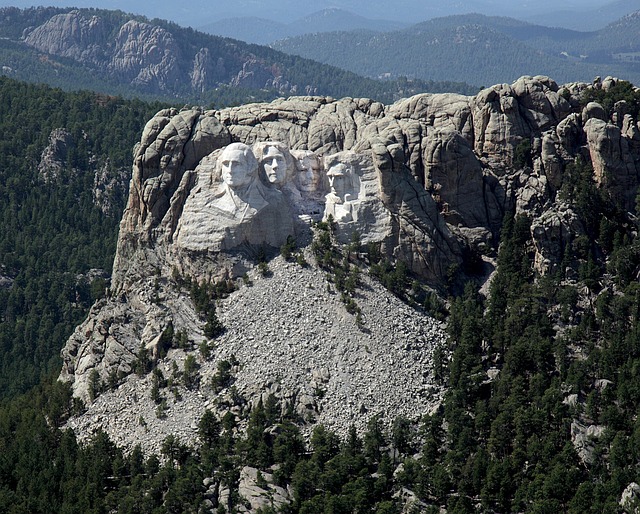