“Today is a historic victory for clean water, the climate, public health, and our communities,” said Sierra Club executive director Michael Brune. “Duke and Dominion did not decide to cancel the Atlantic Coast Pipeline—the people and frontline organizations that led this fight for years forced them into walking away. Today’s victory reinforces that united communities are more powerful than the polluting corporations that put profits over our health and future.”

Duke and Dominion’s decision to pull the plug on the increasingly costly project came even after the Supreme Court delivered the companies a major victory last month by removing a regulatory hurdle in the way of the $8 billion pipeline, which would have cut through two national forests, tunneled under the Appalachian Trail, and crossed Indigenous lands.

“Lumbee leaders have scored a tremendous victory in stopping this fossil fuel pipeline,” tweeted the Indigenous Environmental Network, referring to the North Carolina tribe that helped lead opposition to the pipeline.

We send so much love to our Lumbee water protector relatives! Congrats on the huge win defeating the Atlantic Coast Pipeline!!! #NoACP #NoConsentNoPipelines pic.twitter.com/lvQzS78snC

Environmental Protection Agency (EPA) chief Dan Brouillette, a former corporate lobbyist, issued a statement late Sunday blaming what he called the “well-funded, obstructionist environmental lobby” for killing the fossil fuel project as the Trump administration works to accelerate pipeline approvals and construction under the cover of the Covid-19 pandemic.

“In reality,” said Gillian Giannetti of the Natural Resources Defense Council in response to Brouillette, “many of those who led the #NoACP movement were ordinary landowners of all political stripes who were tired of being ignored by Dominion.”

In a statement, Greenpeace USA climate director Janet Redman noted that “people living along the proposed path of the Atlantic Coast Pipeline have said from the beginning that it would be a disaster, and now Dominion and Duke have had to admit their opponents were right.”

“Luckily, today’s news is only a disaster for those fossil fuel executives hoping to squeeze their last millions out of catastrophic climate change, not for people invested in a livable future,” said Redman. “Duke and Dominion had hoped to carve up beautiful mountains, ignore catastrophic climate change, and delay a just transition to renewable energy to build this pipeline.”

“Thanks to the courageous activists who stood up to them, they have failed,” Redman added. “Their epic failure should be a warning to other fossil fuel companies hoping to double down on dirty pipelines—the future does not belong to you.”

Pipelines have broad authority to build through private property. The coronavirus hasn’t slowed them down. 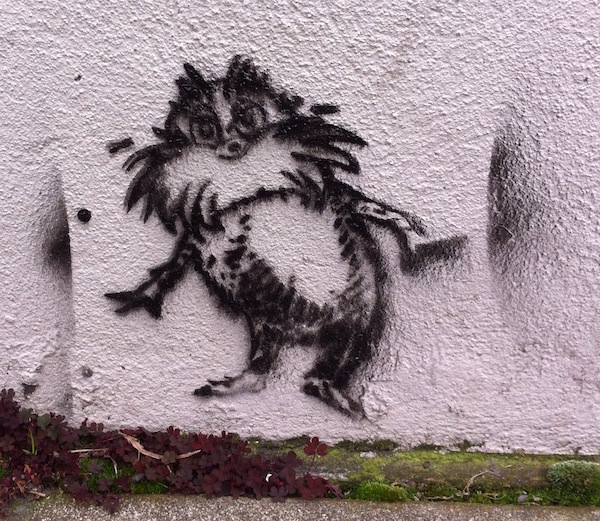