David Suzuki – Let’s come together in these physically distancing times

These are difficult times, especially for people who lack safe shelter, food and other necessities — and for those on the front lines. Even though we must maintain physical distance, we need to come together more than ever. As bad as things are, and could get, compassion and wisdom will ensure that good emerges from this. One hopeful trend in recent years is a growing recognition of the need to combine science with traditional Indigenous knowledge to get a more complete understanding of our place in nature and to find better ways to live within its limits.

People who have been connected to place for millennia often have a clear comprehension of how ecosystems work, of the importance of every component of the interconnected webs of which we’re all a part. Western science tends to be reductionist, focusing things in isolation, often under controlled or artificial conditions such as flasks and growth chambers.

That can lead to unintended consequences. For example, Paul Mueller won the 1948 Nobel Prize in Physiology or Medicine for developing the powerful pesticide DDT. Although the compound effectively stemmed malaria and other insect-borne diseases, scientists missed the big picture until 1962, when Rachel Carson sounded the alarm in her book Silent Spring. Indiscriminate DDT application exterminated “pests,” but the chemical also bioaccumulated in the food chain, killing birds and working its way into other animals, including humans.

This reductionist mindset also holds true for much of Western economics. Forests are seen only for their value as timber, not as communities of organisms that also provide irreplaceable services and benefits to people, from clean air and water to climate regulation — even disease prevention.

As mentioned in last week’s column, forest and habitat destruction is partly responsible for the fact that 60 per cent of emerging infectious diseases since 1940 (including HIV, Ebola, Zika and a number of coronaviruses) originated from animals — two-thirds from wildlife and the rest from pets and livestock.

Growing research shows the importance of taking a holistic or systems approach to science and economics, and of learning from and working with Indigenous Peoples who have place-based knowledge from thousands of years of observation and experience.

Can we apply this thinking to find a better path from this crisis than the one we’re on? I think we can.

Looking at all the good already around us, we see that most people care for each other and want to do the right thing. Altruism is spreading faster than any disease can — and what is altruism but the innate recognition that we’re all interconnected with each other and interdependent on all of nature?

We see front-line people in positions that aren’t easy at the best of times — health care, emergency services, grocery and food industries, mental health and more — going above and beyond to make sure most of us are safe and fed.

In Canada, we’re fortunate to have leaders at all political levels and in the health system keeping us informed and doing their best to help us through this.

Most people are willing to accept the restrictions placed on their lives so that we can overcome this emergency. Many are going out of their way to help neighbours in need. People are emerging onto their balconies or yards to sing or cheer for those who are making extraordinary efforts to keep the health care and food systems going strong.

In other words, people overall are more good than bad, and that should give us hope.

Yes, there are those who will act out of selfishness, or whose ignorance compels them to ignore anything not in their immediate interest. Unfortunately, some wield power and will do all they can to keep us on the same narrow, dangerous path. It appears plans are already in the works to bail out industries that should have been winding down long ago.

We’re facing a crisis trifecta: COVID-19, climate disruption and plunging oil prices sparked by a feud between Russia and Saudi Arabia. This is exposing flaws in the systems we’ve been relying on far beyond their best-before dates.

Now, more than ever, we need to take care of ourselves and each other, so that we can help steer humanity onto a better course. We’re showing we can do it.

David Suzuki David Suzuki is an award-winning geneticist and broadcaster, co-founded of the David Suzuki Foundation. He was a faculty member at the University of British Columbia, and is currently professor emeritus. Suzuki is widely recognized as a world leader in sustainable ecology and has received numerous awards for his work, including a UNESCO prize for science and a United Nations Environment Program medal. 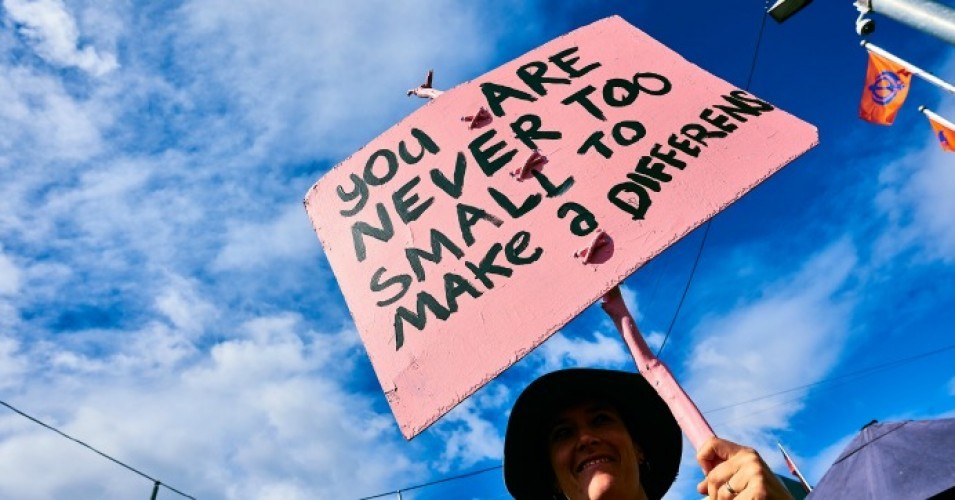 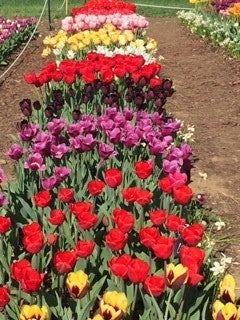 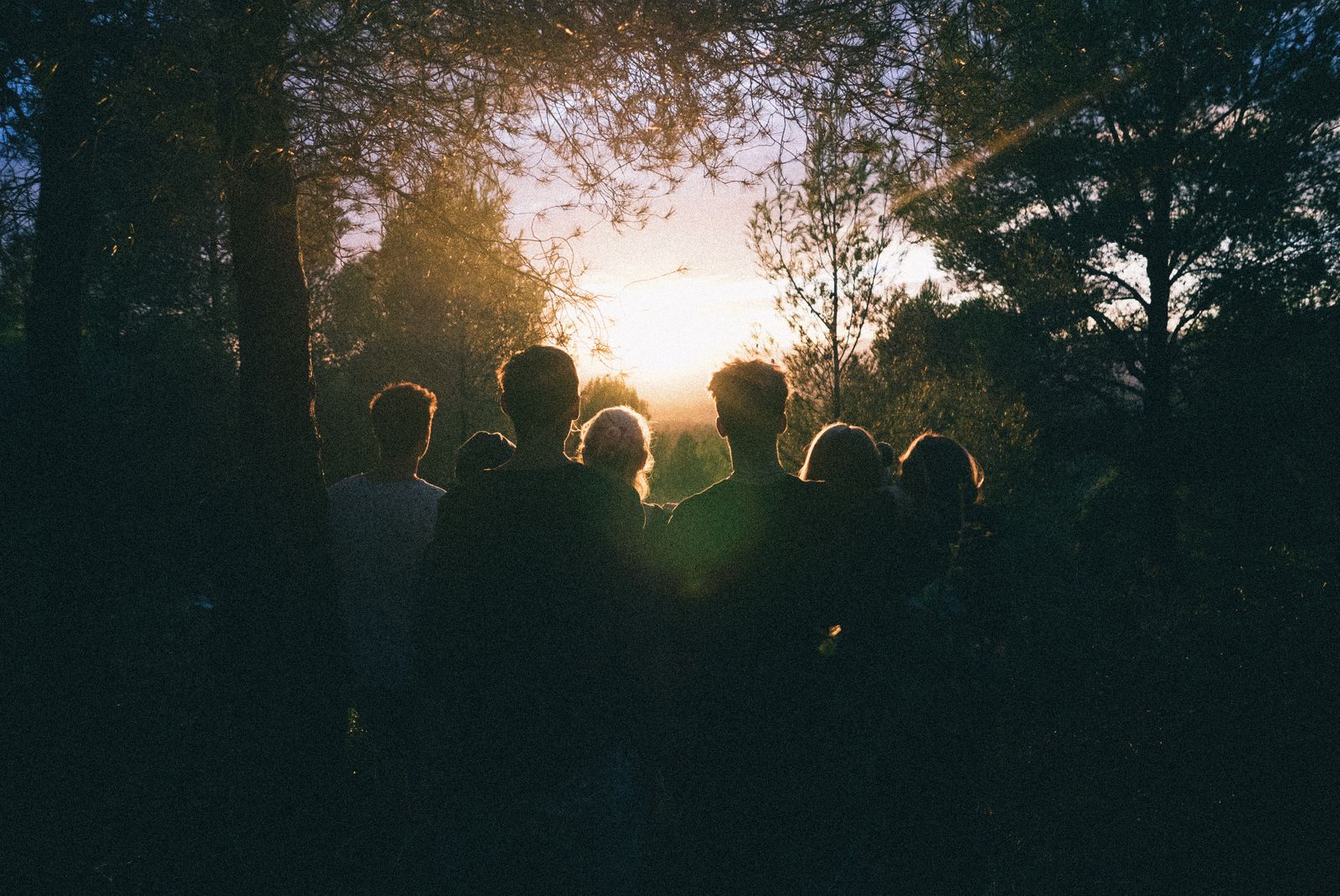 Blessings from the Evangelical Environmental Network

How the Sierra Club Is Responding to the Corinavirus Pandemic