EcoRight climate change news for the week of July 10

Hey folks! Here we are again! Thanks to all of you who have offered to appear on the podcast! I’m working my way through my inbox and will be in touch, I promise!

Yes to clean energy: Even amid the pandemic and economic slowdown, conservatives still support clean energy, according to polling done by Citizens for Responsible Energy Solutions (CRES) and The Western Way (TWW). According to their findings, two-thirds (67 percent) of Republican and Republican-leaning voters agree making investments in clean energy are important to our nation’s effort to rebuild the economy after the coronavirus shutdown. Additionally, three-quarters of respondents support federal action to accelerate the development and use of clean energy in the United States. “This poll makes it clear,” said Heather Reams, Executive Director at CRES, “Commonsense plans that require reductions in carbon emissions and encourage clean energy development are winning messages for Republican candidates. Now more than ever, GOP voters recognize that preserving and expanding clean energy jobs will benefit the economy while improving public health—a win-win for our country.”

Conservative voters are concerned about preserving the environment, but they also want to see policies in place that benefit the economy and create jobs. Western policymakers have long championed these issues, and what this poll makes abundantly clear is that conservative Americans are looking to others to follow their lead,” said TWW director John Karakoulakis.

The World Counts: Check out this climate clock, but don’t shoot the messenger after.

EcoRight Speaks, episode four: The latest episode is LIVE on all your favorite ways to listen to podcasts. For this

week’s episode, I was joined by John Sweeney, one of our most prolific spokespeople. He’s been published in Human Events, National Review Online, and The Hill, and now you get to hear his voice.

John is a Principal at Park Madison Partners in New York, NY, where he is responsible for providing capital raising and advisory services to the firm’s real estate private equity clients. He has been involved in Republican politics since high school, having volunteered on numerous local, state, and federal election campaigns spanning from the conservative heartlands of Tennessee to the liberal stronghold of Manhattan’s Upper East Side. A dedicated foot soldier of the conservative movement, he currently serves as Treasurer of the Metropolitan Republican Club in New York City. In both work and politics, John has been an outspoken advocate for climate action.

Give us a listen! Write a review and if it’s positive, we might read it on the next episode! Recommend us to your friends and family! And thank you! Tune in next week for our

interview with EcoRight Goddess Sarah Hunt, a co-founder of the Joseph Rainey Center for Public Policy. I promise you won’t want to miss my conversation with her.

That brings us to the end of another week!

Be well. Be safe. (And check out my favorite mask…) 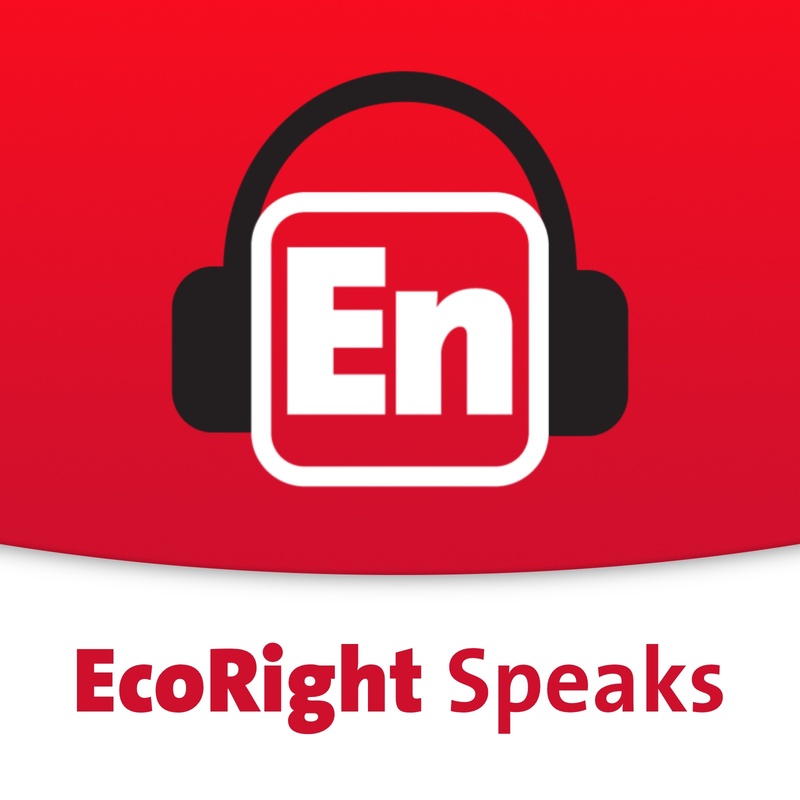 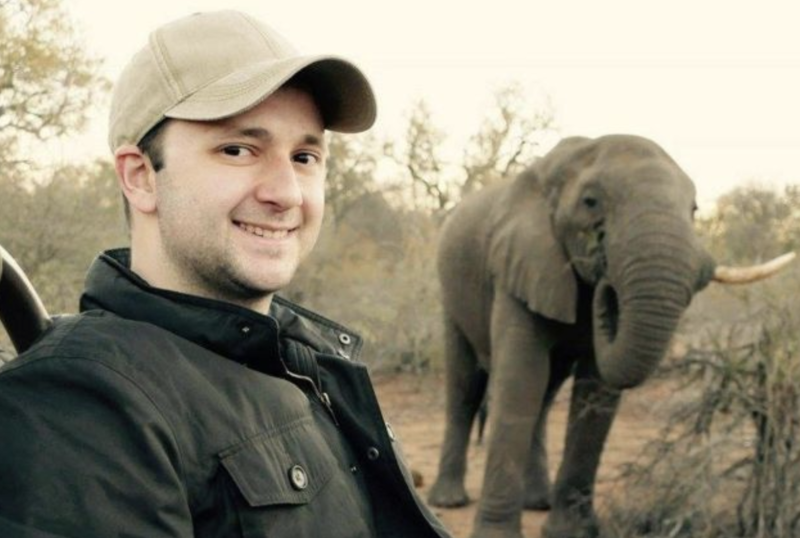 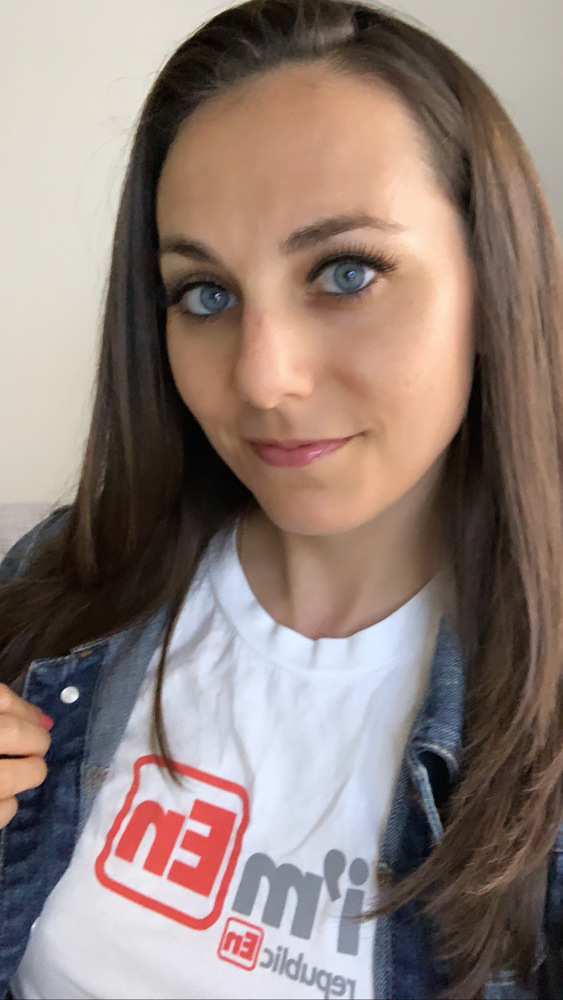