Anthony Watts is either a liar, or illiterate. And he’s just proven it. This shouldn’t be unexpected news to anyone at this point, but his latest post for Heartland, necessary to justify the paycheck he’s getting from that fossil-fuel-funded organization, makes it painfully obvious. Supposedly, “climate activists are increasingly calling for the imprisonment of climate realists,” which caught our attention because if anyone’s making that call, it’d probably be us, and, well, we’re not. So who is?

Watts points to an op-ed in Carbon Brief to justify his persecution conspiracy, claiming that the authors “advocate fines and imprisonment for people publishing ‘climate misinformation’ online.”

But here’s the thing: They don’t. And it’s impossible for anyone literate to come away from the article thinking that they did.

The Carbon Brief piece is a summary of their recently published study that examines the literature on misinformation and climate change. The piece defines misinformation and disinformation (dis- being deliberately deceptive, like Watts was here), provides an overview of how it is spread online, explains why it matters, and offers some examples of solutions. After in-depth discussions about the possible technological solutions (banning bots, for example) and ways to respond to misinformation (eg, inoculation) it offers an incredibly brief mention that regulation is a possibility and happening in some European countries.

They spend about 50 words on regulating disinformation, before then dedicating over 400 words to the dangers and downsides of potentially infringing on free speech ideals that it would entail.

The word “imprisonment” appears only once in the entire paper, and not even the text itself but instead in a figure showing the range of “potential ways to counteract misinformation found in the literature.” It doesn’t say that it should be used, it merely makes reference to the possibility.

The Carbon Brief summary does mention imprisonment, but if you blink you’ll miss it. Below is the entire paragraph, tacked on after the tradition rebuttal options, in which ‘imprisonment’ is mentioned:

“Then there are responses and regulation – bringing in a correction or a collaborative approach after the misinformation has been received, or even putting in place punishments, such as fines or imprisonment.”

(Note that the link is to Poynter’s guide to anti-misinformation efforts around the world, and includes zero references to climate denial.)

Those half-dozen words noting the possibility of punishment are followed directly by “all these solutions have a number of caveats,” and then on regulations specifically, the authors note that it “has been described as a ‘blunt and risky instrument’ by a European Commission expert group. It is also potentially a threat to the democratic right to freedom of speech and has overtones of ‘Big Brother.’”

So they clearly do not “call for imprisonment” as Watts described, but instead actually offered at least twice as many words to argue against such drastic measures as they do, not even advocating for them, but just referencing that it could be a possibility.

There’s no way to read either the study or the Carbon Brief summary and come away thinking they’re advocating for jailing deniers.

Either Watts only pretended to read it and ranted about it out of ignorance, or he’s a liar deliberately spreading disinformation on a climate denial website about a study on how disinformation spreads online.

Which does, at least, explain why he’s so paranoid about the possibility of punishments for liars! 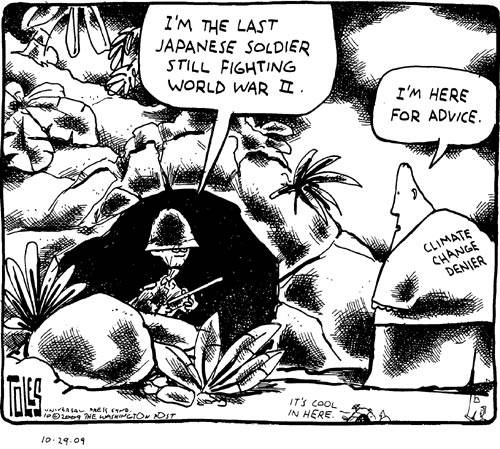 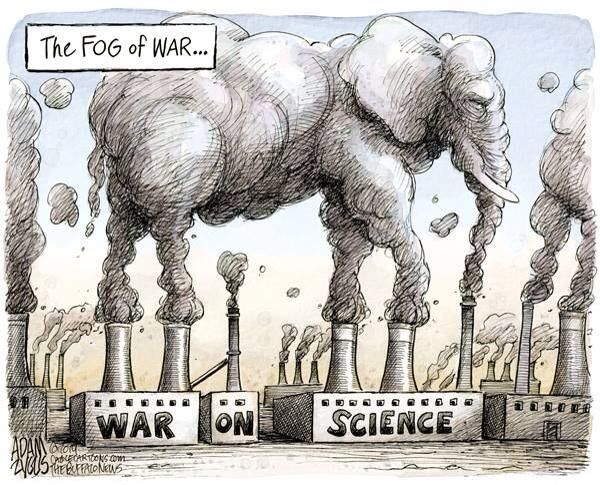 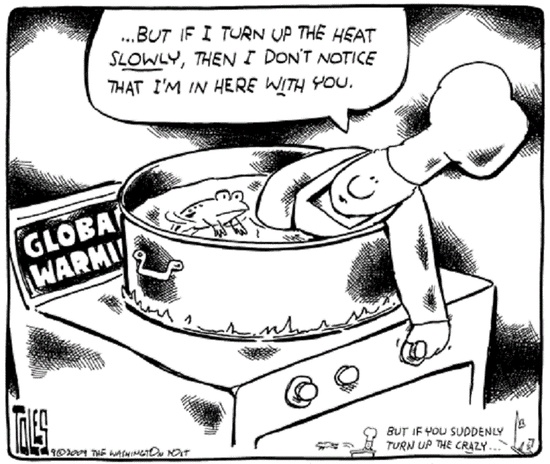