Over 300 groups have urged Senate leadership to reject a bill currently under consideration that would incentivize communities to sell off their public water supplies to private companies for pennies on the dollar.

“This bill is an egregious handout to giant water corporations which would embolden them to manipulate and fleece struggling communities—particularly communities of color,” said Food & Water Action executive director Wenonah Hauter. “The fact that this bill is being touted as an ‘environmental justice’ measure makes it all the more nefarious.”

Food & Water Action led the demand in a letter (pdf) taking aim at the “Voluntary Water Partnership for Distressed Communities Act,” described in the document as “inappropriate, unjust, and unreasonable.”

“From California to Montana to New Jersey, we’ve seen how privatizing water harms communities, whether it’s higher bills or dirtier water,”  Donald Cohen, executive director of In the Public Interest, said in a statement. “It’s simple: water is a basic human right, which means let’s keep it in public hands.”

The bill was introduced by Sens. Tammy Duckworth (D-Ill.) and Mike Braun (R-Ind.) and acts as an amendment to the America’s Water Infrastructure Act of 2020. Critics charge the legislation induces poor communities to sell off their water rights.

Water in Illinois is overwhelmingly public. Why is Tammy Duckworth sponsoring a bill that aims to change that?https://t.co/1V36Kkd99s

As the American Prospect‘s Robert Kuttner explained, doing so would likely spell disaster for affected communities:

“We know that Wall Street actors target Black and brown communities in moments of crisis to enrich themselves and Wall Street-backed water companies see opportunity in this moment,” Maurice BP-Weeks, co-executive director of letter signatory Action Center on Race and the Economy, said in a statement.

BP-Weeks added that incentivizing water privatization at such a vulnerable moment for poor communities in the country is exactly the wrong move for what the crisis demands.

“As communities across the country search for relief from the ongoing pandemic, it would be short sighted and misguided to pass a bill that encourages the privatization of water systems,” said BP-Weeks. “It is our government’s job to protect our most vulnerable communities, not put them up for sale.” 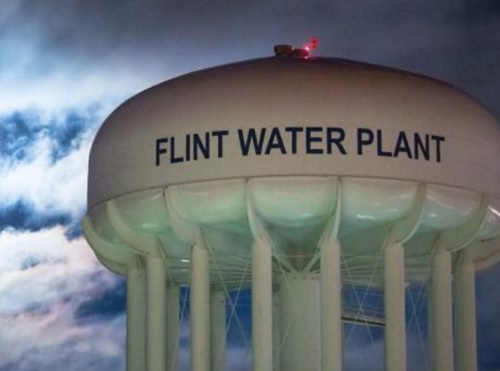 Michigan is spending money on lawyers, not fixing the Flint water poisoning crisis 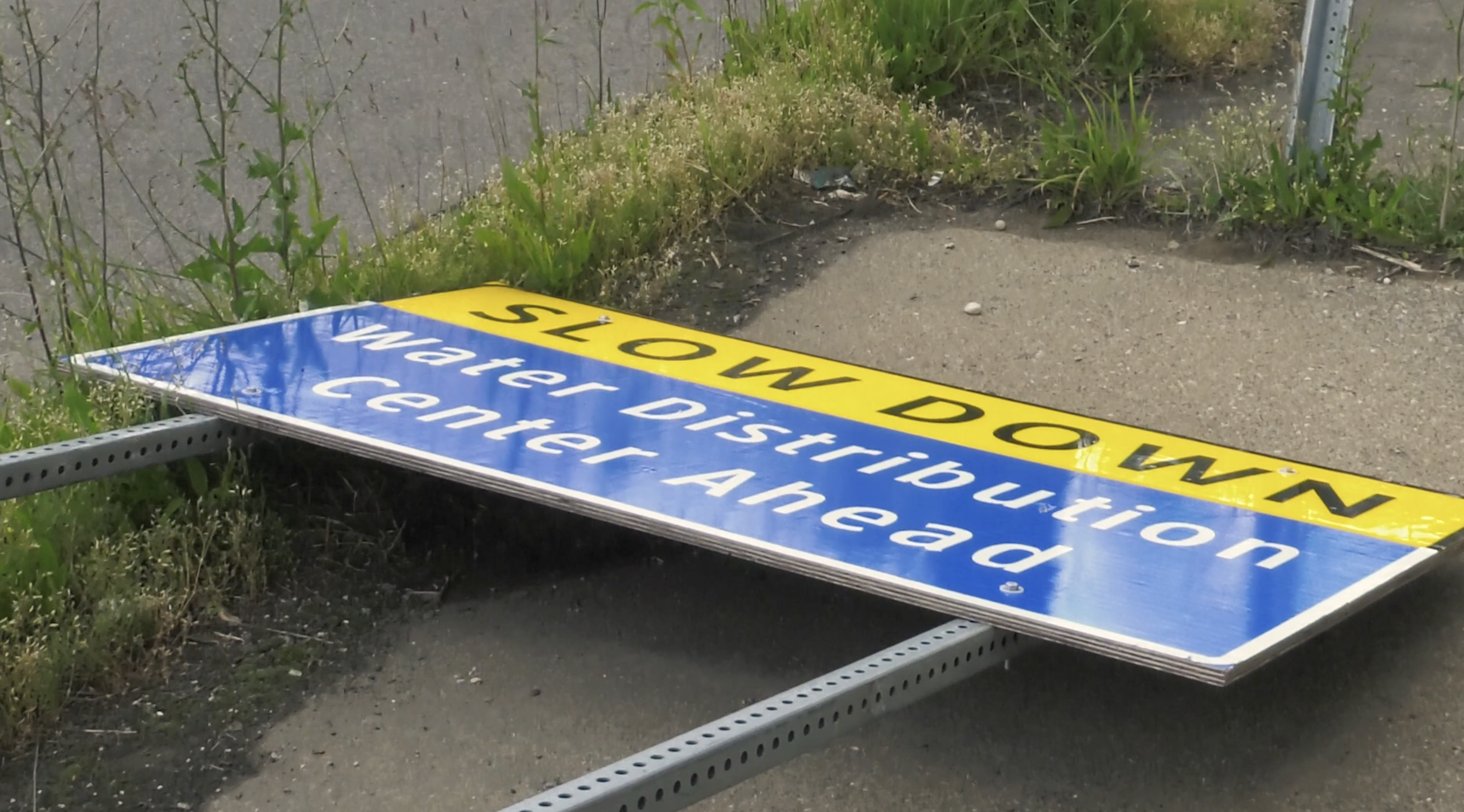 Michigan says Flint water is safe to drink, but residents’ trust in government has corroded 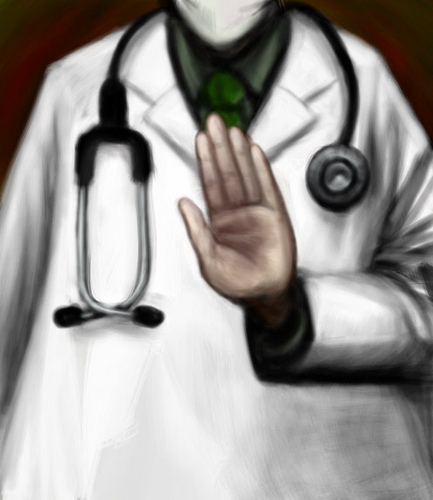