The future of green finance

Green Finance is the funding of and investment in environmentally sustainable projects and infrastructure. It first became significant after the creation of the first green bonds in 2007, which are used by governments to raise the funds for green spending. However, it took another eight years for countries to start to show real interest in this area of investment. This culminated in the 2015 Paris Agreement on climate change signed by 197 countries and ratified by 179, and since then green finance has risen exponentially.

It is hard to ignore that as a global society we are slowly moving away from fossil fuels and other unsustainable practices. There is an opportunity in the market and green finance must be there to help fill the void.

Green bonds are a great way to track the success of green finance globally, as they provide representation for how much a country is willing to borrow in order to invest in green projects such as power plants that run on renewable energy and public transport networks powered by green energy as opposed to fossil fuels.

Progress in this area has been significant, in 2019 Global Green Bond Issuance and Green Loan Issuance amounted to US$257.7bn which is considerably larger than the 2018 figure of USD 170.6bn, an increase of 51%.

Europe had a driving force in this accounting for 45% of global issuance, with the Asia Pacific and Northern American regions the closest followers at 25% and 23% respectively.

Not to be ignored was the debut issuances of green bonds by Kenya, Panama, Greece, Russia, Ukraine, Saudi Arabia, Ecuador, and Barbados, showing the geographic diversification that is beginning to take place in the green bond market. Critically these countries are all Emerging Markets, a precursor for green investment being the future?

Important as it is that Emerging Markets are starting to look towards green finance as a development tool, the brunt of the work in the green market is still being done by a selection of leading countries:

The USA still leads the table for the country’s issuance of CBI-aligned green bonds, amounting to US$51.3bn worth in 2019. However, around 50% of these green bonds were Asset-Backed Securities (ABS), which green finance would do well to steer clear of, with worrying memories of the 2008 financial crash still intrinsically linked with these loans.

There were no sovereign bonds issued in the US in 2019, and in all honesty, the government appears to have very little to do with the high rates of issuance.

This is hardly surprising considering Donald Trump’s aversion to climate change, but the US government needs to take note of the private sectors growing interest in the green bond market and help to set an example for other governments, steering the future of investment globally going into 2021.

(Originally appeared at Impakter. Reprinted under a CC license.) 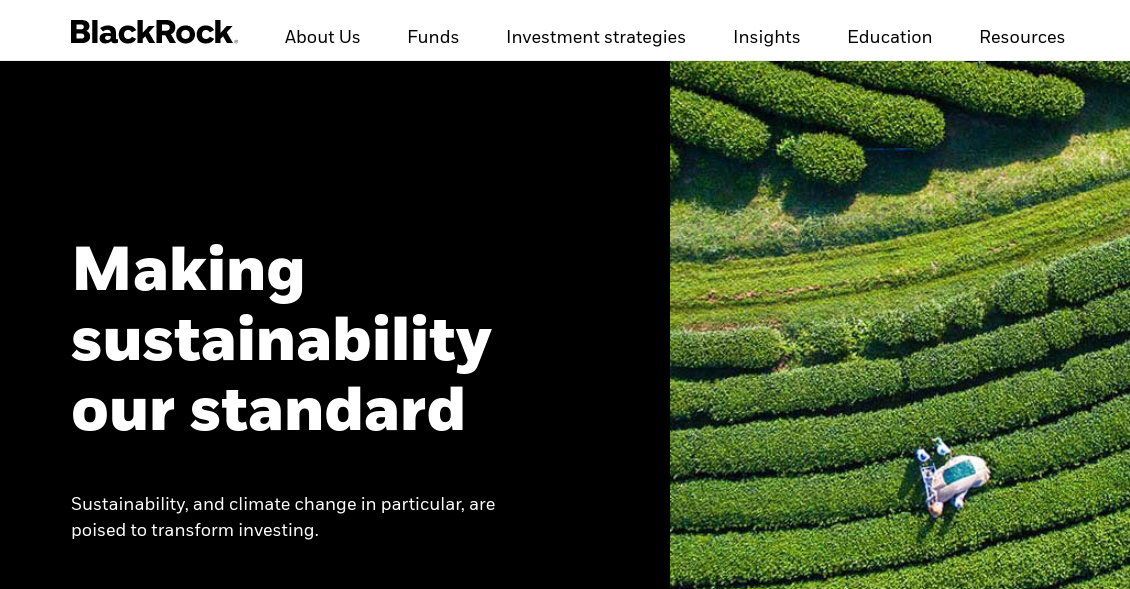 Activists convince Blackrock to back off from fossil fuel investments 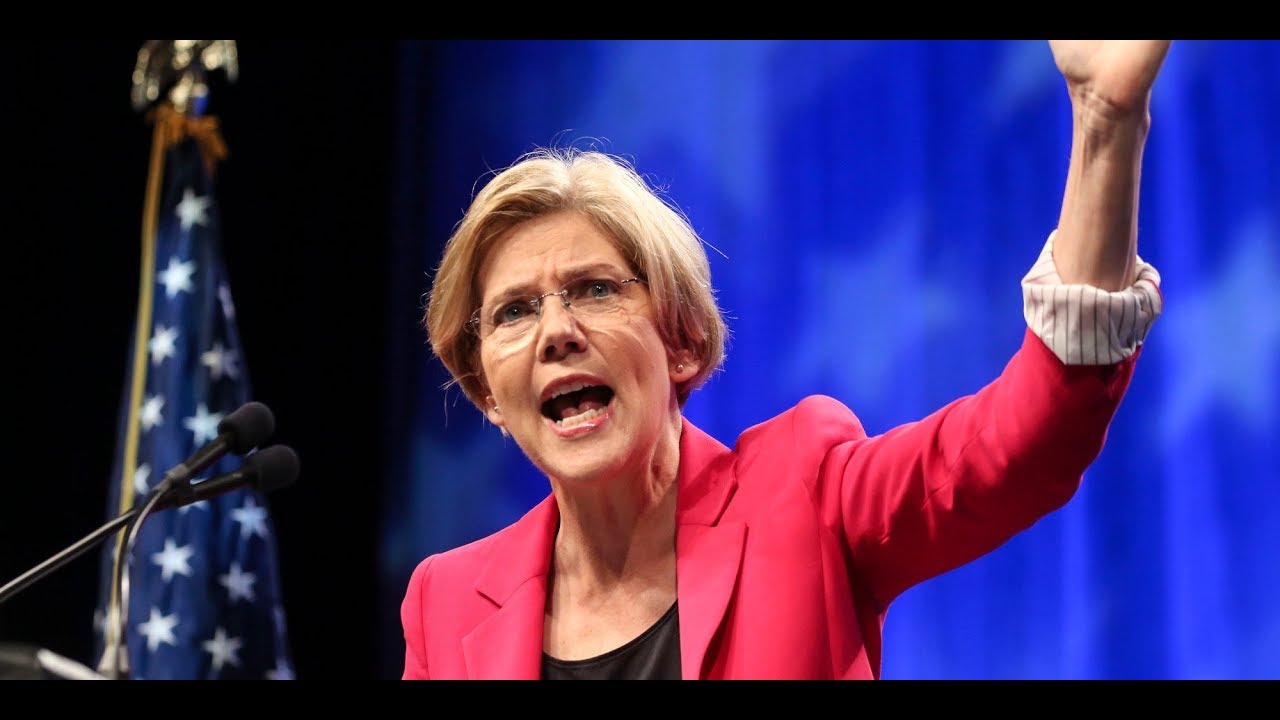 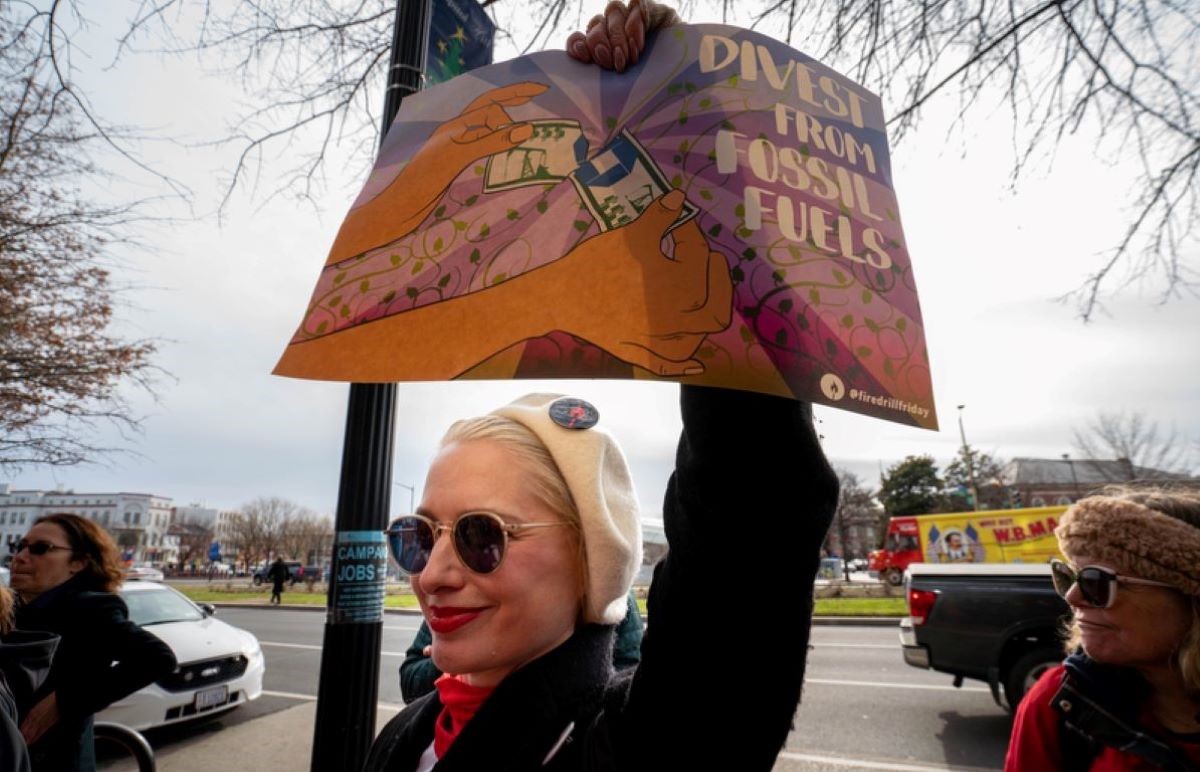 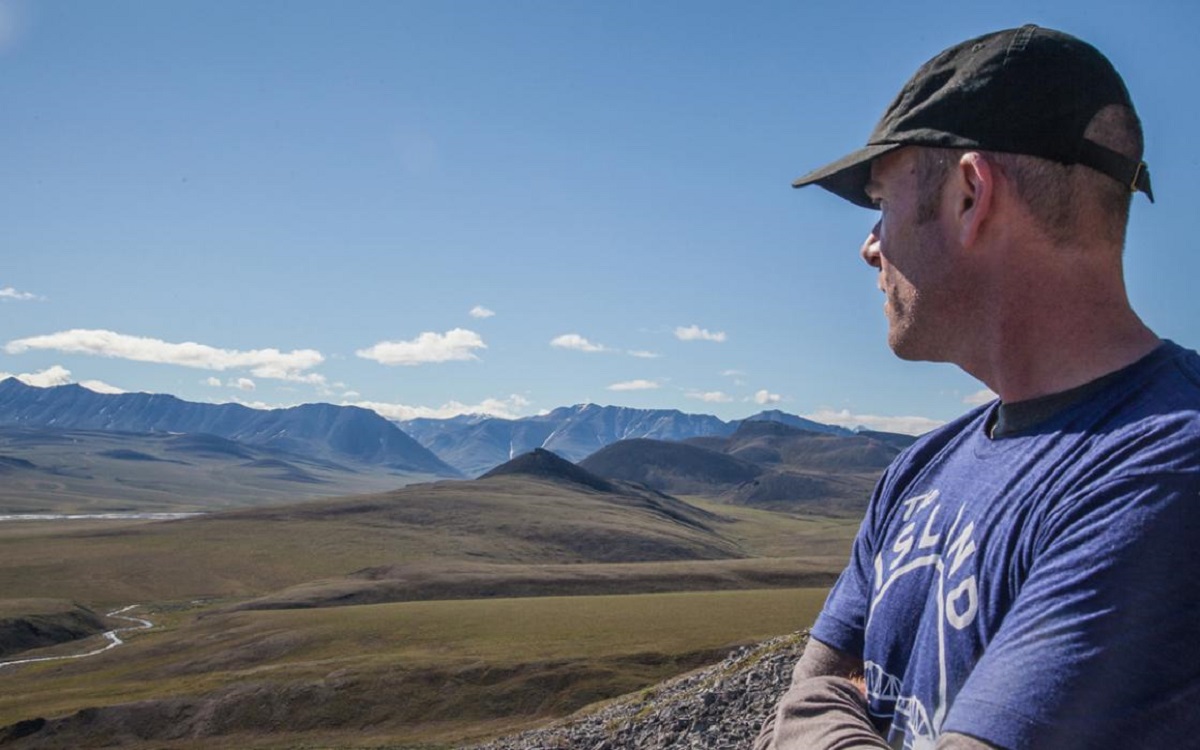