As climate experts and advocates on Thursday continued to criticize Democratic Party officials’ draft 2020 platform, the Democratic National Committee’s Council on the Environment and Climate Crisis delivered petitions with over 25,000 signatures urging the DNC to incorporate the panel’s bold policy recommendations.

The council, which launched in February after months of DNC Chair Tom Perez refusing to hold a climate-focused presidential primary debate, published 14 pages of recommendations in early June. Since then, the panel’s proposals have been endorsed by over 150 advocacy groups including 350.org, Greenpeace USA, Sierra Club, and the Sunrise Movement.

“The council’s platform, centered in equity and environmental justice, is critical to developing comprehensive policies that complete the long overdue transition to clean, renewable energy and will continue to energize voters across the country,” Sierra Club national political director Ariel Hayes said in a statement Thursday.

Sierra Club collected 15,000 of the petition signatures delivered to the DNC on Thursday, according to the panel. Over 5,000 more were collected by Food & Water Action, another supporter of the panel’s recommendations, which include spending $10-$16 trillion on fighting the climate emergency over a decade and various emissions and renewable energy targets.

“The outpouring of support for our recommendations has been remarkable,” said Michelle Deatrick, who chairs the council. “The climate crisis is not down the road. It is here and now. And we need bold and ambitious policies to tackle it. We know Republicans won’t act. That is why we need Democrats to lead.”

“What’s more, this is how Democrats win—the polling and other data are clear. This is not only good policy, it is good politics,” added Deatrick. Polling released in mid-July by Data for Progress showed that U.S. voters, particularly Democrats, want to see candidates who are committed to achieving 100% clean energy by 2035 and creating millions of jobs as part of that transition.

Earlier this week, the DNC’s 2020 platform drafting subcommittee—which some critics said snubbed progressive climate activists, given the backgrounds of its 15 members—sent party delegates an 80-page draft (pdf) that the whole platform committee is set to consider on Monday and finalize before the party’s August convention.

Earther‘s Dharna Noor, reporting on the draft Wednesday, pointed out that the climate section is longer than the party’s 2012 or 2016 platforms and includes “some notable bright spots” but “still falls far short of the recommendations of leading climate scientists because it doesn’t have a plan to phase out U.S. fossil fuel production or use.”

“Unlike the 2016 platform, the new draft is silent on phasing out extraction of fossil fuels… on public lands and doesn’t include language to halt fracking in localities that oppose it,” Noor noted. “That represents a step backward for the climate.”

Johanna Bozuwa, co-manager of the climate and energy program at the Democracy Collaborative, told Noor “it is good to see commitments from the DNC platform to unionized jobs, investment in public and affordable housing, and commitments to renewable energy.” However, she also offered a broad critique of the draft.

“This proposal fails to dismantle the political and economic powers in place that allow the current extractive system to perpetuate,” she said, “meaning it will not go nearly far enough to secure a just and equitable transition.”

Bozuwa was far from alone in criticizing the platform and calling on party officials to be bolder in confronting the climate emergency.

sign the petition: 1.5 degrees must be in platform! https://t.co/Ec8KwRbj78

“The DNC platform is a thermometer for the Dems,” Demos senior campaign strategist Adrien Salazar tweeted Thursday with a link to Noor’s report. “The climate movement’s pressure got in an aggressive clean electricity timeline and green investments—this is good. But the DNC is shying away from confronting and breaking the power of fossil fuel industry.”

Salazar, in a series of tweets, welcomed some other elements of the draft and also highlighted a Thursday report about it from Emily Atkin, who runs the climate-focused newsletter HEATED.

In a list of observations about how the draft platform treats the climate crisis, Atkin detailed that the preamble doesn’t even mention climate until the 15th paragraph, the draft only mentions “fossil fuels” once, and—despite mentioning the 2015 Paris climate agreement—it does not contain the phrase “1.5 degrees,” the accord’s more ambitious warming limit.

The paragraph summarizing the “challenges before us” also does not mention the climate crisis. The third paragraph of the preamble says that Americans are facing “the worst public health crisis in a century, the worst economic downturn since the Great Depression, the worst period of global upheaval in a generation, the intolerable racial injustice that still stains the fabric of our nation.” Pandemic, money, war, racism. Do Democrats realize climate change is making all those things worse?

The platform, she reported, “does not say Democrats will hold fossil fuel companies accountable for climate change,” whereas “the 2016 platform did mention accountability. In fact, it mentioned ‘fossil fuels’ four times, and acknowledged the need to ramp down production.”

Atkin also noted that the advocacy group Climate Hawks Vote—founded by DNC member RL Miller, who has proposed amendments to the platform—has circulated a petition in response to the draft.

(Originally appeared at Common Dreams . Our work is licensed under a Creative Commons Attribution-Share Alike 3.0 License. Feel free to republish and share widely.)

Climate Hawks Vote: Can the Democrats PLEASE have an open platform process? 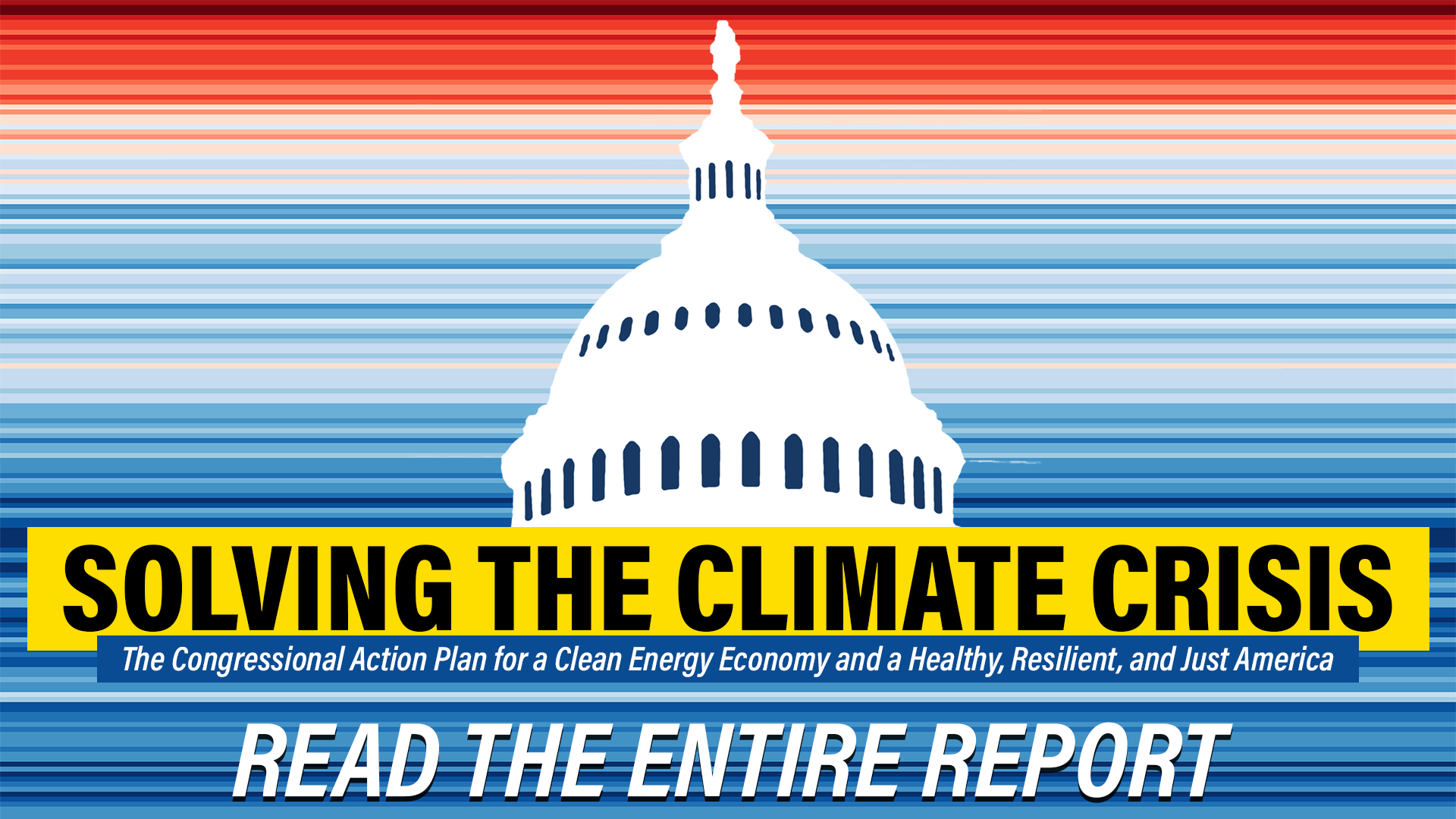 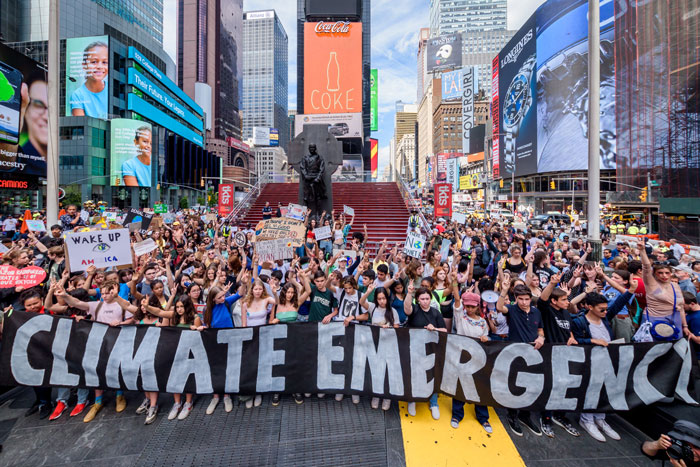