Yesterday, we drew some highlights from an incredible story by Justin Nobel in DeSmog about how, according to one Three Percenter, “you have a lot of Three Percenters working in the oil fields of North Dakota,” and why the Bakken oil field in North Dakota is employing a bunch of militaristic, racist, well-armed men “with a paranoid worldview,” in the words of an anti-terrorism analyst, is such a cause for concern. Today we’re picking up with a vital aspect of the story that warranted its own piece.

(See part 1, Is a far-right militia taking over the Bakken oil fields?)

As part of his reporting, Nobel spoke with James Brugh,  who lives with his family in the Four Bears community on North Dakota’s Fort Berthold Indian Reservation. Brugh regularly deals with well-armed oil workers, including Three Percenters, actively ignoring numerous “no trespassing” signs and intimidating his family with a “mercenary mentality,” for example during his daughter’s 12th birthday party.

“They treat our land like it’s the Wild West,” he told Nobel, “I have heard enough of these guys talking about us like we are subhuman, like we are not people.”

But even without “the second coming of the cavalry,” as Brugh calls it, simply being surrounded by oil and gas facilities burdens his family, and communities, with dangerous pollution. It was so bad that his wife Victoria was advised by doctors to “relocate for the remainder of her pregnancy” when she was already seven months pregnant, but they didn’t have anywhere to escape to.

Sadly, this is hardly a new or unique story. Native Americans have been protesting oil and gas intrusions on their land for years. At Standing Rock, they bore the brunt of a militarized police suppression of peaceful protest. But for decades the oil industry has been exploiting them, for example by misreporting and underpaying them, like Koch Industries did.

Getting stiffed by the Kochs and others is just the start. One of the biggest issues in the Native community is the systematic indifference to Missing and Murdered Indigenous Women (MMIW), which is exacerbated by the influx of mostly male oil workers, concentrated into “man camps,” as evidenced in the short documentary Nuuca.

That’s why activists and Indigenous leaders are raising the call for fossil fuel companies to be held accountable for the increases in violent crime, rape and sex trafficking that has accompanied the Bakken oil boom.

For example, on Brugh’s Fort Berthold Reservation, the man camps for frackers led to a 7.2% increase in violent crime in just one year, and a 168% increase in reported rapes, with record rates of reported violence, sexual assaults, child sex trafficking, gun threats and domestic abuses coinciding with the 2012 oil boom. But because of legal issues preventing non-Natives from being prosecuted on the reservation, and Federal laws preventing prosecution for crimes that occur on tribal land, at least 5,000 criminal cases were dismissed by Fort Berthold’s tribal court.

The influx of frackers is on top of an already worryingly high rate of violence against native women. As Greenpeace’s Kaitlinn Grable wrote earlier this year in a piece explaining why justice for MMIW is important for climate justice, native women are murdered 10 times more often than the national average. Across the four states that Keystone XL would traverse, the Sovereign Bodies Institute’s database of Missing and Murdered Indigenous Women has over 500 entries, with 125 women disappeared from the Bakken area alone during its “oil boom.”

So as much as deniers might like to mock terms such as “petro-masculinity,” the fact that a racist militia has essentially infiltrated the Bakken oil fields where legal technicalities mean the disappearance of Indigenous women goes unpunished (if they’re even investigated in the first place) shows how the intersections between the deadly consequences of our nation’s deeply entrenched misogyny, the colonizing and erasure of Indigenous peoples, and our dependence on fossil fuels are as entangled and polluting as the pipelines criss-crossing the country. 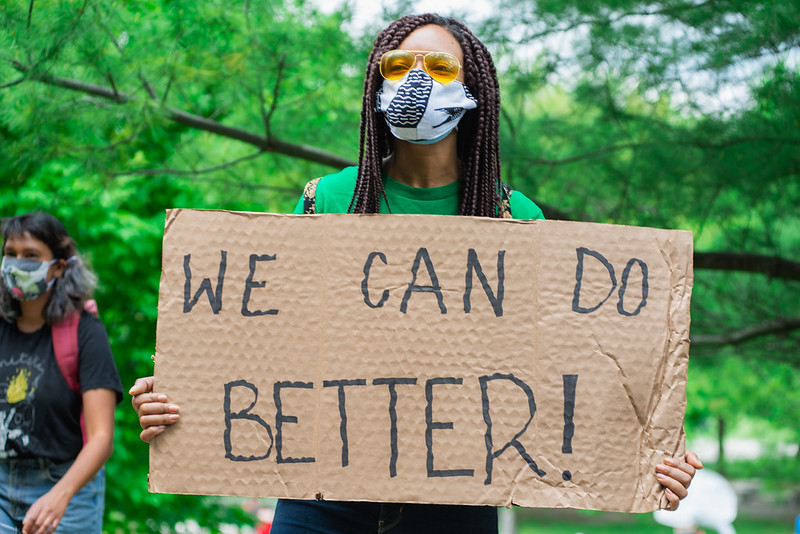 Canada Day after COVID-19: The power of everyday actions can bring about change 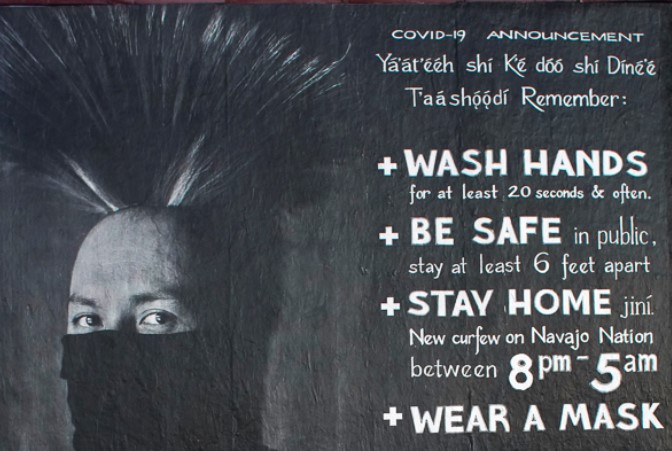 As Arizona coronavirus cases surge from early reopening, Indigenous nations suffer not only more COVID-19 but also the blame 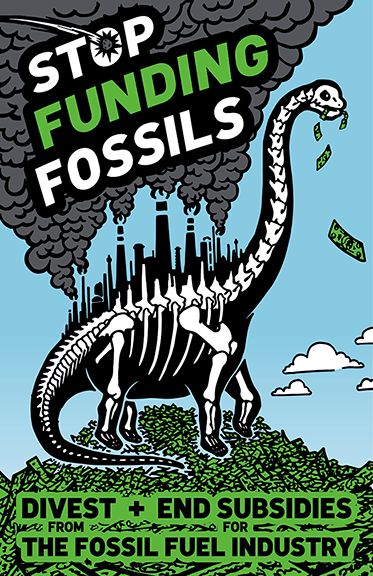 Against all economic sense, US banks continue to finance dirty fossil fuel energy 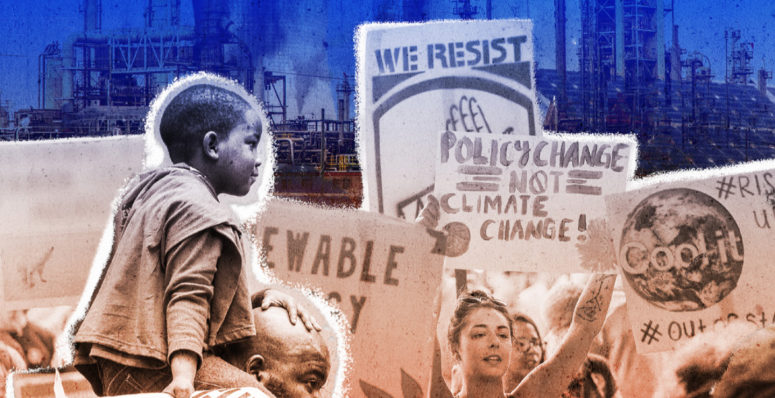