Renewable Roundup: Thorsten Veblen explains Trump (and why we need to ACT!)

Thorstein Veblen explained the mindset of wealth in 1899. Work is for women and the lower orders, while the highest virtues are those of prowess—force and fraud. Conspicuous Consumption became essential, to show off not doing any honest toil. Nobody does it more than Donald Trump and his cadre of grifters. This is not just ordinary wretched excess such as we got from the robber barons and the more recent Masters of the Universe, but excess combined with malignant narcissism.

All of this is seen by his supporters as the greatest good. It stands for privilege in every form—wealth, celebrity, White Supremacy, the Patriarchy, Christian Dominionism and bigotry, American Exceptionalism. All of the Liberal virtues of the other side are the work of the Devil, sometimes literally. The dignity of labor especially so.

Labor wants pride and joy in doing good work, a sense of making or doing something beautiful or useful – to be treated with dignity and respect as brother and sister.

Trump has elevated those “leisure class virtues” and the denigration and demonization of everybody and everything else to the highest principles of his Presidency. Everything is a hoax, especially calling out his tens of thousands of lies and thousands of evil actions. Only grifters, racists, and bigots need apply for jobs in his administration. Federal police forces are to be deployed to terrorize Black Lives Matter protestors. He plays golf and holds parties at his properties constantly, forcing Federal agencies to put their agents up there, where he pockets the money. But that isn’t even the worst.

In the book, Veblen went on to demonstrate how force, fraud, and conspicuous consumption pervade our culture, down to the poorest Whites in Jim Crow America showing off their privilege against Blacks held in near-slavery.

Six years ago we were talking about the evils of the 1%, as I wrote in

When Mitt Romney deliberately inverted the division of society into Makers and Takers, students of Thorstein Veblen’s Theory of the Leisure Class understood exactly where he was coming from. The heart of Veblen’s theory is that work, especially productive work, is held to be the province of the inferior orders, while appropriation of the work of others is to be honored in the highest degree. This is the display of prowess—force or fraud, and nowadays especially financial shenanigans.

Trump has taken this to a new level, bragging about how much money he made in his many carefully structured bankruptcies and the failures of so many of his “beautifully” fraudulent enterprises.

Tied in with the denigration of work, traditionally the province of women and slaves, is the reduction of women to property and status symbols; and the elevation to the highest honor of generally worse-than-useless occupations, principally war, those forms of religion that elevate the rich and powerful, politics (when only men of property could vote, or when the votes of others do not count), and the upper-class forms of sport such as hunting and polo. The corollary drawn by the rich is that the rich are more important, smarter, more moral, and more deserving of whatever they might desire than the less rich, and so on down to poor Whites in the South lording it over poor Blacks.

It is not news that the Leisure Class is socially and economically conservative, even reactionary. But we are not accustomed to seeing, as Veblen invites us to, how pervasive certain invidious habits of thought are within their own lives, and how inescapable Conservative politics seems to them.

Aristocrats, the Leisure Class in its purest form, have it almost all their own way in feudal societies, but in increasingly industrial societies new social and political forces gradually appear, based on the requirement for dealing in real causes and effects in science and technology. This eventually took the form of asserting new human rights, for women, for workers, for despised minorities, for the old, and so on. At the same time, new financial forces appeared, so that aristocrats were shoved aside by industrialists and their bankers, and in time the bankers become pure financiers, independent of industry. All of this is complicated by changes in religious doctrine and practice, some progressive, while the Religious Right became even more regressive in certain respects than the churches that supported aristocratic privilege.

I am omitting most of my previous arguments about force, fraud, and conspicuous consumption from those long Diaries here. I find that they still stand up, and are even more true today. I hope that you will go look, and agree with me. And with Garry Trudeau, who has been documenting this wretched excess for decades.

And everybody who has written a tell-all book of one sort or another about Trump, of which there are now too many to list. But we cannot omit

And if you don’t agree with me or them, come back here and say why.

The Man Who Saw Trump Coming A Century Ago

In fact, Trump is widely despised by all of those who know him, except those in on the grift and oppressions.

Veblen observed a world in which that leisure class, looking down its collective nose at the laboring masses, was all around him, but he saw evidence of something else as well. His anthropological studies revealed earlier cooperative, peaceable cultures that had supported no such idle class at all. In them, men and women had labored together, motivated by an instinctive pride in workmanship, a natural desire to emulate the best workers, and a deep parental concern — a parental bent he called it — for the welfare of future generations. As the child of Norwegian immigrants, Veblen himself had grown up on a Minnesota farm in the midst of a close-knit Norwegian-speaking community. He knew what just such a cooperative culture was like and what was possible, even in a gilded (and deeply impoverished) world.

Now, do we get to use even more advanced technologies, such as the Internet, to construct a new global culture of solidarity and sharing?

Maybe. It’s our choice, all of us who want that, world wide. 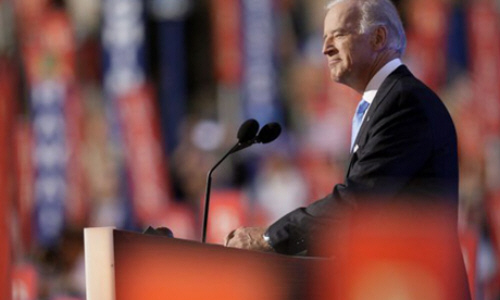 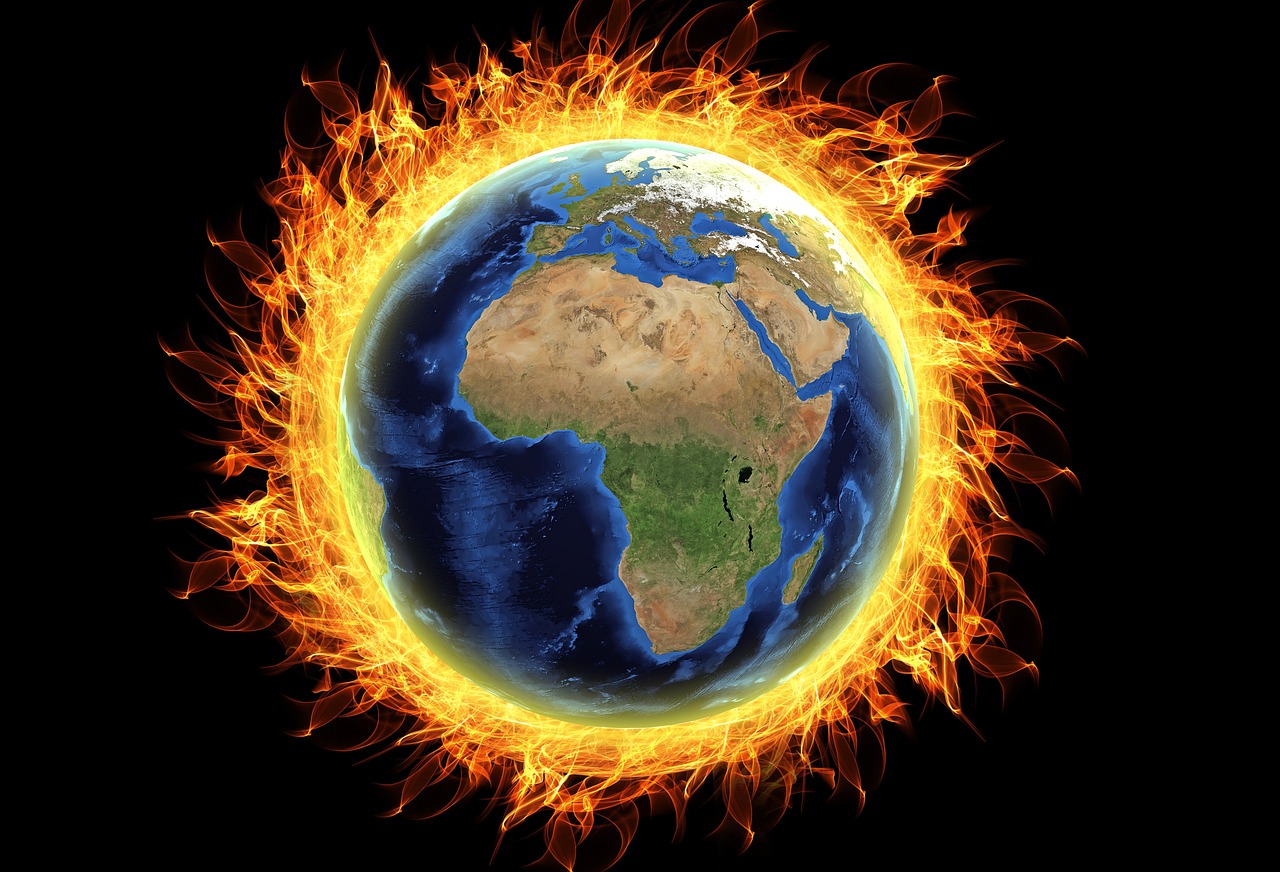 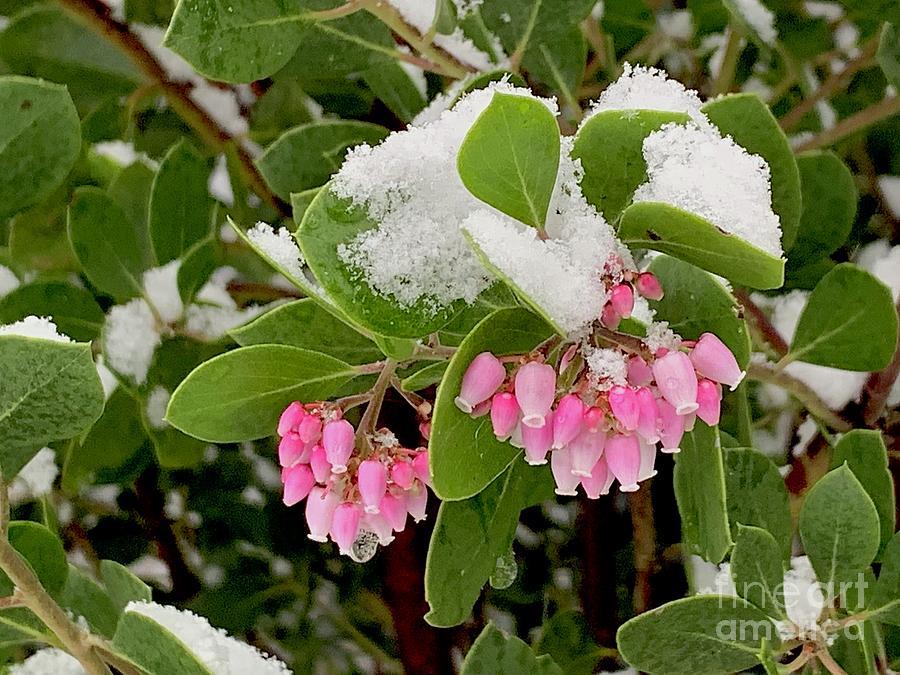 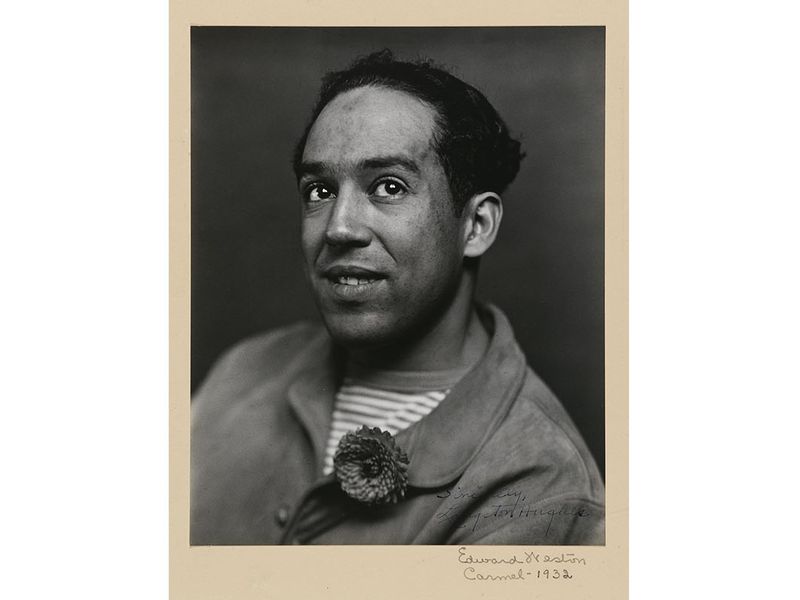