Global Witness reveals 2019 was deadliest year on record for eco-defenders, with 212 murdered worldwide

“In 2019, Global Witness recorded 212 murdered land and environmental defenders—making it the deadliest year on record for people defending their homes, forests, and rivers against climate-destructive industries.” That’s according to Defending Tomorrow: The climate crisis and threats against land and environmental defenders (pdf), an annual report released Wednesday by the watchdog group, which has published data on the topic since 2012.

NEW: Last year, 212 Land and #EnvironmentDefenders were murdered whilst defending their homes, their land and the environment against climate-wrecking projects.

While the number of murders last year set a new record, Global Witness notes that its data “will never accurately capture the true scale of the problem” because of reporting challenges in some countries, including “restrictions on a free press and the absence of documented abuses by governments and NGOs.”

The two countries with the most known killings of eco-activists last year—Colombia with 64 and the Philippines with 43—collectively accounted for over half of all murders documented by the group. Honduras, which ranked fifth behind those two nations as well as Brazil and Mexico, had the most killings per capita.

Following a trend that Global Witness has reported on since 2012, Latin America was the worst-affected region, with over two-thirds of all the murders. More than half of all the activists killed were from mining-affected communities in the region—though the Philippines, in Asia, had the most mining-related deaths.

“Agribusiness and oil, gas, and mining have been consistently the biggest drivers of attacks against land and environmental defenders—and they are also the industries pushing us further into runaway climate change through deforestation and increasing carbon emissions,” Global Witness campaigner Rachel Cox said in a statement.

“Many of the world’s worst environmental and human rights abuses are driven by the exploitation of natural resources and corruption in the global political and economic system,” Cox continued. “Land and environmental defenders are the people who take a stand against this.”

In addition to the mining and extractives, agribusiness, and logging sectors, murders were linked to illegal crop substitution, land reform, water and dams, poaching, and fishing. There were nine killings linked to other sectors and 71 deaths with no clear link to a specific sector.

Our report on Land & #EnvironmentDefenders exposes what is driving attacks against these activists – and the urgent link between them and the climate crisis.https://t.co/yKbYweQMi7 pic.twitter.com/gXvXRxoKKb

The report emphasizes a pattern of Indigenous people being attacked for defending their rights and territories. At least 33 activists were killed in the Amazon region last year, and nearly 90% of murders in Brazil—whose president, Jair Bolsonaro, has often clashed with Indigenous groups and environmentalists—were in the Amazon. Although the rainforest spans nine nations, the majority of it is located within Brazil.

Eco-defenders who aren’t killed still face attacks that include criminalization and smear campaigns. The report explains that both individuals and advocacy groups face “stigmatization from government figures and local media, using labels like ‘anti-development,’ ‘criminals,’ or ‘terrorists.'”

Global Witness found that over 1 in 10 defenders killed last year were women, and those who take action or speak out can endure gender-specific threats, including sexual violence. The report notes that women and girls are also often more vulnerable to the impacts of the human-caused climate crisis.

“The climate crisis is arguably the greatest existential threat we all face. And as it escalates, it serves to exacerbate many of the other serious problems in our world today,” warns the report, specifically referencing economic inequality and racial discrimination.

“If we want to end climate breakdown, then it is in the footsteps of land and environmental defenders we must follow,” the report adds. “We must listen to their demands and amplify them. Inspired by their bravery and leadership, we must push those in power—businesses, financiers, and governments—to tackle the root causes of the problem, support and protect defenders, and create regulations that ensure projects and operations are carried out with proper due diligence, transparency, and free prior and informed consent.”

The report details demands for various actors that have “failed in their responsibilities.”

Putting the report in the context of the coronavirus pandemic and calls to #BuildBackBetter, Cox said that “if we really want to make plans for a green recovery that puts the safety, health, and well-being of people at its heart, we must tackle the root causes of attacks on defenders, and follow their lead in protecting the environment and halting climate breakdown.”

The Global Witness report also elicited calls for action from those outside the organization.

“Those that defend our land and environment are on the front lines of #ClimateAction. But we are failing them badly,” tweeted United Nations Environment Program executive director Inger Andersen with a link to the report. “We must stand by them and protect their vital work.” 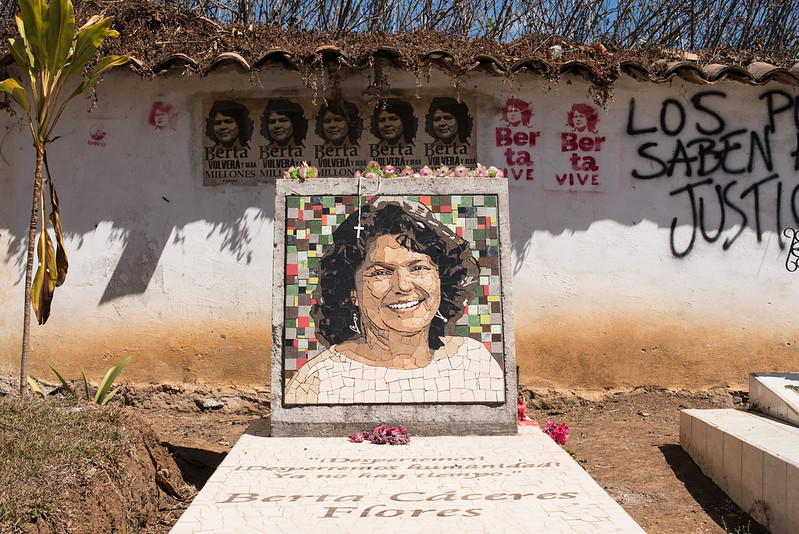 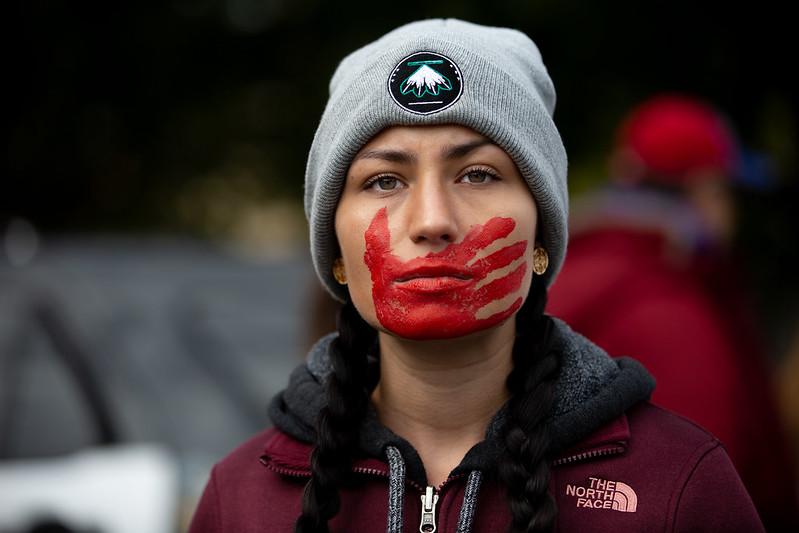