The temperature in eastern California’s Death Valley, one of the hottest places on the planet, hit a potentially record-breaking 130ºF on Sunday, according to a preliminary reading—an event that led alarmed activists and scientists to reiterate calls for urgent global action to combat the climate crisis.

“We are in a climate emergency,” meteorologist and writer Eric Holthaus declared on Twitter Sunday, sharing data from the U.S. National Weather Service (NWS).

We are in a climate emergency. https://t.co/SfppCGelt9

The NWS confirmed in a statement Sunday that the high temperature—which came in the midst of an ongoing heatwave in the southwestern United States—was recorded at 3:41 pm local time by the agency’s automated observation system near the Furnace Creek Visitor Center in Death Valley National Park.

“If verified, this will be the hottest temperature officially verified since July of 1913, also at Death Valley,” the NWS added. “As this is an extreme temperature event, the recorded temperature will need to undergo a formal review. A Climate Extremes Committee will be formed to verify the validity of the 130°F reading.”

🥵Yep it was HOT out there today…

So hot in fact, that the PRELIMINARY high temperature @DeathValleyNPS was 130°F. If verified, this will be the hottest temperature officially verified since July of 1913. For more info…https://t.co/qFXcIVoPig#DeathValley #Climate #CAwx pic.twitter.com/lAl8NQDCyp

CNN‘s Jon Passantino explained Sunday that “the only two higher temperatures ever recorded on Earth were in Death Valley (1913) and Tunisia (1931), but both records have been in some dispute. At [130ºF] today in California, we very well may have officially recorded the world’s hottest [temperature].”

The World Meteorological Organization (WMO) recognized the disputed Tunisia record in a tweet Sunday and said the United Nations agency will also review the temperature reported in Death Valley.

WMO will verify the temperature of 130°F (54.4C) reported at Death Valley, California, on Sunday. This would be the hottest global temperature officially recorded since 1931. pic.twitter.com/AOaWHKWVKJ

“Everything I’ve seen so far indicates that is a legitimate observation,” Randy Cerveny, who leads the WMO’s weather and climate extremes team, told the Washington Post. “I am recommending that the World Meteorological Organization preliminarily accept the observation. In the upcoming weeks, we will, of course, be examining it in detail, along with the U.S. National Climate Extremes Committee, using one of our international evaluation teams.”

In a Monday blog post for the American Geophysical Union, meteorologist Dan Satterfield addressed the past records and predictions about what’s to come, writing:

Bob Henson, author of some of the best books on weather out there, told me: “It’s quite possible the Death Valley high set a new global heat record. The extreme nature of the surrounding weather pattern makes such a reading plausible, so the case deserves a solid review. There are nagging questions about the validity of even hotter reports from Death Valley in 1913 and Tunisia in 1931. What we can say with high confidence is that, if confirmed, this is the highest temperature observed on Earth in almost a century.”

What is even more remarkable about the heat in Death Valley today is that it’s now mid-August. The sun angle is lower and the days are shorter, making it less likely to see an all-time record high there. I was thinking 128 might be possible when I looked at the pattern last week, but it seems that it managed to go even higher. If you’re thinking that the rising greenhouse gases mean this record will not likely last long, I cannot disagree.

“It now appears that we’ve crossed yet another worrying threshold, setting the apparent hottest temperature ever recorded on this planet since valid records have been kept. Of course, that record too shall fall soon enough if we continue to pollute the atmosphere with carbon dioxide from the burning of fossil fuels.”

Author and activist Bill McKibben, who co-founded the advocacy group 350.org, similarly pointed out that even if the high temperature in Death Valley is verified as a new record, it likely won’t last.

The earth probably saw its highest temperature ever reliably recorded today: 130F (54.4C) in California.
But it's not a record that will last. https://t.co/cWu0d9ZLxW

Death Valley, as the Post detailed Sunday, “is the lowest, driest, and hottest location in the United States. Furnace Creek, where its temperature is measured, sits at 190 feet below sea level in the Mojave Desert of southeastern California. It is notorious for its blistering heat.”

Recognizing that the historically hot region may have recorded the highest temperature ever reliably measured on Earth, Peter Kalmus, a climate scientist at NASA’s Jet Propulsion Lab, put the news in the context of the human-caused planetary emergency.

Author and on-air commentator Adrienne Lawrence noted that the possible record in California came just before the Trump administration on Monday finalized a controversial drilling plan for the Arctic National Wildlife Refuge in Alaska.

Yesterday the hottest temperature on earth gets recorded and today Trump finalizes the drilling plan for the Arctic National Wildlife Refuge?

That sounds great! The U.N. need not intervene at all. https://t.co/hnm8n80HAT

As Common Dreams reported Monday, after the U.S. Interior Department announced the drilling plan for the refuge, environmental advocacy groups responded with vows to fight against it in court.

This post has been updated with comment from Michael Mann, director of the Earth System Science Center at Pennsylvania State University. 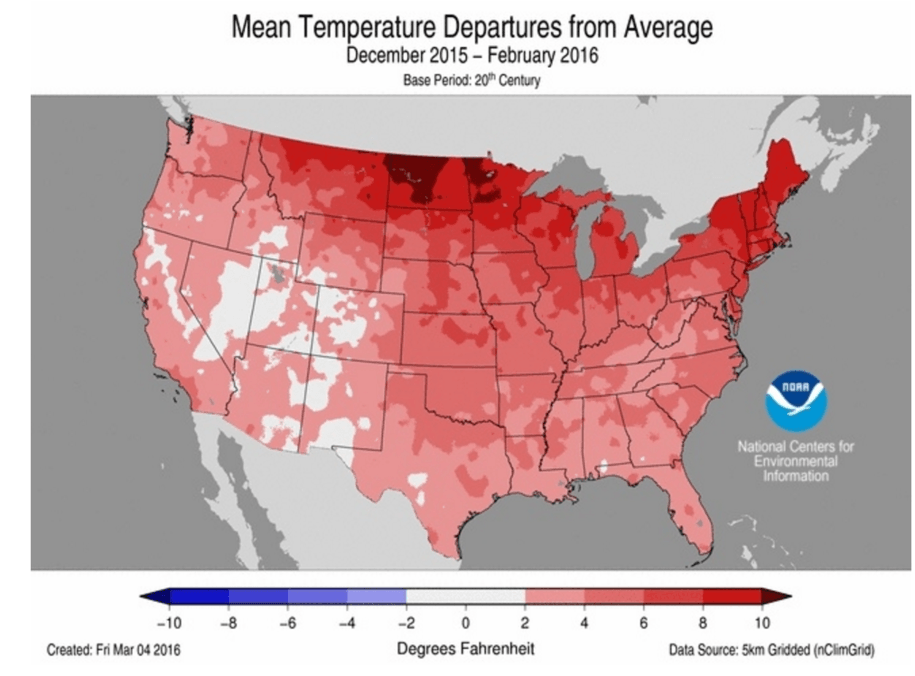 Another headline you should get used to seeing: Warmest Winter Ever 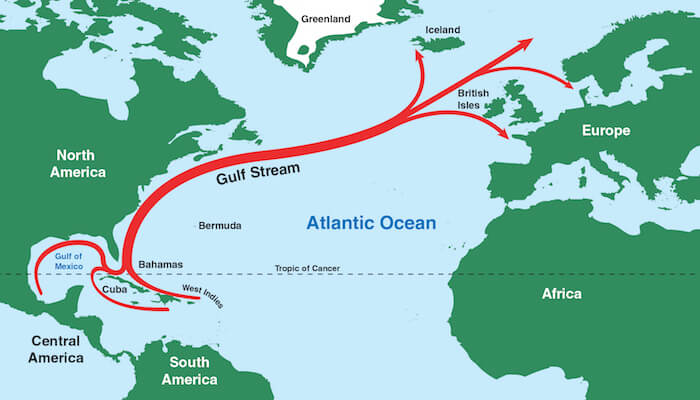 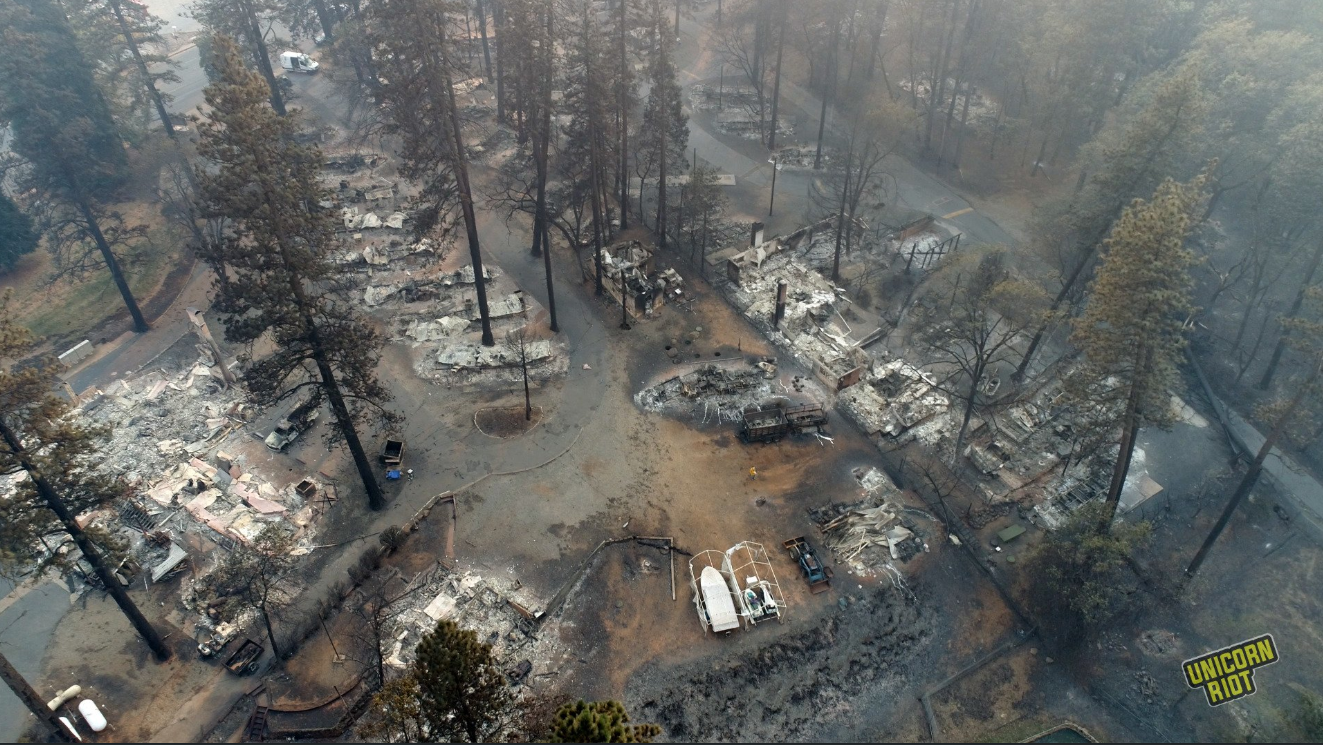