A few years back, Dilbert comic creator turned right-wing blogger Scott Adams issued a challenge on Twitter to find “just one” scientist “who says the climate prediction models are credible.” He framed himself as someone just trying to figure out the truth, and provide advice as an expert in persuasion for climate scientists, to educate them on how to convince people about the danger of the issue.

While deniers from Rush Limbaugh to the Federalist to WUWT and Cato ate up his “sensible man in the middle” schtick, actual climate scientists proved much less gullible.

And for good reason! Nothing he said was in any way unique or creative, but instead just Adams sea-lioning himself through various denialism approaches to casting doubt on climate science.

He’s always insisted he’s working in good faith though, just asking questions in his “Real Coffee with Scott Adams” videos to try and help climate scientists persuade skeptics, who he felt have legitimate concerns scientists should do better to address.

Unfortunately (for him), that bid for relevance seems to have sputtered out, leaving Adams desperate for another avenue to attention. (Perhaps he could go back and try using a sockpuppet to defend his misogyny, again?)

This self-proclaimed master of persuasion and scientific communications seems to have found his new calling in, of all things, demon-hunting.

In a broadcast Tuesday on his Real Coffee YouTube channel, covered by Jared Holt at RightWingWatch, Adams talks about the number of “satanic coincidences there are with the Joe Biden campaign.”

Yes, the Scientists Should Listen To Me About Persuasion and I’m just asking questions about climate science guy has turned his self-certified genius to suggesting that, if Biden were possessed by the devil, “it would look exactly like this,” and mangling Biden’s promise to be “an ally of the light not of the darkness” and then claiming that this mangled version is “exactly what Satan would say if Satan existed.”

He continued to describe how Biden’s been in his basement, and just asking “how many people or entities do you know who prefer to live underground? I can think of Satan living in Hell…I only know two people who are famous for living underground. Can you think of even a third one? I don’t think so.”

But of course, there’s more to it than just that.

There are other pieces of evidence “hiding in plain sight,” like how the “build back better” slogan is actually 666: “If you were going to imagine ‘666’ and you wanted to show it to people and disguise it at the same time, can you think of any letter that the numeral six would fit inside completely? Only capital B.”

And there’s more!  Because if you put the J and O of “Joe” together, it can look like a backwards six. And then, “what does a lowercase E look like if you turn it upside down? Well, it looks like a six.”

So an O over a J is a backwards six, and a lowercase e is an upside-down six, “but that’s just two sixes. Six, six wouldn’t mean anything, right? But the next letter is capital B for Biden, and capital B is where you hide your six. So even J-O-E-B is 666.” The remaining letters, “iden,” are apparently short for “identity,” so according to Scott Adams: “666 identity. That’s what Joe Biden’s name actually is.”

There you go, folks. In just a few short years, the Dilbert guy who billed himself as an unbiased

If only we’d been listening to him all along! Hopefully the denial outlets who championed his supposed skepticism that they shared follow him down this path to uncovering the cursed symbology hidden in plain sight.

After all, it’s just as wrong as their usual myths, but much more amusing!

If not now, when do we grow fossil-fuel-free cities?

Democrats Are Trying to Save Climate Policy From the Senate

On Climate Change, We’ve Run Out of Presidential Terms to Waste 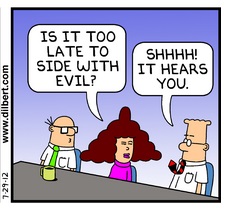 David Brin: Dilbert vs Skynet (battle of the transparency titans) 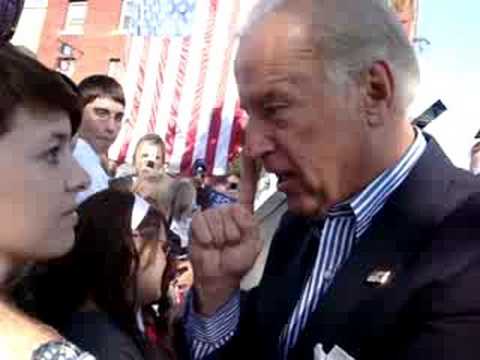 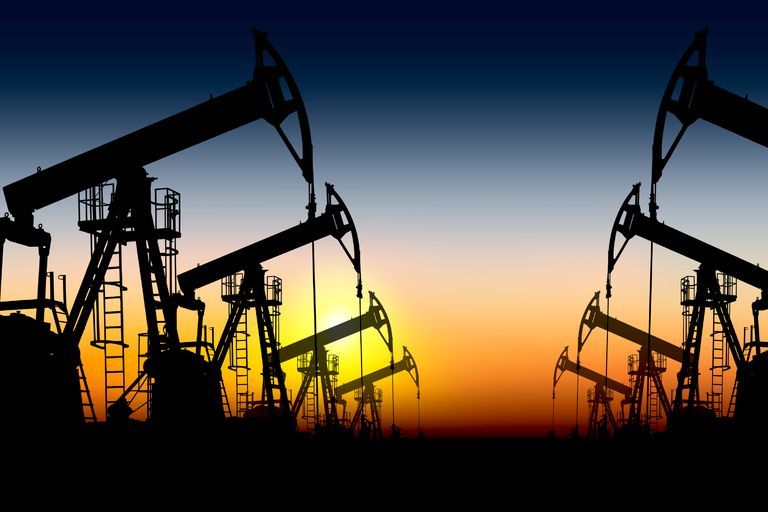 Despite poll showing aggressive climate action a winning issue, Biden boasts ‘I am not banning fracking’