A coalition of 15 attorneys general filed a lawsuit Wednesday to block the Trump administration’s plan to allow fossil fuel drilling in the Coastal Plain of the Arctic National Wildlife Refuge. “Hard to say what’s worse—destroying the nation’s largest wildlife refuge, or further inflaming the climate crisis with new oil and gas drilling so a few fossil fuel companies can profit at the people’s expense,” Washington Gov. Jay Inslee said in a statement. “This is a moral, environmental, and economic disaster,” he added.

The lawsuit, co-led by Washington Attorney General Bob Ferguson and Massachusetts Attorney General Maura Healey, was filed in the U.S. District Court for the District of Alaska and accuses the administration of violating the National Environmental Policy Act, the National Wildlife Refuge System Administration Act, the Alaska National Interest Lands Conservation Act, the Administrative Procedure Act, and the Tax Cuts and Jobs Act of 2017 in its oil and gas proposal for the area.

According to Ferguson, Trump’s plan for ANWR is merely “the latest egregious example of his administration’s four-year assault on our environment.”

“President Trump and [Interior] Secretary Bernhardt—a former lobbyist for Big Oil—unlawfully cut corners in their haste to allow drilling in this pristine, untamed wildlife refuge to oil and gas development,” Ferguson said in a statement announcing his plan to “hold the Trump administration accountable to the rule of law and block this unlawful drilling plan.”

The Coastal Plain, the lawsuit states, “is a 1.56 million-acre national treasure, unparalleled in its biological significance for hundreds of species, including caribou, threatened polar bears, and millions of birds that migrate to and from six continents and through all 50 states.”

It also represents “an area sacred to the Gwich’in people” and “is particularly vulnerable to environmental stressors, including climate change, which has caused thinning sea ice and thawing of permafrost in the region,” the filing states.

The administration’s actions, the lawsuit adds, “severely underestimate the avoidable and irreparable damage to vital habitat and pristine waters, imperil wildlife already struggling to thrive in a rapidly changing ecosystem, and increase greenhouse gas emissions at a time when our nation and the world drastically need to reduce emissions to mitigate the most extreme harms of climate change.”

The administration’s decision to allow drilling in the refuge was already hit with a lawsuit last month from environmental advocacy groups and the Gwich’in Nation—who deem the Coastal Plain “the sacred place where life begins.”

The drilling plan has also come in for scrutiny from the United Nations.

The Committee for the Elimination of Racial Discrimination (CERD) last month called for a probe into the Trump administration’s drilling plan, citing allegations that it threatens the human rights of the Gwich’in and “would exacerbate the already disproportionate impact of climate change on indigenous peoples, in particular in Alaska.” 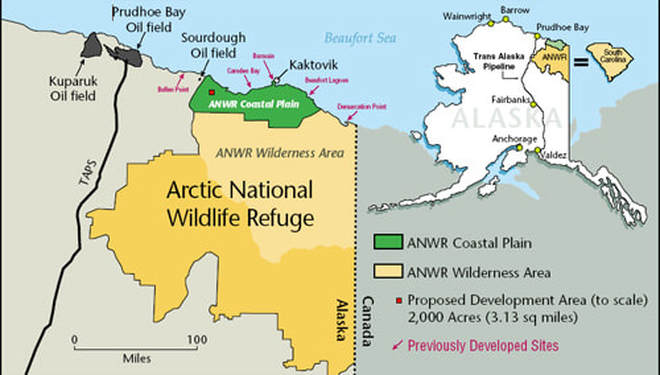 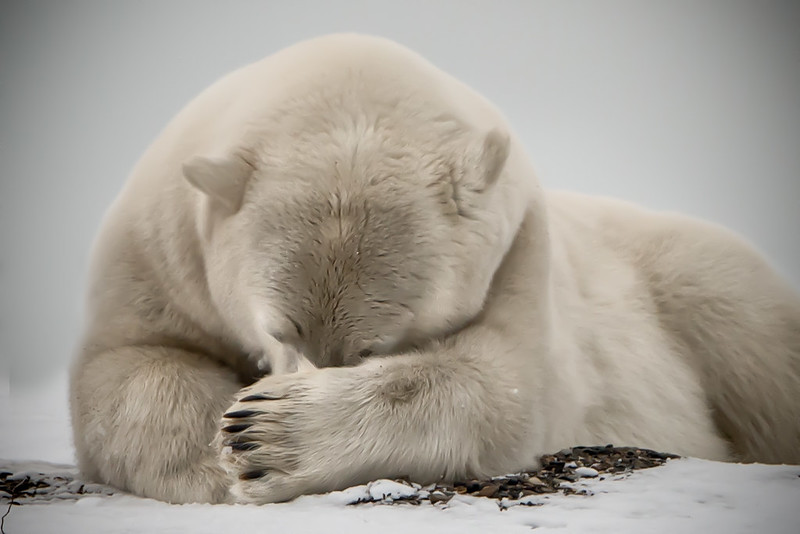