The California governor said, “We don’t have a fire season anymore. It starts in the beginning of the year and goes all year around and so it has created, of course, big challenges.” That isn’t Gavin Newsom, the current Democratic governor, talking. It’s Arnold Schwarzenegger when he was the Republican governor in 2008. It didn’t make the relentless climate science deniers filling the ranks of his party’s elite happy when he dared blame the situation at least partly on climate change.

Scientists have no doubt. As apocalyptic wildfires in California, Oregon, Washington, and other Western states burn millions of acres, destroy thousands of structures, kill scores of people, blanket the air with unhealthy smoke, and force the evacuation of dozens of communities, denial has become ever less tenable and the not-so-distant future ever more worrisome.

If climate change was a somewhat abstract notion a decade ago, today it is all too real for Californians. The intensely hot wildfires are not only chasing thousands of people from their homes but causing dangerous chemicals to leach into drinking water. Excessive heat warnings and suffocating smoky air have threatened the health of people already struggling during the pandemic. And the threat of more wildfires has led insurance companies to cancel homeowner policies and the state’s main utility to shut off power to tens of thousands of people pre-emptively.

“If you are in denial about climate change, come to California,” Gov. Gavin Newsom said last month.

Six of the 20 largest wildfires in the state’s history were sparked in August. The largest ever, named the August Complex, had by Thursday night torched 471,000 acres and, just 25% contained, is still burning across five counties. One firefighter has died fighting that fire, and the other California fires have killed at least 10 more people. At least 25 are missing. Property damage from all these fires will undoubtedly be in the tens of billions. Just the insured losses of the 2018 Camp Fire, which killed at least 86 people and wiped out the northern California community of Paradise, have been put at $12.5 billion. All told some 3 million acres have burned in California in the past month as 14,000 firefighters try to control 29 fires.

In Oregon some 500,000 people, 12% of the state’s entire population, are under evacuation orders, with five major fires having already consumed 900,000 acres, twice as many in the past

week as the average for an entire year in the past decade. They are, at best, 5% contained.

The two biggest—the Riverside and Beachie Creek fires in Clackamas and Marion counties south of Portland—have burned more than 360,000 acres. Officials ordered firefighters to disengage from those two fires Thursday night and figure out a new line of attack when it appeared the two might merge. As of this morning, they remain separate. About 3,000 firefighters are battling blazes around the state.

Democratic Gov. Kate Brown said Thursday, “We have never seen this amount of uncontained fire across the state. We are feeling the acute impacts of climate change.”

Bill Kimball and his family had loaded more than 20 goats, llamas, pigs and other animals into a trailer Wednesday morning as ash poured down on their home in Molalla. They managed to secure spots for the animals inside the fairgrounds before it reached capacity later in the day. They parked their trailer across the street, prepared to camp out for days if needed.

But Thursday, it became clear that they would need to relocate with their animals again.

“We came here thinking it was safe and now, where do we go?” Kimball said. “I don’t know where to go. We have all these animals.”

Authorities in Oregon are pleading with the public to only trust and share information verified by official sources about the unprecedented wildfires sweeping the state. The pleas come as law enforcement agencies described 911 dispatchers being overrun with calls about a false online rumor that “Antifa” members had been arrested for setting the fires — a claim promoted by the anonymous account behind the QAnon conspiracy theories.

The incident highlights how online conspiracy theories, a sustained right-wing campaign to create increased fear of anti-fascist groups, and amplification of false claims by QAnon followers, have real consequences.

In Washington, a 1-year-old died in the Cold Springs fire, and his parents were severely injured.

“This is an unprecedented and heartbreaking event,” Democratic Gov. Jay Inslee said during a news conference earlier this week. “We know that we’ve been well prepared for fires. We’ve fought them before. We know how to do it. But these conditions were unprecedented.”

In a blogpost, the state Department of Ecology predicted unhealthy air on Friday for essentially the entire western half of the state. Officials reported that a “super-massive” plume of smoke was heading toward Western Washington. 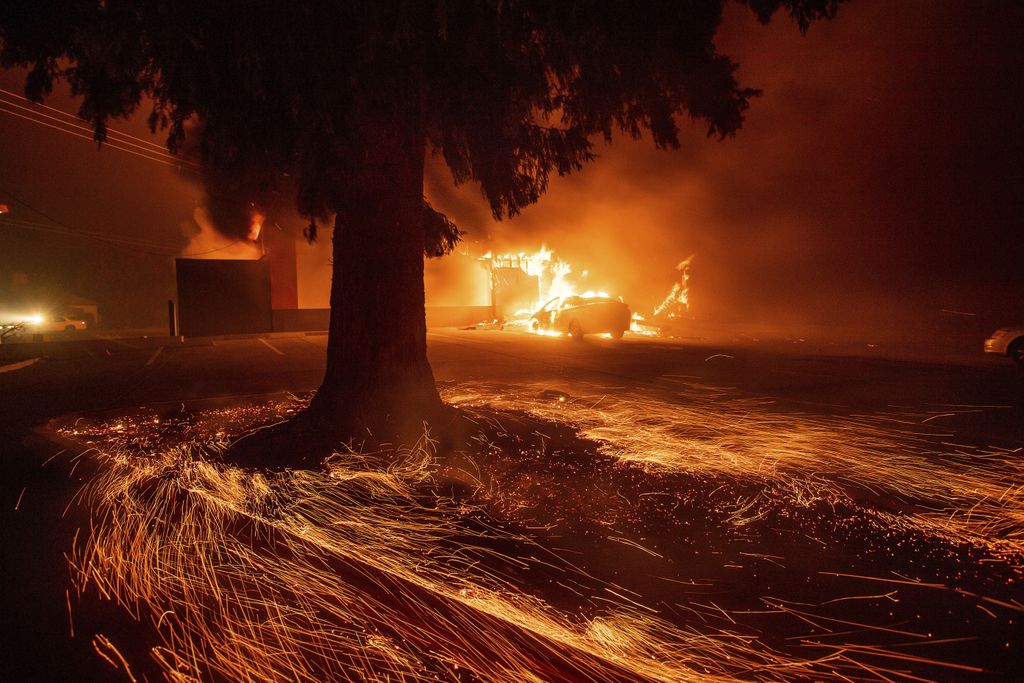 Arrrrrgh. Trump, who took the side of the fires, plans to visit California survivors Saturday 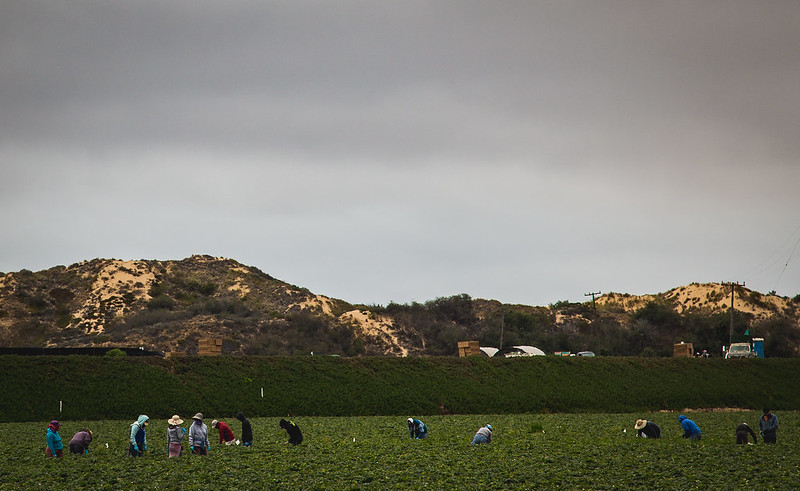 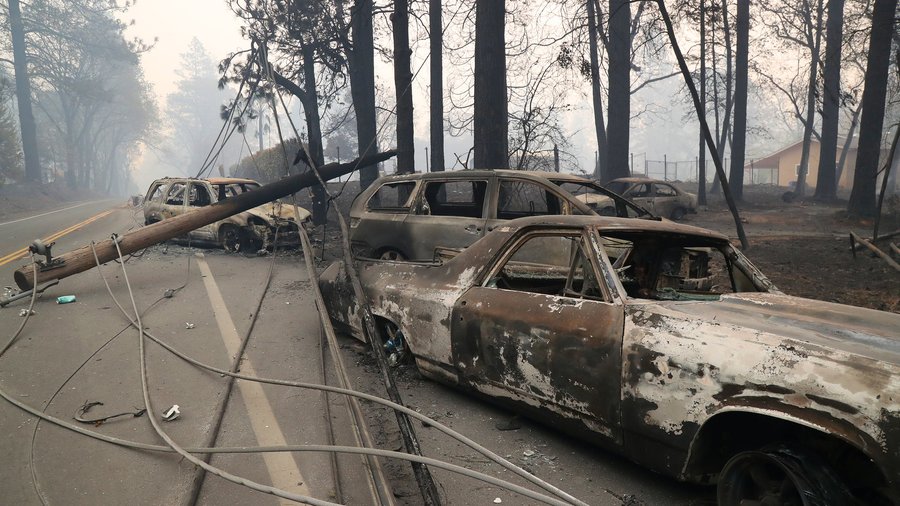