The importance of a regenerative food system for sustainable agriculture

To grow food, we need soil. Even with modern technology enabling systems like hydroponics to grow crops, humanity needs soil to produce enough food for the global population. Unfortunately, many modern farming techniques have destroyed soil or depleted it. One sobering report warns that all topsoil could be gone in the next 60 years if agriculture continues as normal.

A regenerative food system focuses on feeding humanity without depleting the Earth. It is a holistic systems approach, stressing the importance of finding solutions that address problems collectively.

One of the main benefits of a regenerative food system is the ability to sequester carbon. Agriculture is a top contributor to greenhouse gas emissions, and industrialized agriculture has a serious carbon footprint. Soil erosion and nutrient depletion are also two common side effects of conventional agriculture.

Utilizing techniques such as cover crops and no-till growing help sequester carbon, keeping carbon in the soil instead of releasing it into the atmosphere.

New fields of study focus on soil microbiomes and their role in nutrient-dense food, recognizing the inherent importance of healthy soil for healthy crops.

Regenerative farming rebuilds the soil — the building block of life. Topsoil depletion is one of the most pressing problems of our time since arable land is quickly losing valuable ground. Even small changes can have a significant impact. A 1% increase in soil organic matter can lead to 20,000 gallons more water being held in the ground per acre. This increase in holding capacity makes farmland more drought tolerant and decreases the chances of nutrient runoff or poor aggregation.

Another common factor for soil health, especially in regenerative systems, is incorporating animals into a landscape. Livestock management in a regenerative setting is completely different from the standard feedlots that have such a heavy environmental impact. Even for farms that do not raise animals for sale, integrated livestock management can be a great resource to help rebuild soil, since animals fertilize the ground and help manage pests.

A regenerative food system is not truly sustainable unless it can feed people. Food security, especially with many countries facing extreme weather due to climate change, is the most important goal of a regenerative food system. Industrial agriculture cannot feed people, nor does it effectively distribute nutrients to the most vulnerable populations. Corn and soybeans make up most American-grown crops, and people only consume 25% of these foods.

Today’s issues of hunger and malnutrition are not a result of inadequate food production but a consequence of food distribution. It is also not true that there is not enough arable land to support a growing world population, but rather that most usable farmland is not used to grow nutrient-dense food.

For example, look at agriculture in the United States. Most cropland is dominated by large monocultures such as corn or soybeans, which rely on annual tillage, pesticides and fertilizer. Most of the crop yields are not for human consumption and could easily be replaced with a more biodiverse system that grows more calories per acre.

Many scientists warn that we are ill-prepared for a low-carbon economy since much of the global economy depends on fossil fuels and would not function without them. A regenerative food system works to rebuild and restore local ecosystems, so they can function more effectively without unnecessary inputs, like fertilizer.

A regenerative food system is closed, reusing as much waste as possible and moving away from the traditional model of make, take and dispose. New environmental policies must address a sustainable shift toward a more resilient system — one that supports farmworkers and the environment, not just a higher profit.

With the decreased availability of fossil fuels and rising urban populations, a regenerative food system will focus on boosting a circular economy, especially within the existing infrastructure. For example, with the food system becoming more localized, it will be necessary to grow food closer to large populations, like cities. Farming practices must support a circular economy, where energy and goods are reused and recycled, and waste is minimal.

The current food system, like the rest of the economy, is global. Crops are grown in one place, processed in another, transported elsewhere to be distributed and finally consumed in yet another location. The fossil fuels required to ship food around the world are unsustainable, as are the supply chains depending on this system. A regenerative food system will be based on local resources rather than international trade.

Regenerative practices go beyond sustainability. Principles of sustainable agriculture can be incorporated into the current food production system, but regenerative agriculture requires transforming the entire structure.

The environmental benefits of a regenerative food system are significant. Increased biodiversity, climate change resilience, stronger farming communities, healthier waterways — what more could you ask for? Incorporating these practices to rebuild ecosystem economies will require a shift in systems thinking, not just incorporating regenerative techniques into a conventional infrastructure.

By utilizing the holistic approach of regenerative farming, we may be able to build a new food system that addresses food 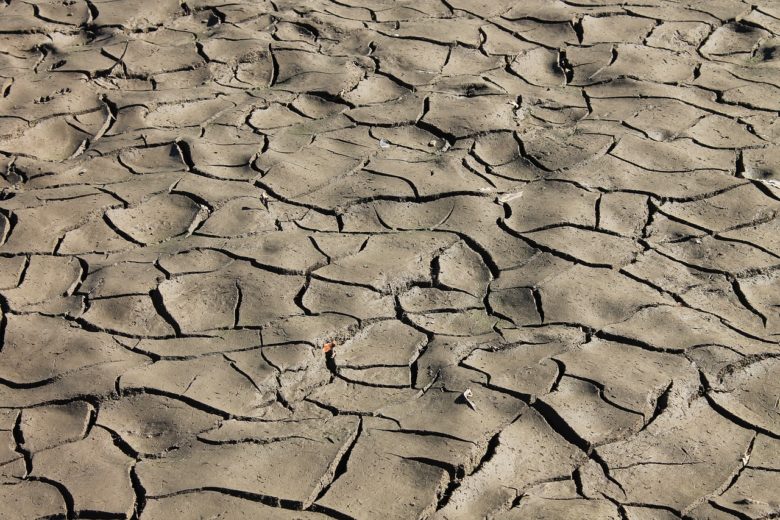 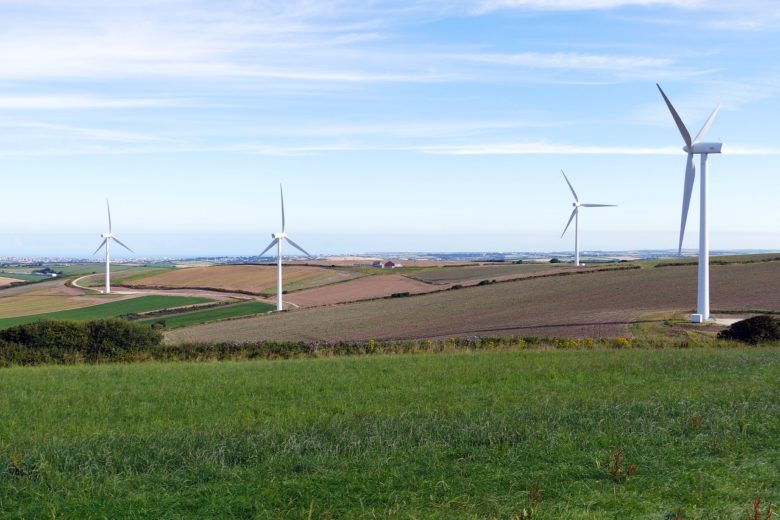 What is sustainable farming – and can it save the world? 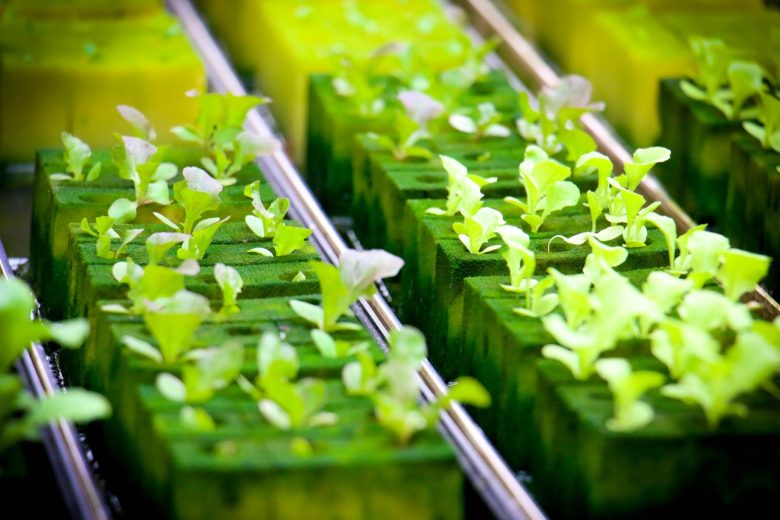 Hydroponics part 1: Growing the food we need without dirt 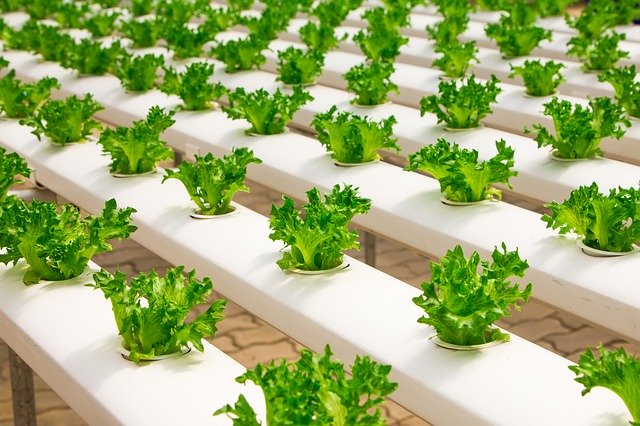