Jim Hightower – Where did the GOP go? Their 2020 platform is one word: Trump

With our national election looming, someone should put up “lost dog” signs in every neighborhood saying, “Missing: Republican Party Platform.” Voters won’t find one though, for this so-called major political party has decided not to produce a specific statement of what it stands for this year, nor will it offer to voters an itemized set of policies its public officials would try to enact if elected.

Indeed, the GOP hierarchy is so disdainful of the electorate that it says the party will not present a platform until 2024 — four years after the election!

They even imposed their policy silence on their own grassroots delegates, decreeing that any attempt by them to adopt new platform proposals at the Republican National Convention would “be ruled out of order.”

Instead of a political party, the GOP of 2020 has become a pathetic puppet show of weakling officials and sycophantic subordinates being jerked around by the maniacal whims of a bloated ego with despotic fantasies. The once respectable Republican National Committee has meekly ceded its authority, duty, respect, and relevance to a single unhinged authoritarian.

In essence, they’re saying that the platform — and the party itself — is one word: Trump.

Whatever poppycock the Glorious Leader utters today, whomever he attacks tomorrow, whichever fantastical conspiracy he embraces next week, the GOP will applaud, bow, and in unison reply “Amen.” Sad.

Republican senators, governors, captains of industry, elders, and others who once had power, prominence, some prestige, and maybe even a little pride now meekly wear Trump’s collar and kowtow to his conceits, leaving an entire party with a sole operating principle: “What he said” —  even when they can’t figure out what he’s actually saying, or why, or what it means for the U.S. and its people.

That’s not a party, it’s a national embarrassment. 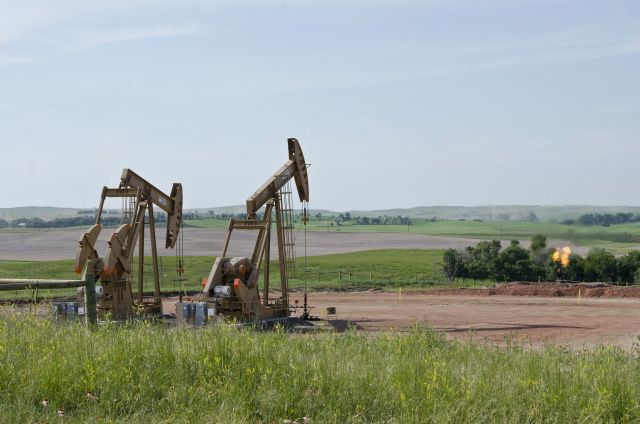 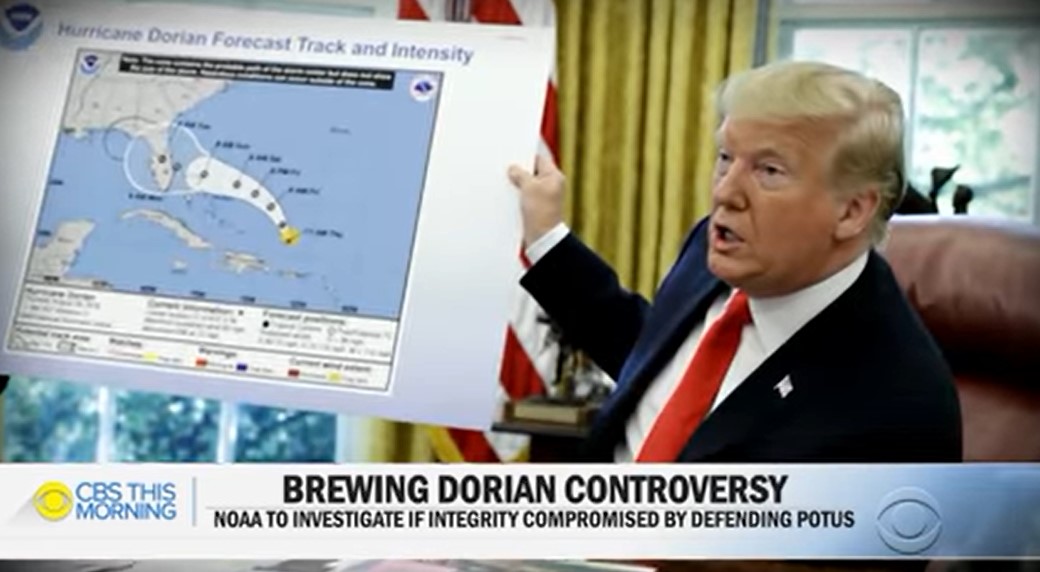