As yet another Hurricane floods the Gulf, the western wildfires remain a center of attention for climate deniers and conspiracy theorists alike. For example, ClimateFeedback has debunked claims that the fires were started by arsonists, and Gizmodo’s covered the crazy claims that it was actually antifa, which led to armed Q-Anon-ers holding multiple reporters of color at gunpoint at their own home-made checkpoints.

And while Tucker Carlson is hate mongering on Fox about climate change being as fake as racism, the Washington Post decided to run an op-ed by Julie Parrish, a founding board member of the Q-Anony, hate-mongering Timber Unity Association about how Oregon’s environmental policies that are bad for the industry that cuts down trees are the real culprit.

That’s the recurring attack: that the fires are actually the fault of environmentalists and their pesky forest management policies. “Green radicals are responsible for red forests” blares one ClimateDepot crosspost, while a Daily Caller piece tells us that “decades-old liberal policies” will make wildfires worse, according to one “fire expert” who, as evidenced by a magazine from 1994 that the piece links out to, has been making these arguments on behalf of the timber industry for decades.

But of course, just like it wasn’t true last year or the year before, the ongoing wildfires have a lot more to do with climate change than they do with forest management policies.

Largely because the fires aren’t burning forests, at least according to another denier!

“About 70% of California’s 2020 burnt areas have been in grasslands” retired biologist Jim Steele says in a guest post at WUWT. (He then goes on to explain other reasons why it’s just “fire weather” and not climate change that’s responsible, despite the fact that climate change is making the fire weather hotter and the fuel drier…)

So all those forestry claims and conspiracies, often little more than handwaving on behalf of the timber industry, are pretty much irrelevant to the situation … If only they were treated like it!

The Arctic Is Shifting to a New Climate Because of Global Warming- Open water and rain, rather than ice and snow, are becoming typical of the region, a new study has found.

Dalai Lama: It’s up to us — and especially politicians — to save our planet

‘What’s radical is doing nothing’: Attacked as an extremist, Sanders condemns GOP for ignoring climate crisis at convention 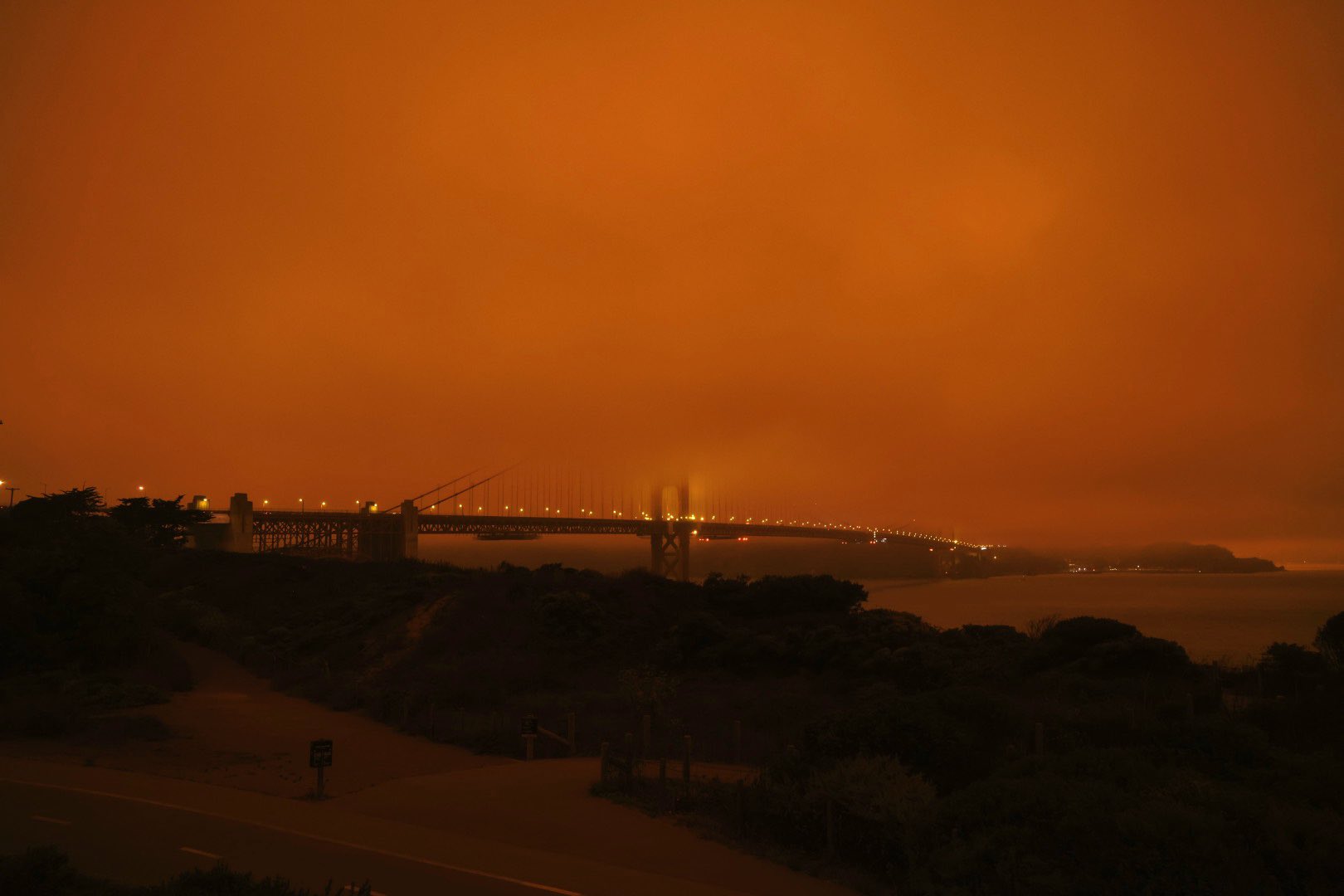 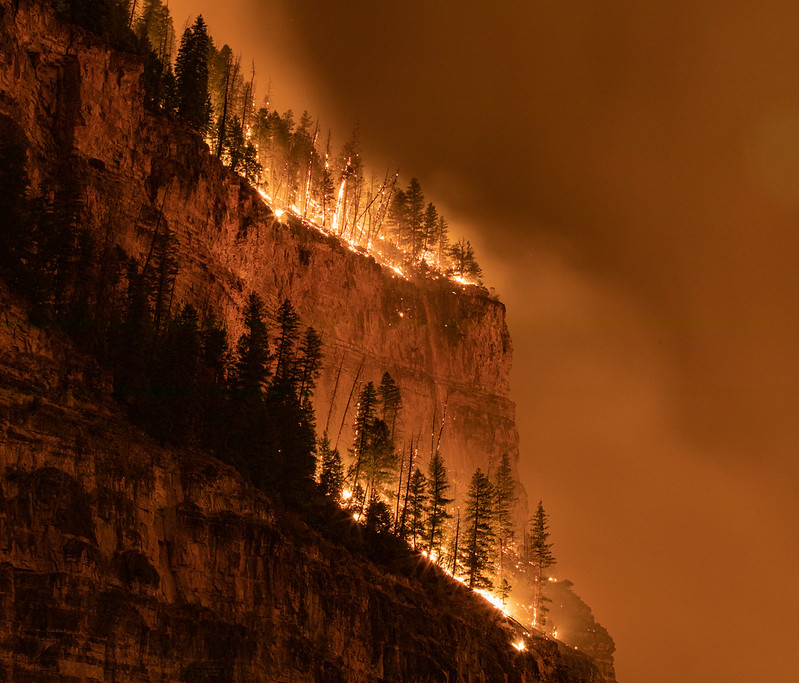 ‘This Is What a Climate Crisis Looks Like’: Fires Have Now Burned Record 2 Million Acres in California This Year