Joe Biden has vowed to recommit America to the Paris accord on the first day of his presidency as part of a platform that includes an ambitious climate plan. https://t.co/WEmPnRONNS

Biden’s victory ushers in a new era of global cooperation, allowing us to begin to repair the damage that was done by Donald Trump over the past four years both to domestic climate efforts and to our reputation on the world stage.

But make no mistake. The sobering reality is that even if every country meets their commitments under the Paris agreement (and many, including the U.S. and EU are currently falling at least a bit short), that gets us less than half way to where we need to be, i.e. on a path to limiting warming below 2C (let alone the more stringent 1.5C many are now calling for). So Paris is a good starting point, but we need to go well beyond Paris now to achieve the reductions that are necessary.

Biden has a clear mandate generally (he is only the 4th challenger in 100 years to defeat an incumbent president seeking a second elected term) and on climate change specifically (which he made central to his campaign).

He has put forward a bold climate plan with ambitious targets for reducing carbon emissions and support for both regulatory and market-driven policy measures. There is real opportunity for meaningful climate legislation but it will require some degree of compromise with the likelihood of a roughly 50/50 split Senate and some conservative Democrats who are resistant to the more progressive versions of climate legislation that have been proposed.

Though my new book (“The #NewClimateWar”) went to press this summer, it anticipated where we’d likely be at this point:

“Given an even modestly favorable shift in political winds, one could envision [bold climate bill] passing House & moving on to the Senate w/ half-dozen or more moderate conservatives crossing the aisle, joining with Senate Democrats to pass the bill within the next year or two.”

In short, I’m cautiously optimistic that we’ll see meaningful action here in the U.S. and a reassertion of global leadership on climate. But we’ll have our work set out for us. Let’s plan to hit the ground running! 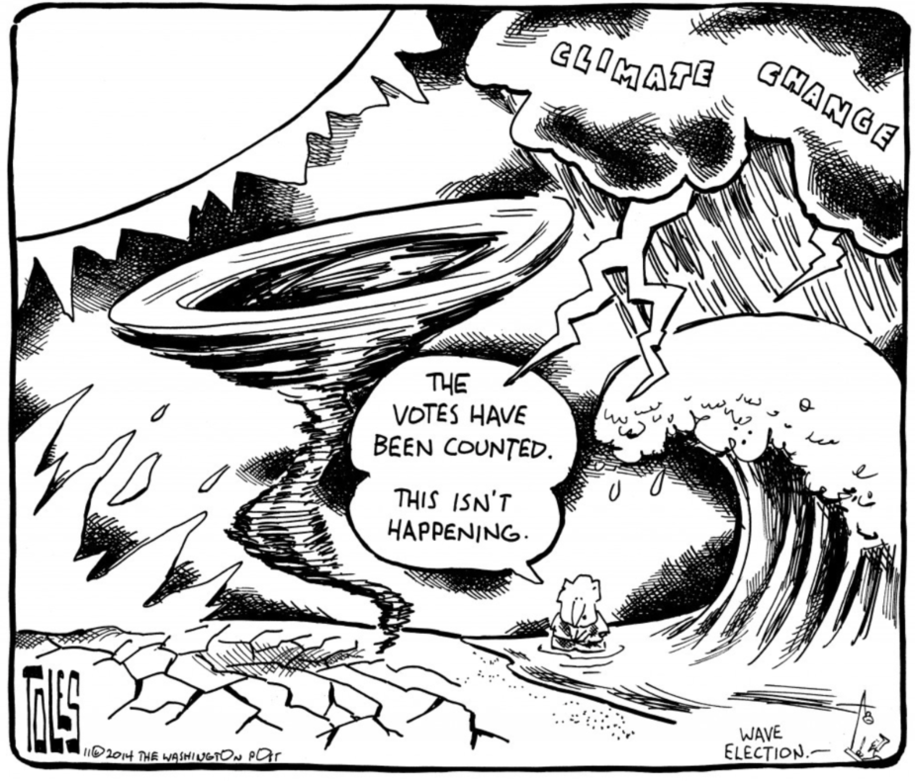 Dr Michael Mann: “This is a make-or-break election for the climate” 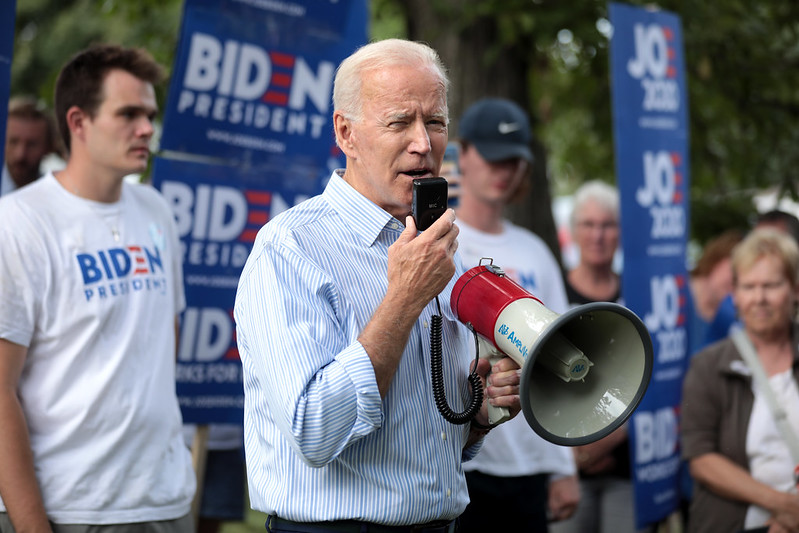 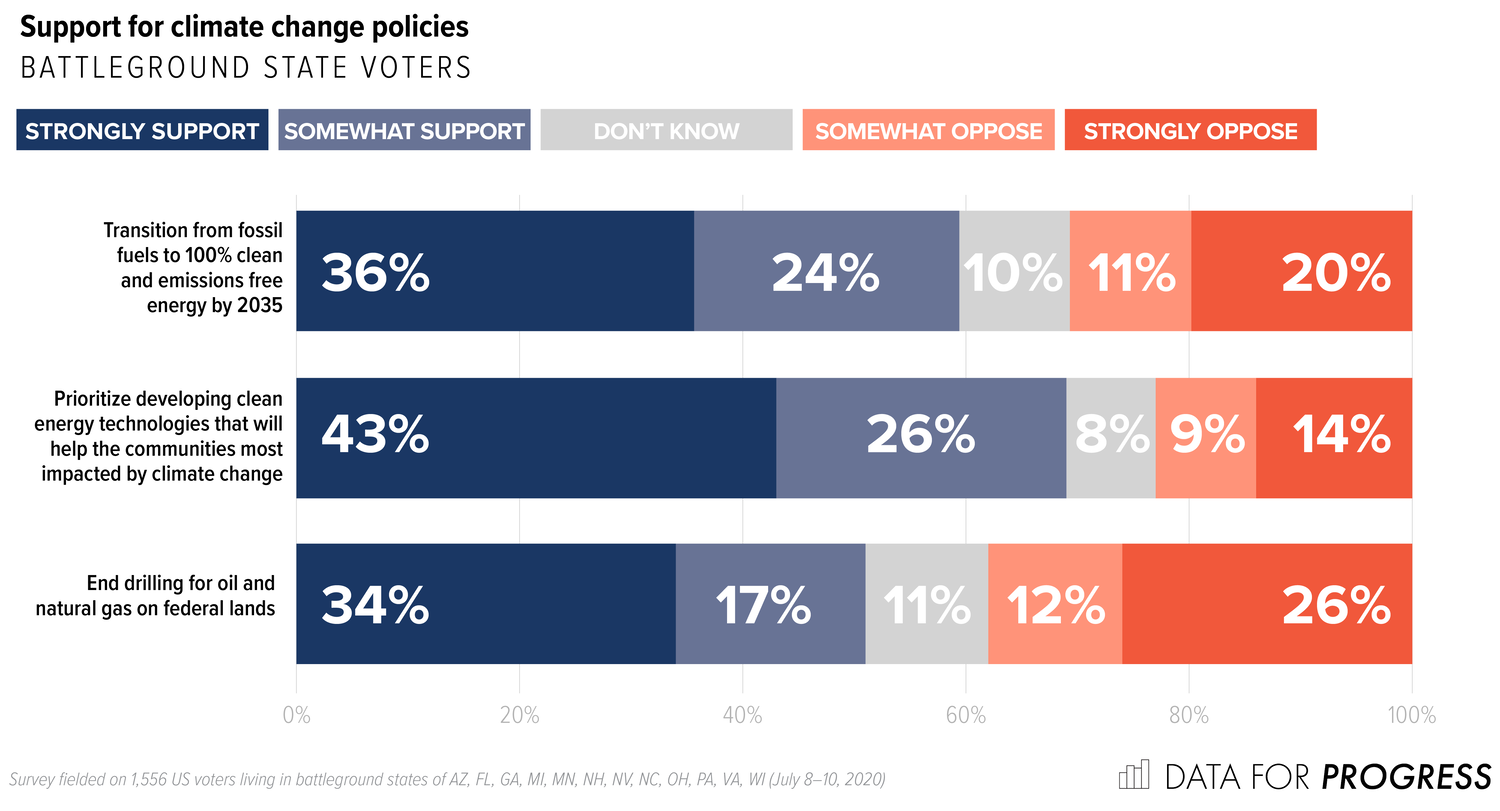