Oppression in the kitchen, delight in the dining room: The Christmas Eve story of Caesar, an enslaved chef and chocolatier in Colonial Virginia

Christmas Eve is almost here, and among the many treats of the season are chocolate and hot cocoa. While these traditions provide a hefty dose of sugar, there’s a bittersweet side to chocolate’s history, too.

By Kelley Fanto Deetz, University of California, Berkeley
The Conversation

This year, at Stratford Hall Plantation in Westmoreland County, Virginia, a plantation museum where, as a historian, I work as the director of programming and education, we ushered in the holiday season with a chocolate program. We highlighted Colonial chocolate-making and its historical ties to American slavery.

This sober look into our nation’s past helps illuminate those whose labor and contributions have been long ignored, and examines the darker attributes of this favorite sweet. There is no better place to set in context the history of chocolate and slavery than at a plantation where cocoa was processed and served by enslaved laborers.

Hot commodity for the elite

Americans have enjoyed chocolate since the Colonial days, when they would sip the rich cocoa as a hot drink. Cocoa made its way to North America on the same ships that transported rum and sugar from the Caribbean and South America. The harvesting and shipment of cocoa, like other plantation crops, was an integral part of the transatlantic trade and was heavily reliant on the labor of enslaved Africans throughout the diaspora.

Beginning as early as the 17th century, cocoa was shipped into the Colonies, and by the early 1700s, Boston, Newport, New York and Philadelphia were processing cocoa into chocolate to export and to sell domestically. Chocolate was popular in the coffeehouse culture and was processed for sale and consumption by enslaved laborers in the North.

Farther south, in Virginia, cocoa was becoming a hot commodity as well, and was so popular that it is estimated that approximately one-third of Virginia’s elite was consuming cocoa in some form or another. For the wealthy, this treat was sipped multiple times a week; for others it was out of reach.

On plantations throughout the Colonies, during the 18th century, cocoa was making its way into the kitchens and onto the tables of the most wealthy families. The art of chocolate-making – roasting beans, grinding pods onto a stone over a small flame – was a labor-intensive task. An enslaved cook would have had to roast the cocoa beans on the open hearth, shell them by hand, grind the nibs on a heated chocolate stone, and then scrape the raw cocoa, add milk or water, cinnamon, nutmeg or vanilla, and serve it piping hot.

One of the first chocolatiers in the Colonies was an enslaved cook named Caesar. Born in 1732, Caesar was the chef at Stratford Hall, the home of the Lees of Virginia, and in his kitchen sat one of only three chocolate stones in the Colony. The other two were located at the governor’s palace and at the Carter family estate, belonging to one of the wealthiest families in Virginia.

Caesar was responsible for cooking multiple meals a day for the Lees and any free person who came to visit. He was talented, cooking elaborate and refined meals for Virginia’s gentry. He also learned the art of making chocolate. It is unknown where or how he learned this art. His predecessor, an indentured Englishman named Richard Mynatt who cooked for the Lees during the 1750s, may have learned chocolate-making from other cooks in Virginia and passed it on to Caesar. Or perhaps the Lees, with their obsession with culinary arts, took Caesar to watch the art at one of the coffeehouses in Williamsburg, or even at the governor’s palace.

Chocolate and Christmas had a unique relationship to enslaved cooks throughout the Colonies. While the special treat sweetened the season for the white families, the enslaved communities living and laboring in field quarters had a very different experience on Christmas.

The work was oppressive in the plantation kitchens at Christmas time. The field laborers were typically given the day off, while those working in the big house kitchen and as domestic laborers were expected to work around the clock to ensure a perfect holiday for the white family. The biggest task at hand was to cook and serve Christmas dinner, and chocolate was a favorite addition to the three-course formal dinner.

Caesar would have had to direct the execution of such a feast. Oyster stew, meat pies, roasted

pheasant, puddings, roasted suckling pig and Virginia ham are some of the many dishes that would be served in just one course. The night would finish with the sipping of chocolate: toasted, ground and spiced by Caesar, and served in sipping cups made specifically for drinking chocolate.

Stress and fear during holidays

But it is Caesar’s art of chocolate-making that gives his story distinction. As one of the Colony’s earliest chocolatiers, his status as an enslaved African American puts his story on the map of American culinary history.

Decades before the two well-known enslaved chefs, Monticello’s James Hemings and George Washington’s Chef Hercules, became known for their culinary skills, Caesar was running one of the Colonies’ most prestigious kitchens inside of Stratford Hall, and making chocolate for the Lees and their guests.

Caesar lived in the kitchen, and his son, Caesar Jr., lived nearby and was the postillion – a formal position dedicated to riding the horses that drew the carriages. When Christmas came, Caesar may have had his son help out in the kitchen along with other enslaved cooks and waiters.

The stress of cooking the most important dinner of the year was combined with the fear of what was to come on Jan. 1. New Year’s Day was commonly known as heartbreak day, when enslaved folks would be sold to pay off debts or rented out to a different plantation. Jan. 1 represented an impending doom, and the separation of families and loved ones.

One can imagine, after cooking a lavish three-course meal, that Caesar, as he transitioned to the grinding of chocolate for the Lees to sip, worried about the sadness that would soon take over the community.

Caesar disappeared from the records by the end of the 18th century. By 1800, his son Caesar Jr. was still owned by the Lees, but as that year ended, Christmas came and went, and Caesar Jr. was put up for collateral by Henry Lee for payment of his debts.

The world Caesar lived in was one fueled by the Columbian Exchange, which was built from enslaved labor and rich with culinary delights: pineapples, Madeira wine, port, champagne, coffee, sugar and cocoa beans. These items traveled from plantation to dining room via the Atlantic trade, and were central to securing the reputation of Virginia’s plantation elite. The more exotic and delicious the food, the more domestic fame one would reap.

Having cocoa delivered directly to your home, and having a chocolatier in the kitchen, were exceptional. It was through Caesar’s culinary arts that Stratford Hall became well-known throughout Colonial Virginia as a culinary destination. 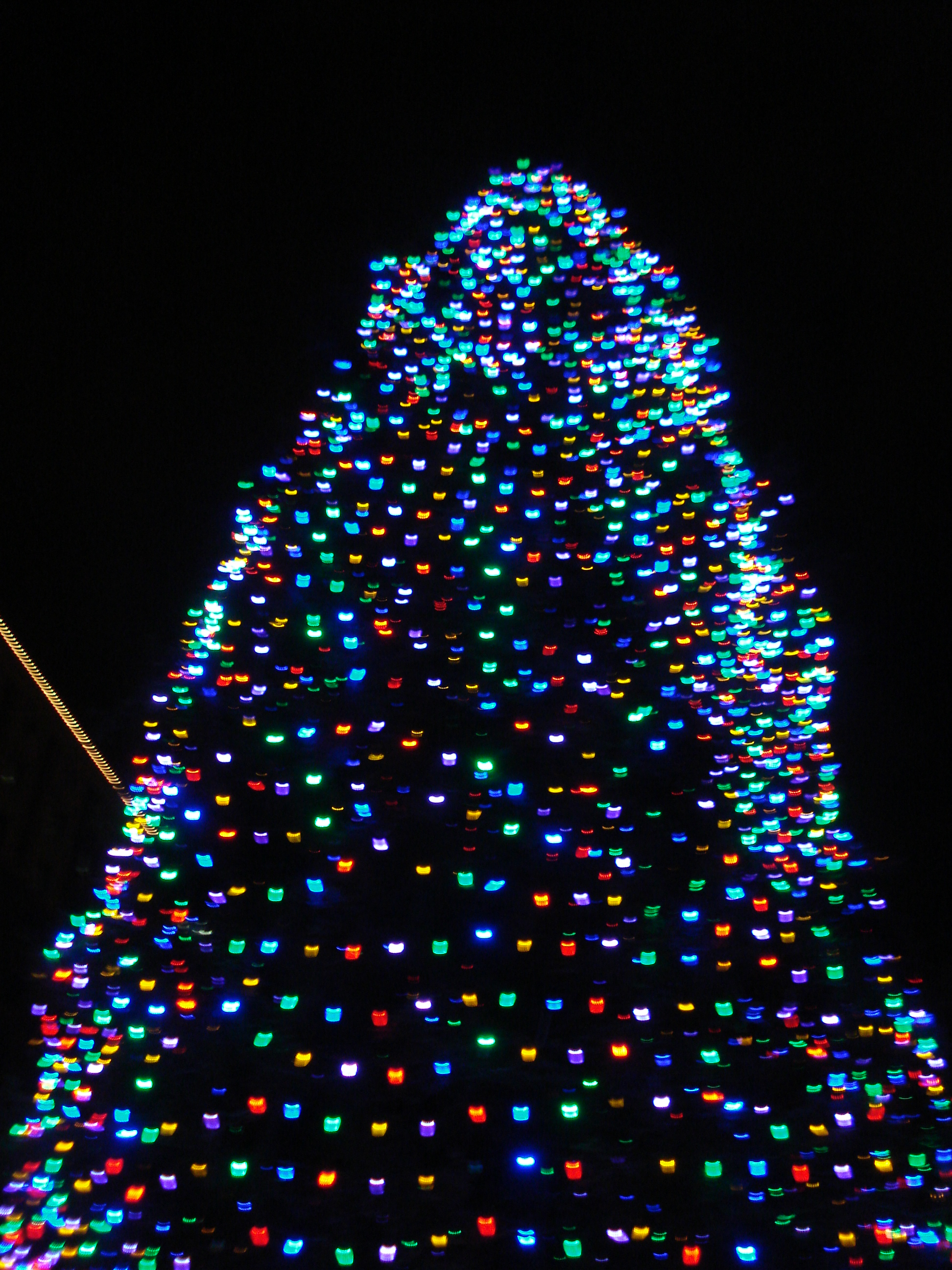 Christmas tree shopping is harder than ever, thanks to climate change and demographics 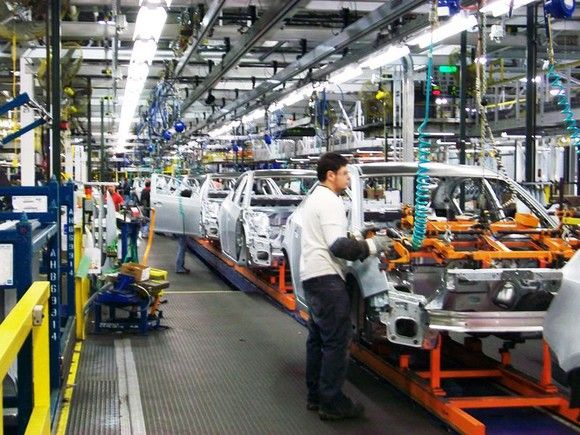 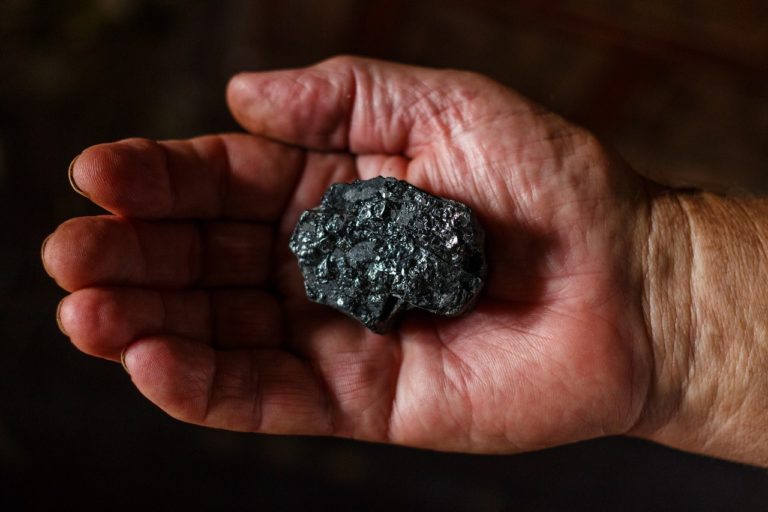 Coal in my stocking – a critique of climate actions (and, again, messaging…)