Climate year in review 2020: Bright spots on climate to end a dark year

2020 is coming to a close, and it can’t end fast enough. But as the year winds down, I am buoyed by two big climate victories on the same day, perched atop a clear change in direction mandated by the election.

By Ken Kimmel
The Equation Blog / Union of Concerned Scientists

First, Congress just enacted a massive COVID relief and government spending package. While the COVID relief provisions are not adequate and need to be bolstered, the package includes important provisions on climate. Most significantly, Congress authorized the Environmental Protection Agency (EPA) to phase out hydrofluorocarbons (HFC’s), a greenhouse gas that is approximately a thousand times more potent than carbon dioxide and is widely used in refrigerants and air conditioners.

A worldwide phase out of HFC’s has the potential to reduce the overall warming from climate change by .5 degree centigrade. With this legislative authorization, the United States can not only do its part, but US businesses can play a leading role in supplying the world with alternatives to HFC’s.

The congressional package also includes a much-needed extension of tax credits for clean energy. One of the biggest wins is for offshore wind energy, for which tax credits are extended for five years. In conjunction with timely and decisive permitting decisions from the federal government, this will propel a giant, job-creating investment in offshore wind along the Atlantic coast. Also included in the tax credit package are more modest extensions for solar and onshore wind, energy efficiency investments, and carbon capture and storage. On top of that, the bill steps up funding for the Department of Energy. Especially important is a $2.9 billion authorization for ARPA-E, a DOE program that funds cutting edge research and development for clean energy.

On the same day that Congress passed this bill, three northeastern states (MA, CT, and RI) and the District of Columbia launched a “cap and invest” program to cut greenhouse gas emissions from the transportation sector, about forty percent of these states’ emissions. The program would place an overall cap on the emissions from transportation fuels sold in the region, require the distributors of the fuels to purchase “allowances” to sell the fuels, and use the proceeds to invest in equitable and clean transportation alternatives, such as public transport, electric buses, and electric cars and trucks. In a statement accompanying this MOU, these three states and DC joined eight other states in pledging to continue to work together on this initiative. There is every reason to expect that many if not all these eight additional states will eventually join the TCI program, making it one of the largest carbon-cutting measures implemented by a group of states.

These breakthroughs are heartening in and of themselves, but even more encouraging is that they are likely an early indicator of much more change to come in 2021. For the first election in history, climate change and respect for science were major issues on the ballot this year, and president-elect Biden won with a large majority by pledging to act swiftly on climate and pay close heed to the overwhelming scientific evidence on the issue. President-elect Biden has shown that he understands this obligation by nominating people of rich depth and experience to his climate team, including Gina McCarthy, John Kerry, Michael Regan, Jennifer Granholm, Deborah Haaland, Pete Buttigieg, and Brenda Mallory.

The climate provisions in this bill are a strong step forward—but just a step. The Biden administration, through executive orders, rulemaking, and leading by example, can and must go much farther than these steps, and Congress needs to enact many other measures, such as a national clean energy standard and support for electric cars, trucks and buses, to codify and make durable the nation’s commitment to addressing climate change.

But in a year in which virtually every trendline was in the wrong direction, this change in direction was a welcomed gift.

Ken Kimmell is president of the Union of Concerned Scientists and has more than 30 years of experience in government, environmental policy, and advocacy. He is a national advocate for clean energy and transportation policies and a driving force behind UCS’s “Power Ahead” campaign to build a large and diverse group of clean energy leadership states. 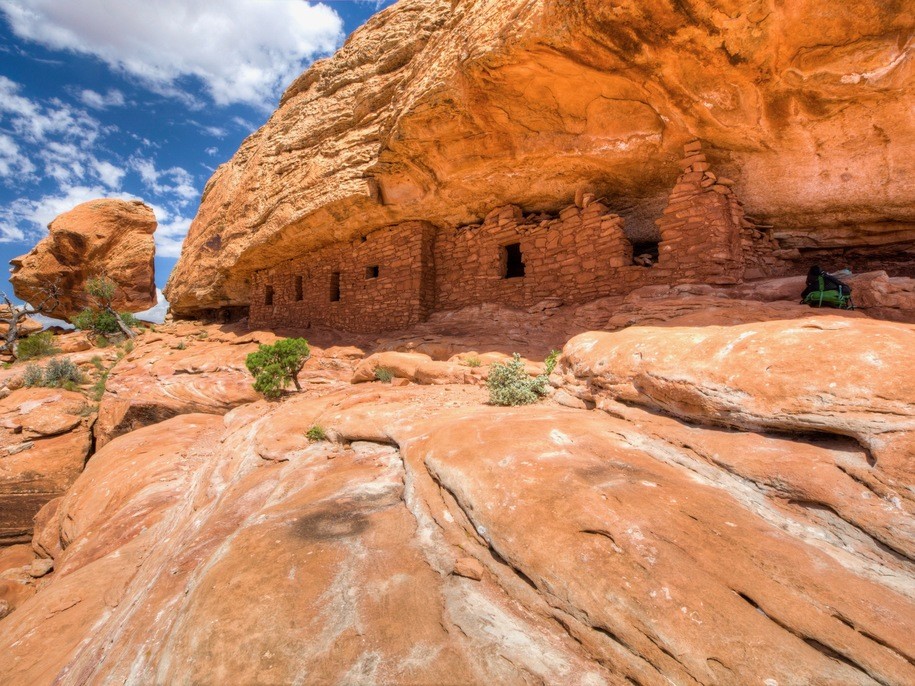 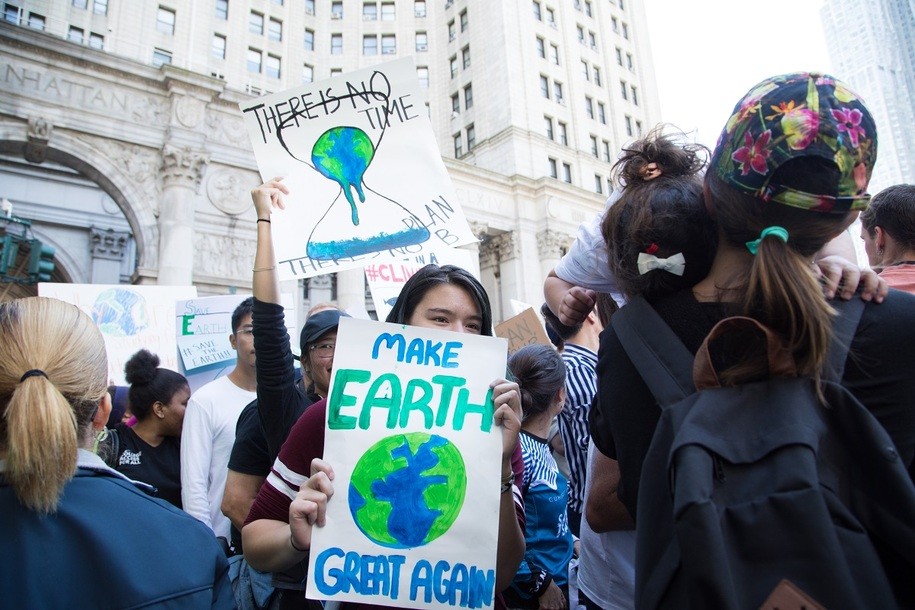 The Biden Administration: Get ready for the first 100 days! 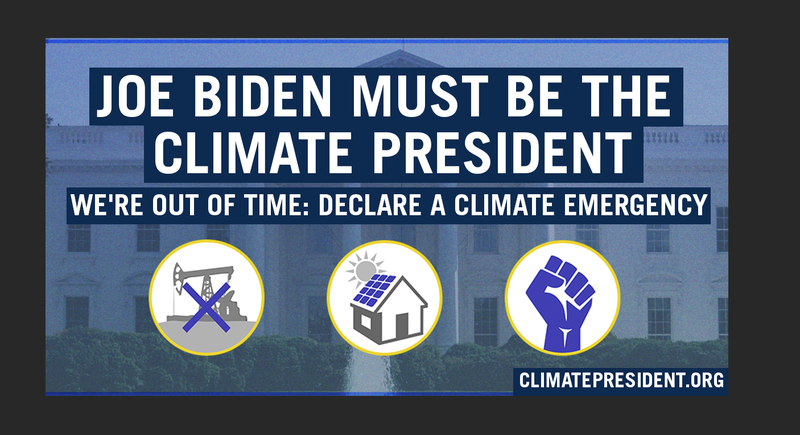