More than 50 years after the assassination of Martin Luther King Jr., the United States remains divided by issues of race and racism, economic inequality as well as unequal access to justice. These issues are stopping the country from developing into the kind of society that Martin Luther King, Jr. fought for during his years as a civil rights activist.

As a result King’s words and work are still relevant. I study the civil rights movement and the field of peace geographies. Peace geographies thinks about how different groups of people approach and work toward building the kind of peaceful society King worked to create. Americans faced similar crises related to the broader civil rights struggles in the 1960s.

So, what can the past tell us about healing the nation? Specifically, how can we address divisions along race, class and political lines?

Martin Luther King Jr.‘s understanding of the role of love in engaging individuals and communities in conflict is crucial today. For King, love was not sentimental. It demanded that individuals tell their oppressors what they were doing was wrong.

King spent his public career working toward ending segregation and fighting racial discrimination. For many people the pinnacle of this work occurred in Washington, D.C., when he delivered his famous “I Have a Dream” speech.

Less well-known and often ignored is his later work on behalf of poor people. In fact, when King was assassinated in Memphis he was in the midst of building toward a national march on Washington, D.C., that would have brought together tens of thousands of economically disenfranchised people to advocate for policies that would reduce poverty. This effort – known as the “Poor People’s Campaign” – aimed to dramatically shift national priorities to address the health and welfare of working people.

King focused on the role of love as key to building healthy communities and the ways in which love can and should be at the center of our social interactions.

King’s final book, “Where Do We Go From Here: Chaos or Community?” published in the year before his assassination, provides his most expansive vision of an inclusive, diverse and economically equitable U.S. nation. For King, love is a key part of creating communities that work for everyone and not just the few at the expense of the many.

Love was not a mushy or easily dismissed emotion, but was central to the kind of community he envisioned. King made distinctions between three forms of love which are key to the human experience: “eros,” “philia” and most importantly “agape.”

For King, eros is a form of love that is most closely associated with desire, while philia is often the love that is experienced between very good friends or family. These visions are different from agape.

Agape, which was at the center of the movement he was building, was the moral imperative to engage with one’s oppressor in a way that showed the oppressor the ways their actions dehumanize and detract from society. He said,

“In speaking of love we are not referring to some sentimental emotion. It would be nonsense to urge men to love their oppressors in an affectionate sense[…] When we speak of loving those who oppose us […] we speak of a love which is expressed in the Greek word Agape. Agape means nothing sentimental or basically affectionate; it means understanding, redeeming goodwill for all men, an overflowing love which seeks nothing in return.”

King further defined agape when he argued at the University of California at Berkeley that the concept of agape “stands at the center of the movement we are to carry on in the Southland.” It was a love that demanded that one stand up for oneself and tells those who oppress that what they were doing was wrong.

Why this matters now

In the face of violence directed at minority communities and of deepening political divisions in the country, King’s words and philosophy are perhaps more critical for us today than at any point in the recent past.

As King noted, all persons exist in an interrelated community and all are dependent on each other. By connecting love to community, King argued there were opportunities to build a more just and economically sustainable society which respected difference. As he said,

“Agape is a willingness to go to any length to restore community… Therefore if I respond to hate with a reciprocal hate I do nothing but intensify the cleavages of a broken community.”

King outlined a vision in which we are compelled to work toward making our communities inclusive. They reflect the broad values of equality and democracy. Through an engagement with one another as its foundation, agape provides opportunities to work toward common goals.

At a time when the nation feels so divided, there is a need to bring back King’s vision of agape-fueled community building and begin a difficult conversation about where we are as a nation and where we want to go. It would move us past simply seeing the other side as being wholly motivated by hate.

Engaging in a conversation through agape signals a willingness to restore broken communities and to approach difference with an open mind.

This is an updated version of an article originally published on Nov. 16, 2016.

Joshua F.J. Inwood is a member of the American Association of Geographers 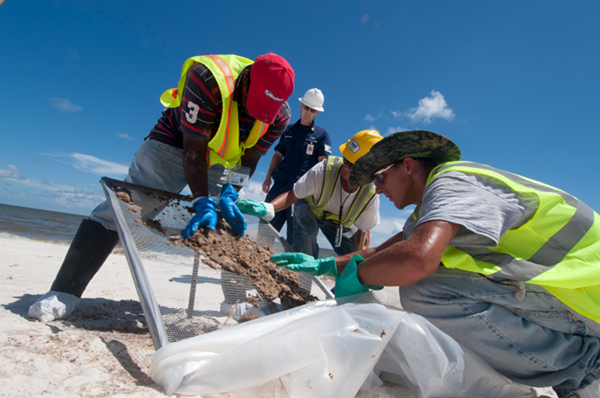 A call for direct action in the climate movement: we need your ideas 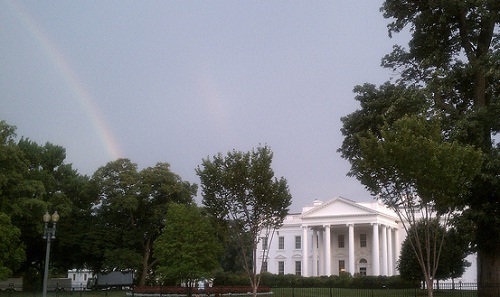 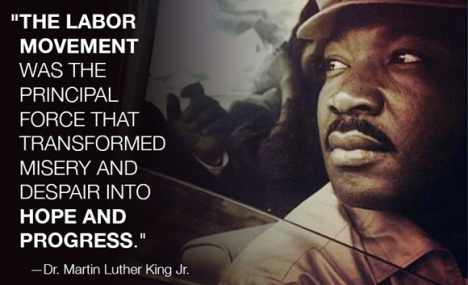 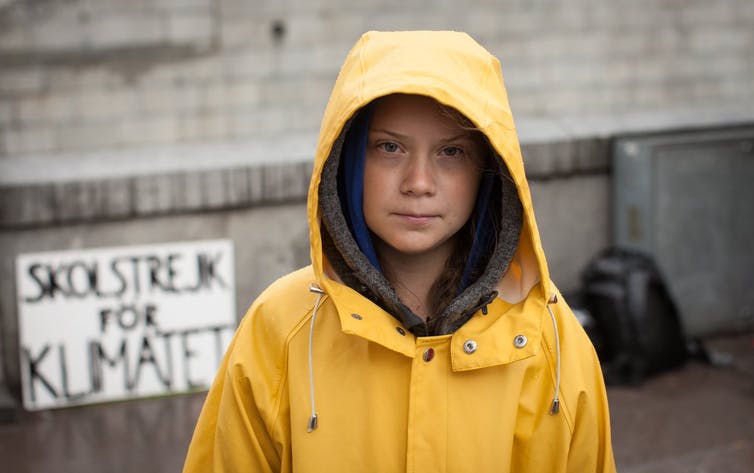