This week, the Center for the American Experiment is launching a new ad campaign, complete with a 30-second TV spot and billboards, according to a post about “the harm done by environmentalists,” by CAE head and Power Line blogger John Hinderaker.

(The same John Hinderaker who once said he is “keeping a sharp division” between his “hobby” as a Powerline blogger and job leading CAE, but he said that nearly a year after saying he would “use the Power Line to promote the center. And I am going to use the center’s content … as a source of supply for Power Line.”)

The inherent unreliability of Hinderaker to stay true to the word of Hinderaker aside, what harm are environmentalists doing? Well, they’re causing blackouts that kill people in Texas and California, and dangerous mining conditions around the world, apparently.

The billboard tells people to “demand reliable energy” instead of the blackouts “like [in] California and Texas,” pointing to a “green energy fails” website with a stock “Dear Legislator” letter for people to copy and paste, followed by a lengthy compilation of propaganda blaming wind and solar for the Texas blackouts, to cover for the failure of methane gas to be as reliable as promised.

It’s not exactly surprising that CAE would be a local vector for organized denial’s energy propaganda in Minnesota — it’s a member of the Kochs’ State Policy Network, and has a pretty poor reputation in the state.

For example, MinnPost columnist Louis Johnston read one of their recent reports trying to argue that regulations have hampered economic growth, and was not impressed.

“Though it looks like a research paper,” Johnston wrote, “the report is actually an advocacy document more akin to a 40-page op-ed than an academic study.”

What is slightly surprising was Hinderaker’s decision to add a dash of racism to the post, with a parenthetical aside to pose the question of “Which has killed more people, reliance on wind and solar energy or unjustified killings by police officers? (emphasis ours)” Locals who remember the organization’s opposition to settling Somali refugees may not be surprised to find out CAE is both “corrupt and racist.”

The TV ad says if Minnesota doesn’t mine its metals, it’ll happen somewhere else, as video shows CBS coverage of toxic mining and child labor in Africa. Instead, Minnesotans should be doing that mining in their own state, where the adult miners would be protected by fancy clean suits, according to the (stock) footage shown next.

The irony, or hypocrisy rather, is that CAE exists to oppose the very regulations that would make Minnesota mining cleaner.

It’s environmentalists and labor laws that made mining in Minnesota cleaner than somewhere else, yet CAE wants to blame them for preventing mining because of those very protections?

Not that it much matters, as the odds are slim that very many Minnesotans are going to see the toxic mining conditions presented in the ad and think “oh, yeah, that’s what I want in my backyard!”

That said, as one of CAE’s op-eds-disguised-as-a-report claimed last year, the PolyMet and Twin Metals mines hoping to extract “some of the largest undeveloped copper and nickel deposits in the world” are currently going through the permitting process.

Which likely explains why CAE is running this ad campaign in the first place. 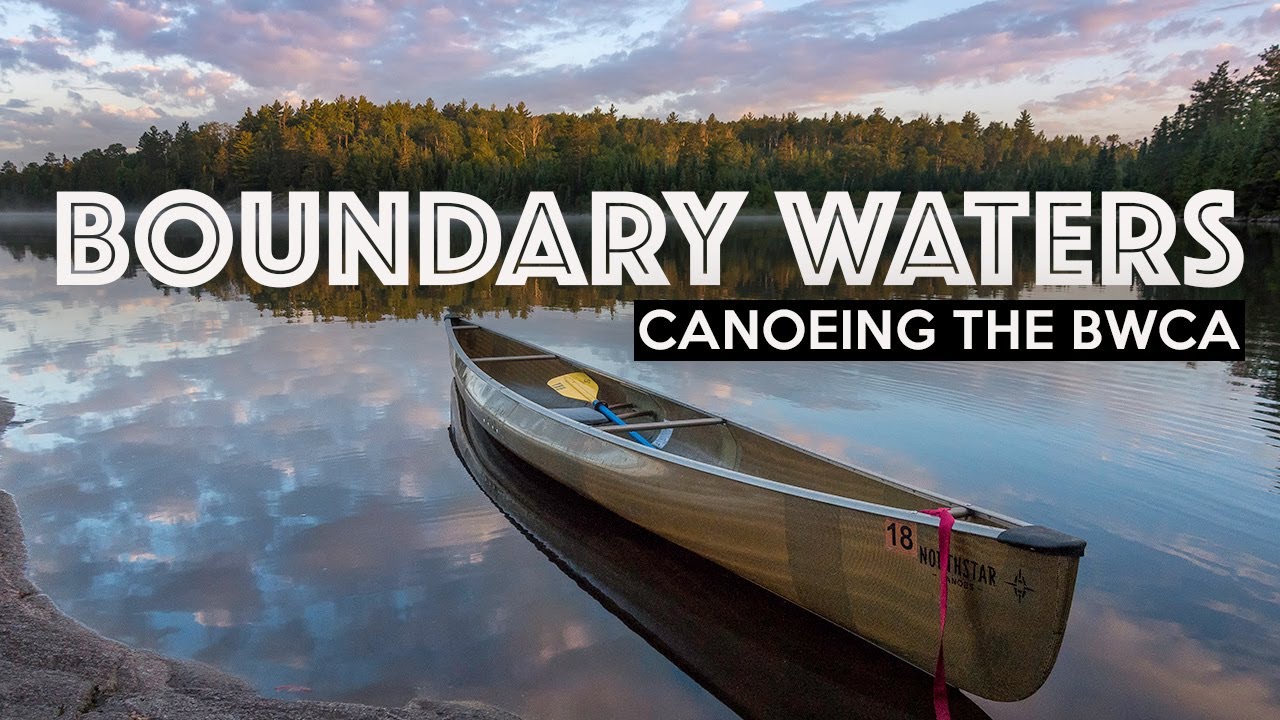 A proposed mine threatens Minnesota’s Boundary Waters, the most popular wilderness in the US 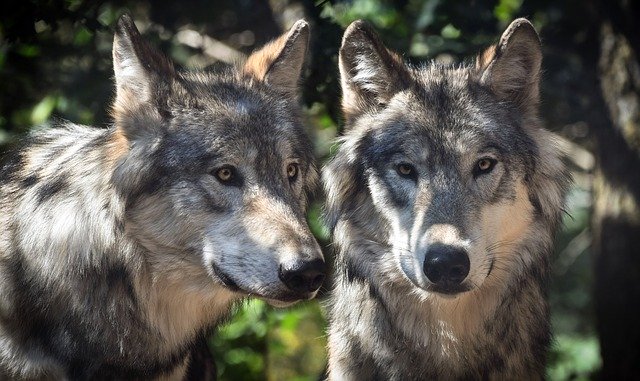 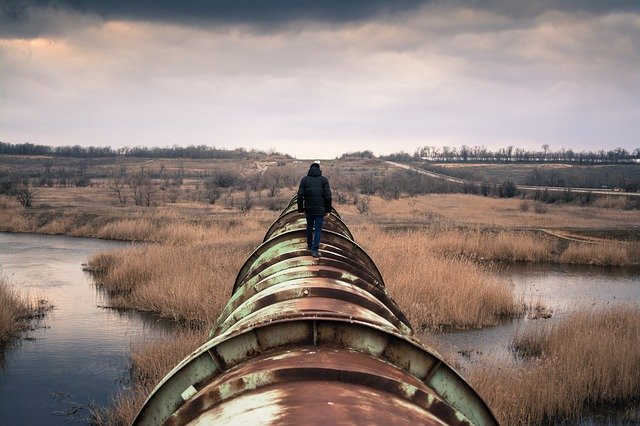 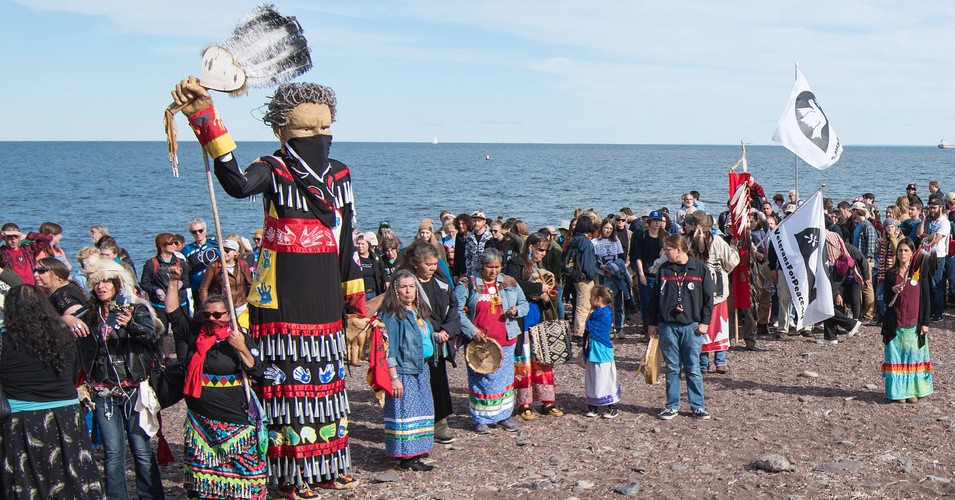