The letter below was submitted to the New York Times on 3/26 in response to their 3/25 article on the recent National Academy of Sciences “Solar Geoengineering” report (I commented on the report here last week). The Times has evidently declined to run the letter, so I am publishing it myself here. The article in question originally ran with the highly misleading headline “Scientists Support an Idea Long Thought Outlandish: Reflecting the Sun’s Rays”. As I pointed out in my letter, the National Academy, in fact, did not endorse geoengineering. They simply endorsed continued research into geoengineering (research that will likely continue to elucidate the risks and pitfalls were we actually to implement these schemes).

80% of readers get no further than the headline. So it’s important to get it right, particularly with something as consequential as the deliberate, potentially catastrophic intentional manipulation of our planetary environment.

Despite numerous immediate complaints by scientists, including one of the report authors himself (who in fact criticized not just the headline, but the entire article itself, which he said “misrepresents the study, its conclusions, and its recommendations“), the misleading headline remained for more than three days before it was corrected.

It is often said that “justice delayed is justice denied”. But this is true of corrections too. A comparatively small fraction of readers will encounter an article three days after it appeared – so the vast majority of readers will have encountered nothing other than a very misleading headline about the study. With a topic as consequential as the implementation of geoengineering, it is simply not acceptable to allow such a deeply misleading headline to remain for three days, especially in the paper of record.

It is great that some New York Times journalists went out of their way to bring this matter to the attention of the editors (and make no mistake, the Times has a wonderful cadre of journalists covering the climate beat).

But it is unforgivable that it took the editors three days to make the correction. The New York Times can do better. And it must do better – the planet is literally at stake.

The U.S. National Academy of Sciences (of which, in full disclosure, I am a member) recently published a report on the topic of “geoengineering”—the intentional manipulation of Earth’s environment in an effort to offset the warming effect of carbon pollution coming primarily from fossil fuel burning. The report focused on efforts to reflect incoming sunlight as a way to cool down the planet, particularly through a scheme involving the injection of sulphur-based particulates into the stratosphere to mimic the cooling effect of large volcanic eruption, but on a sustained enough basis to possibly offset the overall warming of the planet.

I have written on why this is a dangerous prescription: it comes with disastrous potential side effects (worse droughts, reduced sunlight, more air pollution), and “moral hazard” (the promise of a techno-fix down the road could well take the political pressure off polluters to reduce carbon emissions now, the only safe solution to the climate crisis).

The authors, by and large, did a good job laying out these caveats (though I might quibble with the framing in places). That is why I am troubled by the misleading headline (“Scientists Support an Idea Long Thought Outlandish: Reflecting the Sun’s Rays”) chosen by the times in characterizing the report. It wrongly suggests that the report authors endorsed implementation of the geoengineering schemes considered. That is false. They endorsed only additional research into these schemes–research that in fact will likely further expose the perils of actually implementing such technology.

The Times was informed about the misleading wording, not only by me, but by numerous other experts including an author of the report (twice in fact).  Yet they failed to fix it.

As a result, most Times readers, who will have only read the headline, will take away entirely the wrong message—a message that will in fact be exploited by vested interests who have promoted geoengineering as an excuse for business-as-usual extraction and burning of fossil fuels.

The Times can and must do better. Our civilization depends on it.

The writer is Distinguished Professor of Atmospheric Science at Penn State University and author of “The New Climate War”.

Geoengineering: Will we Science our way out of climate change, or end up with a “Geostorm”? 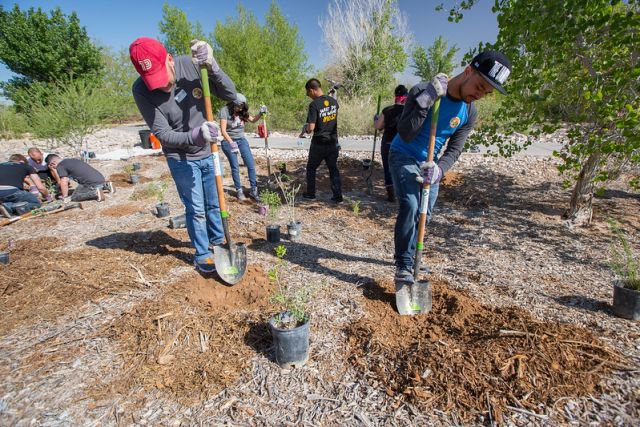 Learning from the contentious history of carbon removal 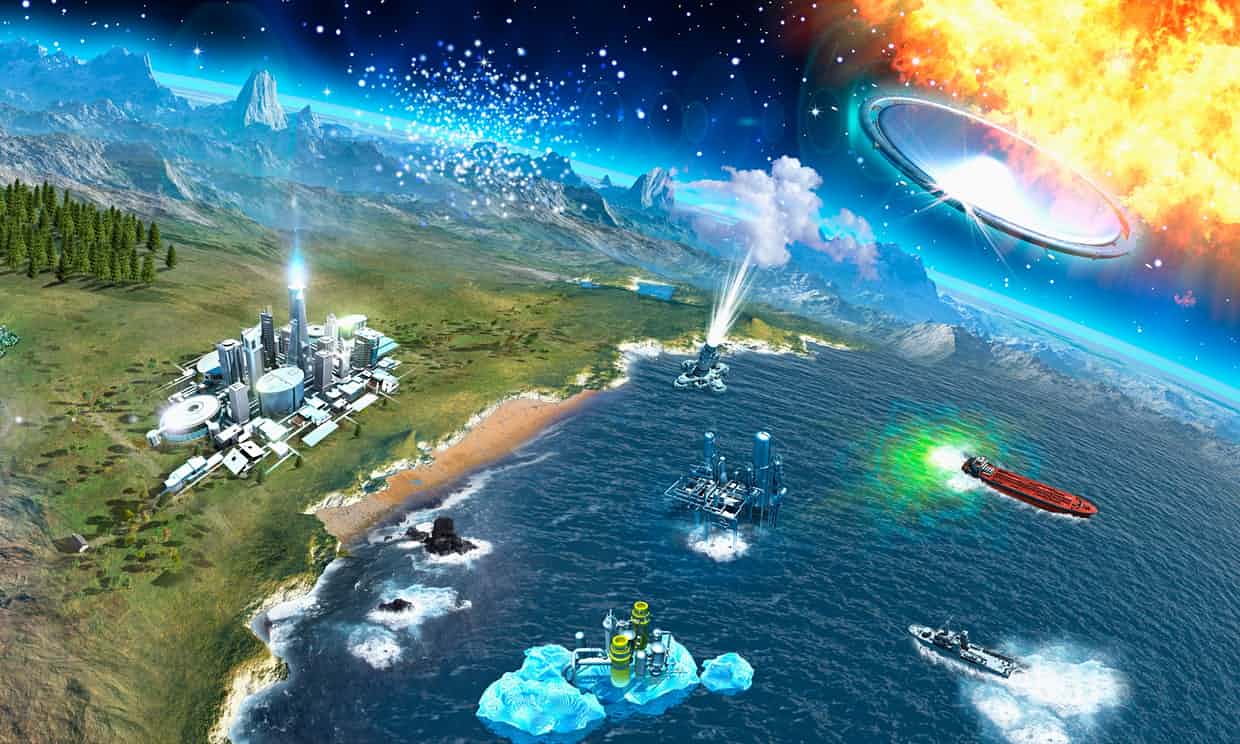 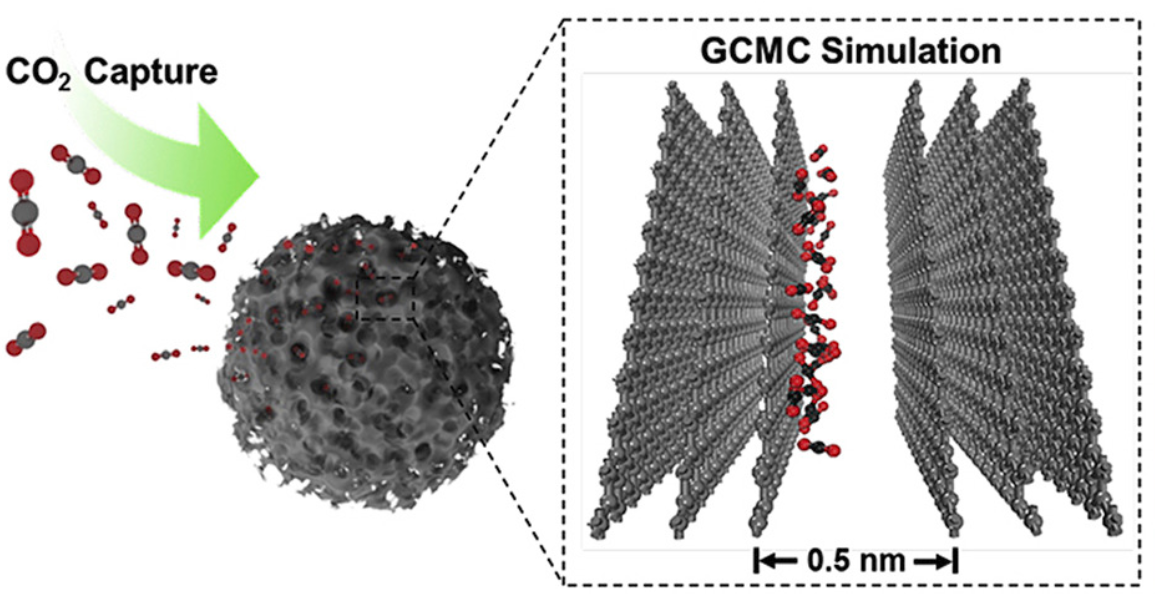