April Fool’s Day is supposed to be on the first, but apparently the Koch-y, COVID-deniers at AIER are running a few days behind, because on the 4th they published something that has got to be a gag. “Stop greenwashing socialism,” the headline read for the piece by the American Conservation Coalition’s National Policy Director, Christopher Barnard. While ACC is one of the pro-carbon-price conservative climate groups, this was certainly not a piece of good faith debate.

Instead, Barnard deliberately conflates the support of American youth for (eco-)socialism — as exemplified by the Green New Deal and the Democratic Socialists of America — with the totalitarian communism of the Soviet Union, which did extract an incredibly heavy toll on the environment.

To make such a claim, he cites a global environmental performance index ranking from Yale and Columbia, “overlaid with” the Heritage Foundation’s “economic freedom index”, a mostly-meaningless measure the industry front group cooks up every year as part of their efforts to roll back regulations.

There’s one little problem with Barnard’s thesis that socialism is bad because economic freedom leads to environmental progress: the #1 country on the environmental performance list is Denmark. The other countries on the top 10 list are all the other European nations people like Barnard would decry as socialist hellholes in any other context: nordic model-socialist nations Finland (7), Sweden(8) and Norway(9) round out the top 10 list with Denmark. Consummate conservative punching bag and epitome of all things lefty, France, comes in at number 5 on the environment list, but way down at 64 on Heritage’s.

The US is #24 on the environment and #20 to Heritage, while Singapore, the country Heritage rated as #1 most free-est despite the fact that chewing gum is illegal, clocks in at #39 on the environmental progress list.

At #19 on the environmental list is the country Heritage ranked as second-most-free: New Zealand. That country is currently led by social democrat Prime Minister Jacinda Arden, who was a former president of the International Union of Socialist Youth.

So apparently, according to Barnard, kids today enthralled by eco-socialism shouldn’t look to communist USSR for climate policy inspiration, instead they should look to places that are making environmental progress and that the free market fanatics at the Heritage Foundation rank highly, like Denmark and New Zealand. 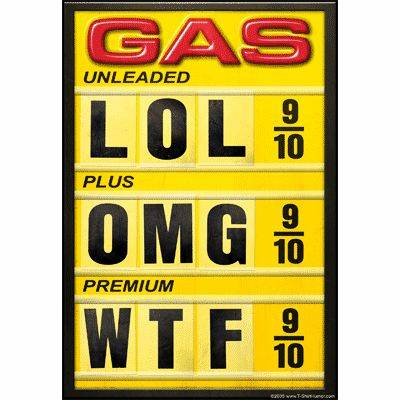 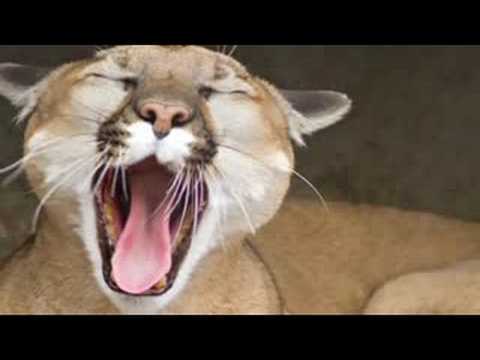 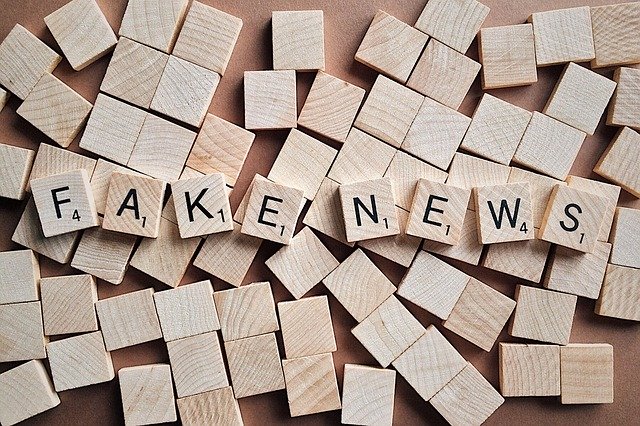