Addiction to Oil is not a Good Negotiation Position

During the past 5 years, Americans have done a lot of talking about our oil addiction. In that same time period, oil suppliers (aka pushers) have had an amazing run of economic success. There are now major efforts underway by the suppliers to tell us not to worry our little heads about how much money is flowing out of our pockets and into theirs. They are also spending a lot of advertising dollars on a campaign to tell us how hard they are working to provide us with the products to which we are addicted.

The spectacle that has really gotten me concerned is watching our leading addicts – the people who spend a lot of time flying around in jets, helicopters, and armored convoys – consuming vast quantities of oil jetting over to the turf where the key suppliers live to convince them to pump enough new product so that we can go back to being contented, satisfied junkies with slightly lower monthly costs of supporting our habit.

Of course, you have heard some good advice from many people about how to reduce your own dependence and you might have even read some decent advice about how the whole country can work to reduce its habit to more manageable levels. What you have not heard much about, however, is a prescription that has the potential for completely fracturing the power of the pushers and stopping the unbalanced flow of money that has distorted the world’s system of production and rewards.

My preferred solution is the one offered by President Eisenhower, a man who knew a bit about the benefits of negotiating from a position of strength.

In 1956, when the Saudis threatened to us “the oil weapon” against western countries, President Eisenhower sent a personal representative to King Saud who told him that America no longer needed his oil because it was developing atomic energy. He then followed that promise up with continued support for developing nuclear power for ships (including a demonstration commercial ship), submarines, and electrical power stations. In a somewhat less successful program, he even supported an investment in an effort to develop a long range aircraft that used fission instead of combustion to provide heat for its jet engines.

Conventional wisdom in energy focused debates is that there is little relationship between oil consumption and atomic fission (aka nuclear power), but that is a false statement. Here are some facts that you can verify by spending some time digging through the statistical pages on the Energy Information Agency web site.

In 1973, oil supplied about 17% of the electricity used in the US and more than 45% of the electricity used in France. In both markets, nuclear power permanently captured nearly all of oil’s electricity market share and made inroads on the market share for other fossil fuels. The same pattern is visible in the energy histories in Taiwan, South Korea, and several other countries that now operate nuclear power plants. Overall, the electricity now produced in the world’s nuclear power plants has an energy value that is equal to about 12 million barrels of oil per day. That is about 30% larger than the contribution to the world’s energy markets provides by Saudi Arabia’s oil. The oil that was not burned in power plants did not disappear, but became available for other uses.

What is not clearly stated in the statistics pages is the resulting effect on the world’s energy market caused by the growth of nuclear power. Since fission was pushing oil out of some markets in a way that could not be controlled by OPEC, producers lost some portion of their control over the overall supply level. When that happened, they lost the only real hold that they have on market prices. From about 1985 until 2000, the continued insertion of more nuclear fission into the world’s energy market helped to create a situation where consumer power outweighed pusher power.

Unfortunately, consumers did not keep the upper hand. Eventually the effort to slow the growth of nuclear power achieved nearly complete success and the rate of increase in demand for more energy shifted the supply-demand balance back into the hands of the suppliers. One question I love to ask people is if they really believe that the slowing of nuclear power was independent of the fossil fuel suppliers and their frustration over loss of revenue and market power.

Like methadone, my prescription for breaking America’s oil addiction is a bit controversial. Some believe that it simply replaces one form of addiction for another, others are afraid of the potential side effects, and, some people are rather content to remain dependent on oil.

I am not content and do not like the idea of continuing to provide the pushers with access to more cash than most of us can even imagine. It is bad for the neighborhood for that kind of economic activity to have so much sway. I also happen to be exceeding excited about the fact that fission produces no air pollution and that the major suppliers of the fuel material are Canada, Australia, and South Africa.

Rod Adams loves and respects our common environment, but he has a fatal flaw in the eyes of many environmentalists -- he's a huge fan of atomic energy. Reduce, reuse, and recycle have been watchwords for Rod since his father taught him that raising rabbits is a great way to turn kitchen scraps into fertilizer for backyard fruit trees and vegetable gardens. They built a compost heap together in about 1967, when he was 8 and when Earth Day was a mere gleam in some people's eye. During his professional career, he has served in several assignments on nuclear submarines, including a 40-month tour as the Engineer Officer of the USS Von Steuben. In 1994, he was awarded US patent number 5309592 for the control system for a closed-cycle gas turbine. He founded Adams Atomic Engines, Inc. in 1993, started Atomic Insights in 1995, and began producing the Atomic Show Podcast in 2006. He is currently an active duty officer (O-5) in the US Navy. He looks forward to many interesting discussions. 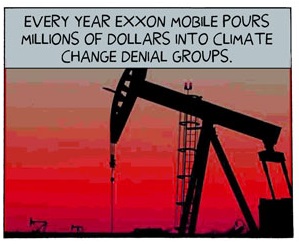 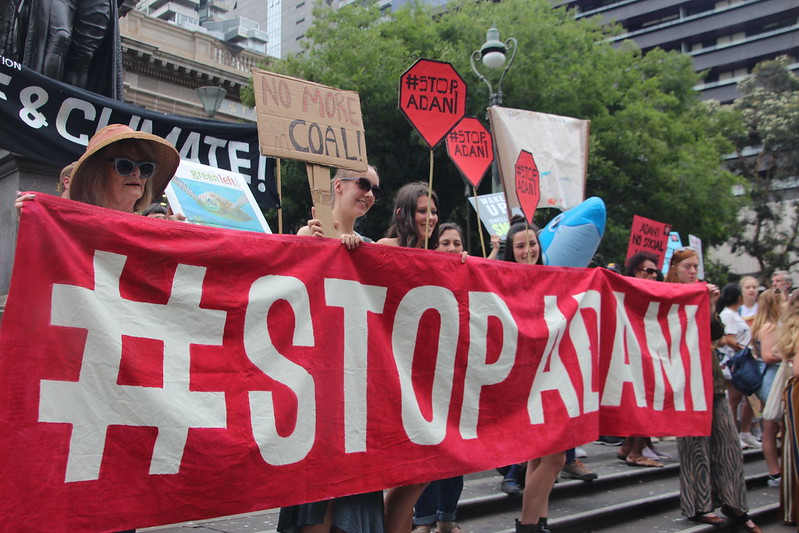 Australia listened to the science on coronavirus. Imagine if we did the same for coal mining 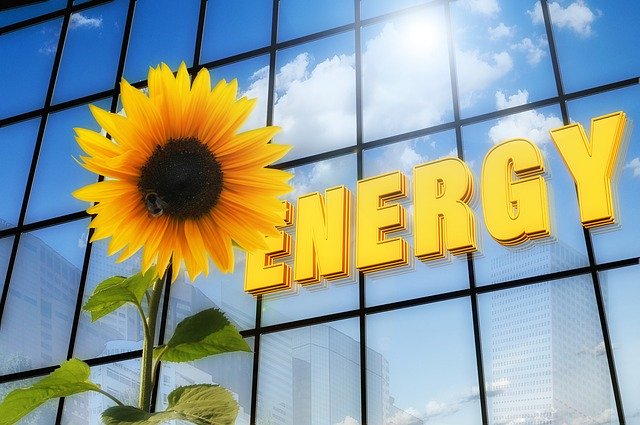