Seriously, as an April Fool’s Day joke, you couldn’t make this up. The National Trust (NT) a great British institution, doesn’t seem to have got the message from President Obama who has just told G20 ‘this is no time for half measures’.  The Trust, which looks after significant buildings and bits of the environment wants many more people to be able to grow their own fruit and vegetables. To this end, it is ‘donating’ 1,000 plots of its own land.  1,000 plots.  Right.

I am secretary for an allotment site of over 300 plots. The waiting list for people wanting to have a plot on our site is about four years long, even with us dividing standard plots in two so that everybody gets smaller plots faster. 1,000 plots is derisory – it’s a bloody insult. And while the Trust say that it wants to have all 1,000 ready in three years, the only guarantee is that 40 plots will become available over the next 36 months. So let’s work this out: 40 over three years is 14 a year, so at that rate, the NT would be providing its 1,000 plots by 2085 … wow, let’s not hope we can trim our carbon footprint by much on this basis.

Growing your own is a great idea

The general idea is fantastic, 1,000 plots could provide the British population with 2.6 million lettuces per year or 50,000 sacks of potatoes, as well as reducing food miles, improving land use, and giving individuals healthful exercise in the fresh air.

The Trust may not have many plots, but it has big plans.  It’s set up a website called eat seasonably which will provide ‘veg doctors’ drawn from the 390,000 members of either the Royal Horticultural Society and or Garden Organic. These ‘experts’ will give advice to the plot holders.  For this first year, that suggests 39 experts per NT plot – nobody should be short of advice then, even if they’re a bit short of places to put it into action.

And for folk unable to obtain proper allotments (ie most of the population) those experts will be able to help you turn window sills, terraces or urns into vegetable patches. Urns. Sounds like we’re expected to invade the local funeral director’s office and fill his memorial pots with sunflower seeds. I say again, it’s not an April Fool’s Day joke, even if it seems like it.  Such a good idea, such a very paltry way of putting it onto practice. 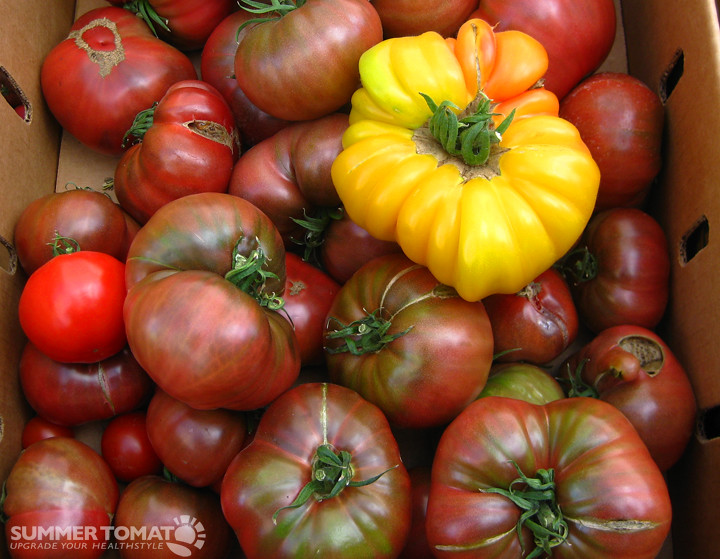 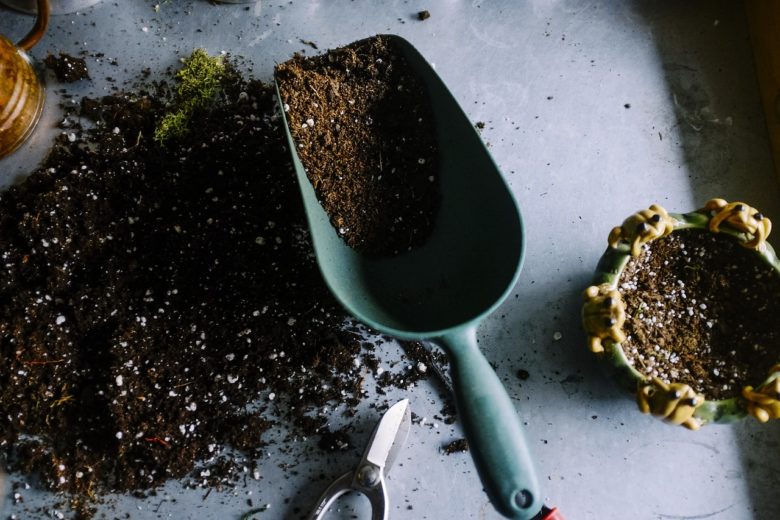