Scientists at the Energy Research Center of the Netherlands have developed a bifacial solar cell that is 30.2% efficient. They achieved their breakthrough by layering a perovskite layer on top of an existing bifacial cell, resulting in a device that combines two technologies, one optimized for capturing high-energy photons and another that works best with low-energy particles, according to a report in PV Magazine.

The research was conducted in collaboration with thin-film solar specialist Solliance. “The tandem device proposed here uses a four-terminal configuration, thus having separate circuits for the top and bottom cells that allow for dynamic fine tuning and optimization of the energy yield,” the ECN researchers say. The resulting cell is able to capture light on its front and rear sides by responding to the variability of incident light through its electronic design.

The actual measurement of efficiency was calculated rather than measured directly. First, the researchers calculated what the efficiency of a monofacial device would need to be to equal to that of the bifacial device. Then they boosted that number by 20% to account for the extra energy generated by the rear of the cell. “By adopting this method, the bifacial equivalent tandem efficiency of our device is 30.2%, thus surpassing the limit of monofacial silicon solar cells,” they claim.

The team believes the efficiency of its cell could reach 35% within three to five years. “We want to shorten the time to market and therefore we are working together with our partners to make this technology ready for mass production,” says Gianluca Coletti, program manager for tandem technology at ECN.

Until now, solar cell researchers have concentrated mostly on conventional silicon solar cells or perovskite solar technology. Merging the research may be the key to creating solar cells that maximize all available sunlight, both direct and indirect, to create products with the highest possible efficiency. 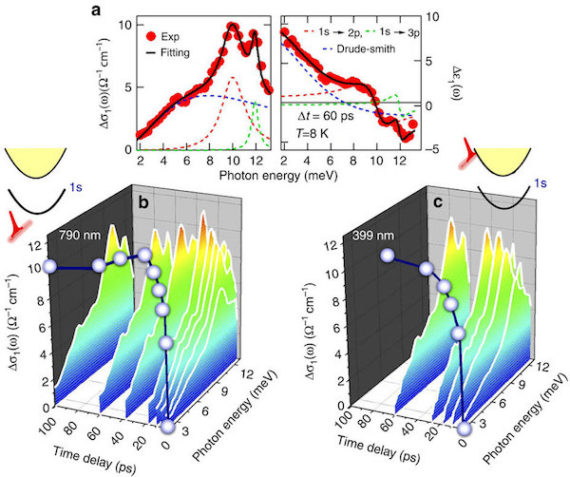 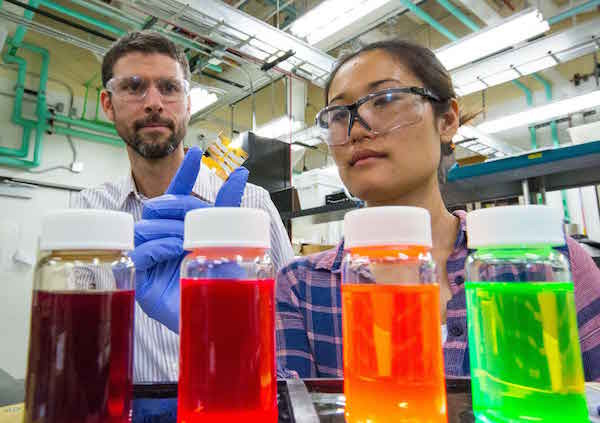 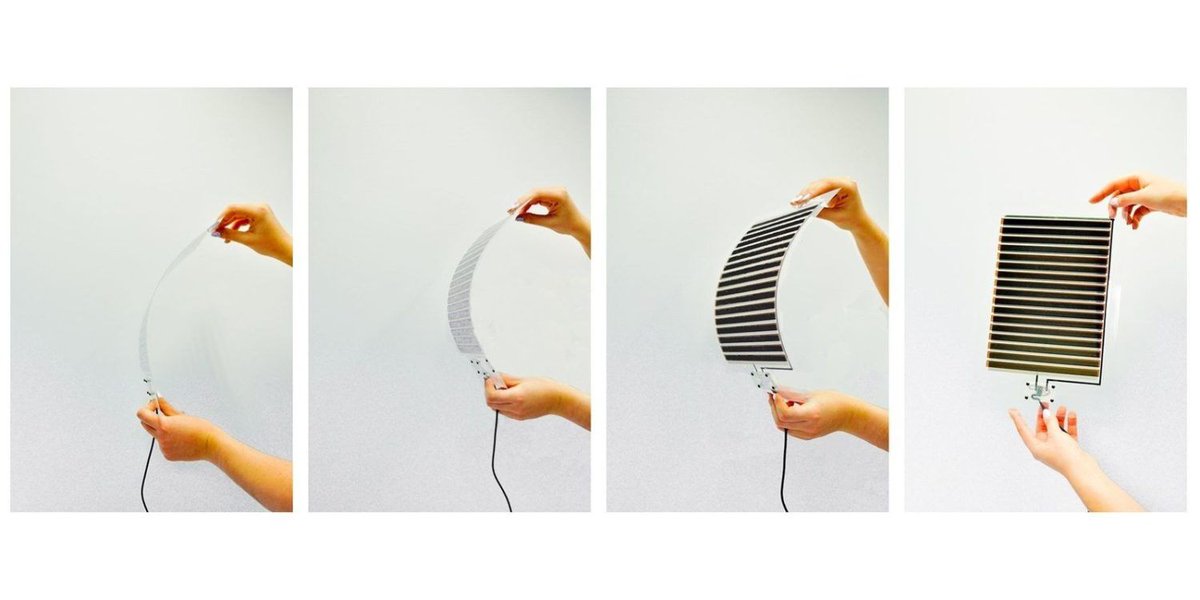