Climate change: Trump & and the GOP can’t see the forest for a trillion trees

Earlier this week, President Trump told the assembled leaders of the World Economic Forum at Davos that the US would join the WEF’s Trillion Trees initiative to offset climate change by planting trees. In doing so, he used exactly the sort of Christian-friendly language we discussed earlier this month, saying that we are “committed to conserving the majesty of God’s creation and the natural beauty of our world.” What he did not commit to was any sort of effort to reduce the fossil fuel use that’s causing the problem the trees are supposed to fix: in fact he bragged about doing just the opposite.

This is the new Republican approach, per a readout of last week’s GOP climate meeting in Axios yesterday. Responding to the same polling and young conservative pressure that’s pushing Trump to pay lip service to climate, House Republicans told Axios that their plan wouldn’t have an emissions reduction target, but would instead focus on:

Now, putting aside the fact that cleaning up plastic pollution doesn’t have anything to do with climate change, as opposed to addressing plastic production, this is hardly worth the inevitable “GOP is coming around on climate” coverage that accompanies every one of these fake-outs.

Particularly considering Rep. Garret Graves (R-LA) said “it’s a mistake to set arbitrary targets like some folks are doing,” which is presumably a reference to temperature targets. It’s hard to imagine anything less arbitrary than figures backed up by literally thousands of pages of science, but perhaps by “arbitrary” he means “not approved by my fossil fuel industry donors.”

Anyway, while it’s great to plant trees, and they really are a key climate solution, doing so while continuing to burn fossil fuels is like throwing paper towels at an overflowing bathtub while refusing to turn off the faucet. The fact that the GOP thinks the public will be tricked by this rhetorical sleight-of-hand speaks to both their dim view of their constituency’s intelligence and their fundamental inability to break rank with the fossil fuel industry.

That said, a goal of doubling federal funding for clean energy research is also worthy of  praise!

Except, House Rs told Axios, the proposal also includes natural gas and nuclear power. So more research funding for the energy that causes the problem, and for advanced nuclear power, which even in best-case-scenarios is still decades away from actual deployment.

Again, don’t turn off the flooding faucet, just turn on the sink (nat gas) and then go start building a new (nuclear) house! 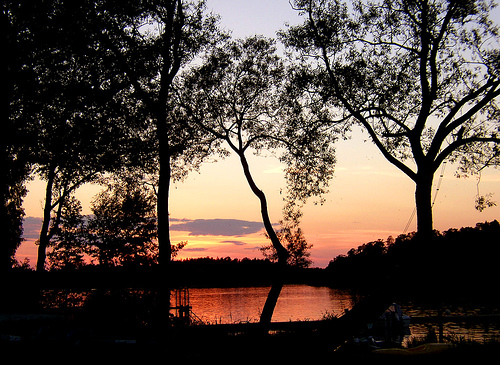 Could Forest Management Save the Planet? 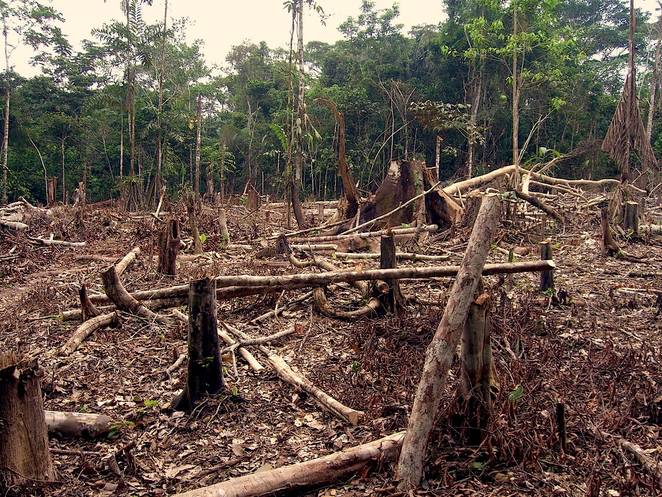 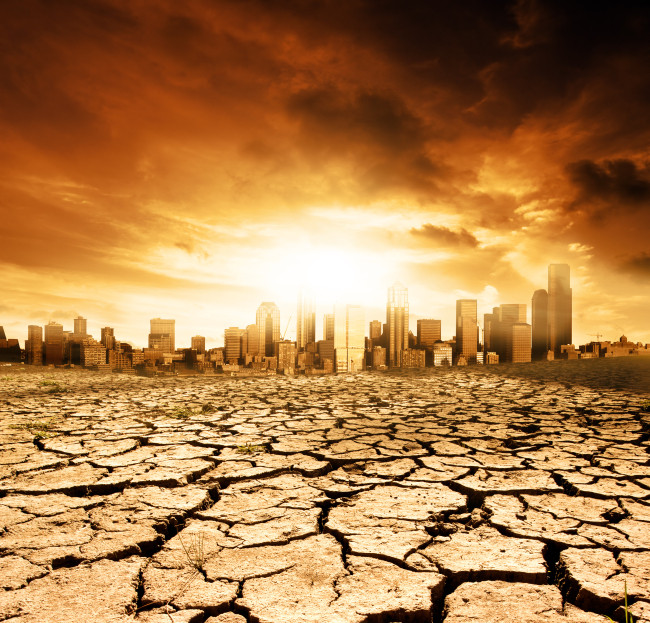