Renewable Roundup: Tesla police cars are coming to a community near you!

Eat your heart out, Sen. Inhofe. And VP Pence. And the rest of the Usual Gang of Idiots: Mayor of Tulsa says the city will buy Cybertrucks to use as police cars if Elon Musk picks it for Tesla’s new factory

If @Tesla and #Tulsa team up to change the world, it would only be right to #BuyLocal. #cybertruck @elonmusk pic.twitter.com/cQJ5baF1iN

Bargersville Police Chief Todd Bertram may never get used to the attention he draws in his new patrol car.

But that is what happens when you drive a Tesla.

“I got a guy for speeding on (Ind.) 37 and all he wanted to talk about was the Tesla,” Bertram said.

“During that same traffic stop, somebody honks and a guy’s hanging out of his window with a phone taking video.”

Westport [CT—No, no, the state!] Police Department adds Tesla Model 3 to its fleet

The department paid $52,290 for the vehicle, compared to the $37,000 that it would normally spend on the Ford Explorer that makes up the majority of its fleet. However, Police Chief Foti Koskinas stated that he “believes in being green” and added that fuel and maintenance savings over the life of the vehicle will compensate for the higher purchase price.

Yup. Even the Republicans on the city council have to get behind saving Real Money.

Now, take this news to your city council, and your state Highway Patrol. More than 300 miles range! Silent! Comfortable enough to drive all day!

But wait, there is a CT-based CT here.

The presence of a Tesla in a Connecticut police fleet is also somewhat unusual because Tesla vehicles are not sold in the state. Unlike other automobile manufacturers, Tesla bypasses the dealership system and sells directly to consumers. But the Connecticut Franchise Act prohibits the direct sale of automobiles from manufacturers to consumers. Tesla had operated a “gallery” in Greenwich that enabled prospective buyers to examine and test drive vehicles for later purchase by telephone and internet, with delivery supposedly taking place outside of Connecticut.

The Greenwich venue was shut down in March; the closest Tesla store to Fairfield County is at The Westchester in White Plains. Tesla has repeatedly and unsuccessfully attempted to lobby the state legislature to change the law on direct automobile sales. In July, the Connecticut Supreme Court agreed to hear Tesla’s argument on overturning the Connecticut Franchise Act.

The department did not offer details on how it acquired the new car, nor did it mention whether it tested other electric vehicles before deciding on this model.

Tesla said it withdrew the appeal because it is now able to offer leases to Connecticut residents from its Milford service center. 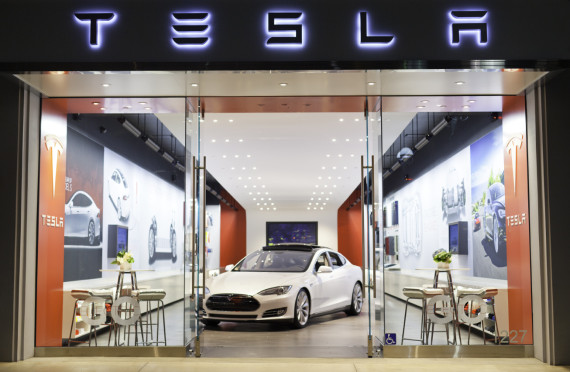 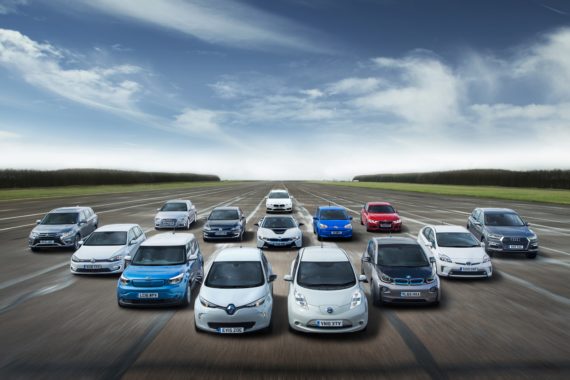 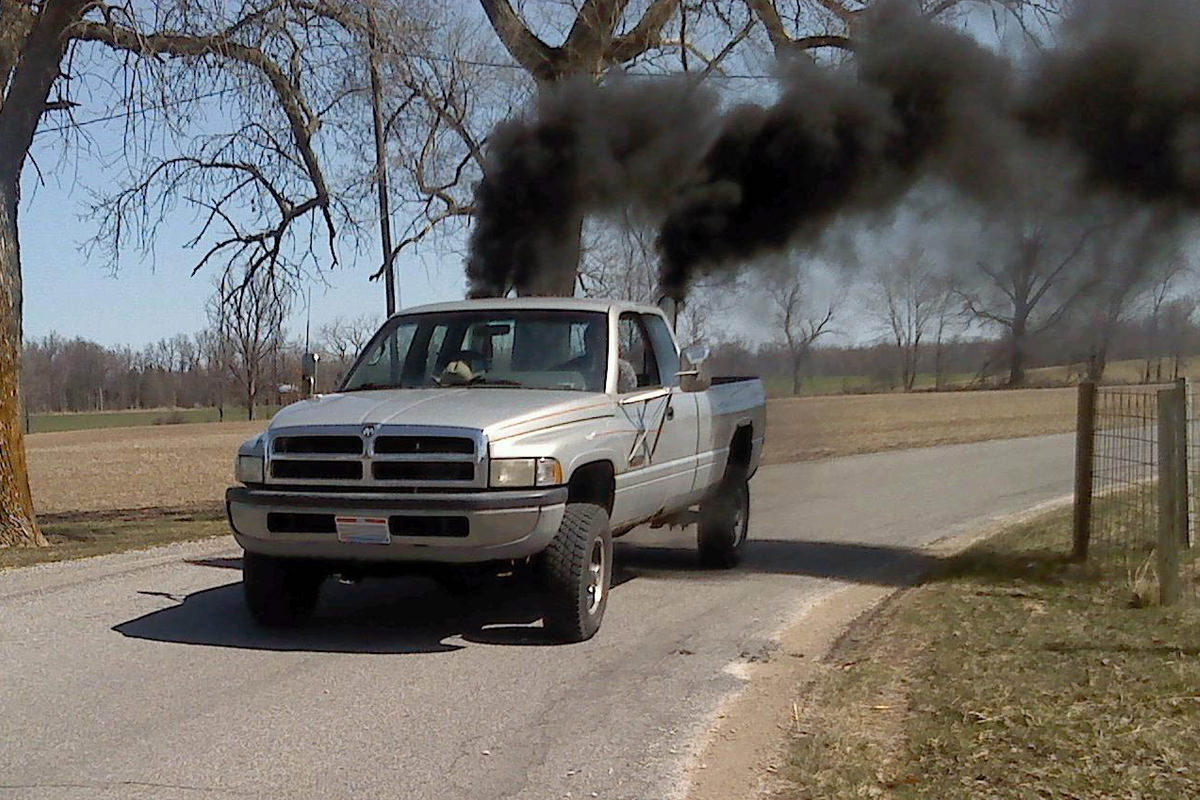 The dirty truth about clean EVs: The auto industry has NO incentive to change 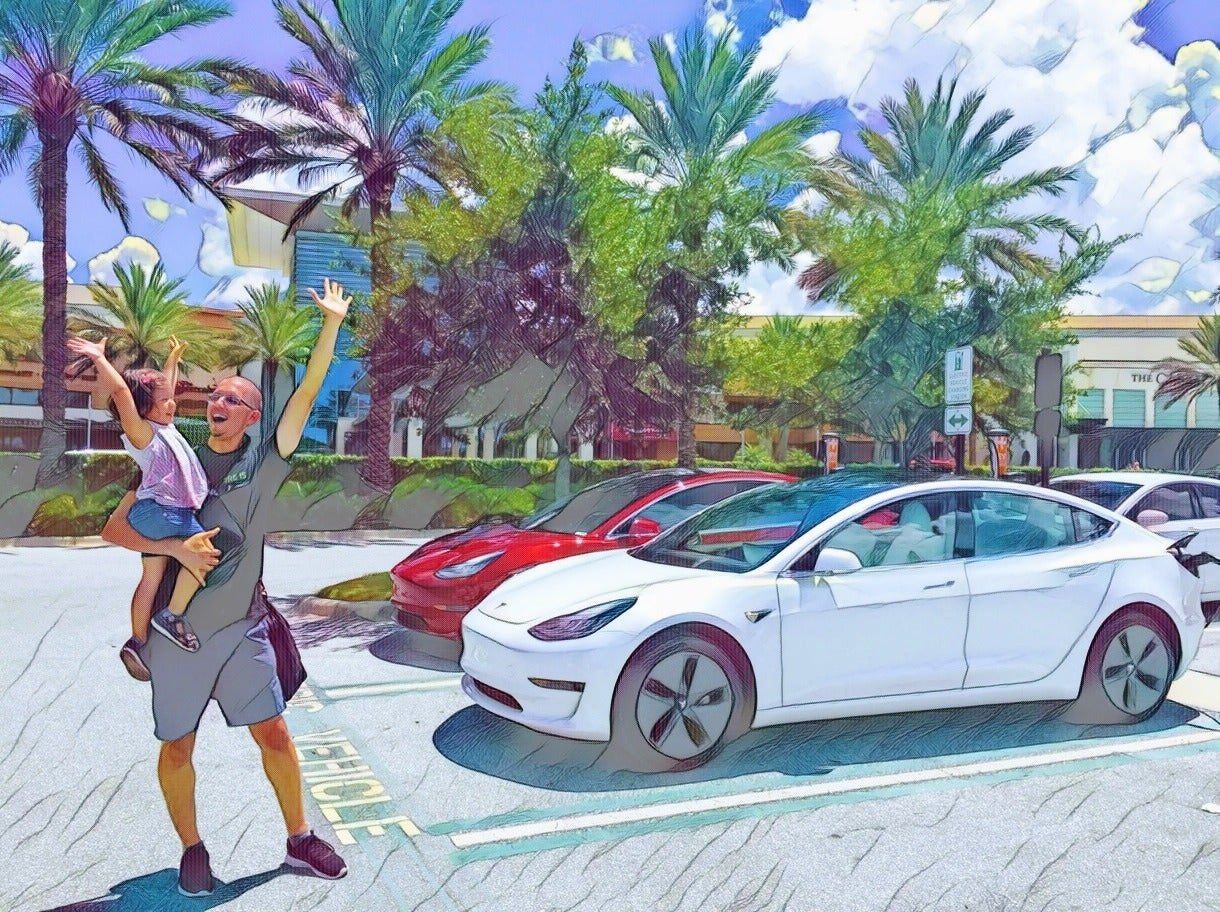 This is why the legacy automakers should be terrified of Tesla