North Carolina does turnabout from its anti-wind past: In 2017, the Tar Heel state passed an 18-month ban on wind projects. In 2019, there was an attempt to extend the ban for another three years. Although this was mostly aimed at onshore projects, it also raised issues for wind turbines off the coast. But now North Carolina would like to become the East Coast hub of wind turbine manufacture, which could have a big impact on the renewable industry in the United States.

David Iaconangelo at E&E News writes that the state’s Department of Commerce is undertaking a study on how North Carolina can attract makers of turbines, blades, and other parts of wind machines meant for offshore projects.

State environmental authorities included a call for such a study in their clean energy plan, which was requested by Democratic Gov. Roy Cooper and released in October. The department wrote in a call for consultants to lead the study, “The objective is to determine how North Carolina can successfully position itself to compete in [offshore wind], as well as pinpoint our state’s advantages” for manufacturing, turbine staging, and assembly work at state ports.

But North Carolina’s anti-wind past may give potential investors pause, which could hamper the building of a local supply chain, which would be key to making the state a center for wind manufacture. 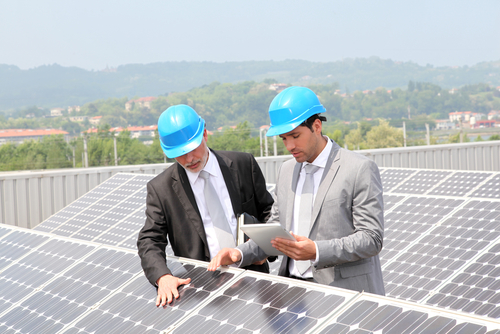 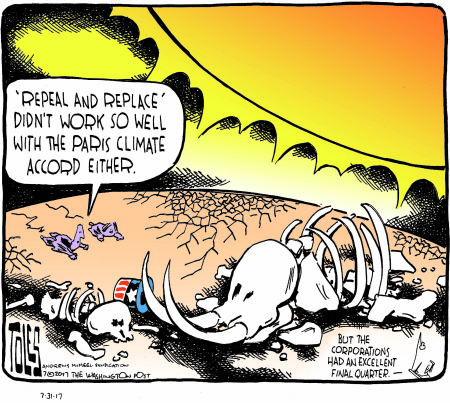