temperatures, according to new research published in the journal Current Biology.

This work, which confirms that “unprecedented ecological change” has been occurring over the whole of the peninsula over the last 50 years, follows earlier work by the same researchers that found that there was rapid change occurring at the southern end.

“This gives us a much clearer idea of the scale over which these changes are occurring,” commented lead author Matthew Amesbury of the University of Exeter. “Previously, we had only identified such a response in a single location at the far south of the Antarctic Peninsula, but now we know that moss banks are responding to recent climate change across the whole of the Peninsula.”

Those whp don’t follow climate science too closely likely aren’t aware that the Antarctic Peninsula has been warming at a faster rate than practically any other regions on the earth over the past few decades — with temperatures there rising by around 0.5° Celsius a decade since the 1950s. (Likely the only thing stopping the whole continent of Antarctica from warming at a somewhat similar rate are the massive ice sheets there, which are of an enormous height and thereby relatively, though not completely, resistant to warming/melting.)

With regard to the new work, it mostly relies on local moss samples going back more than 150 years.

The press release provides more: “In the new study, the researchers added an additional three sites and five cores to their earlier sample. Those sites include three Antarctic islands (Elephant Island, Ardley Island, and Green Island) where the deepest and oldest moss banks grow, representing a 600-kilometer transect along the Peninsula.”

“Careful analysis of those five cores going back 150 years showed increased biological activity as the Peninsula has warmed in the last 50 years. Those findings suggest that the Peninsula is undergoing fundamental and widespread change. Amesbury noted that the consistency of changes in the moss samples taken from different parts of the Peninsula was particularly striking.

“There’s more to come, the researchers say. The sensitivity of mosses’ rate of growth in response to past temperature increases suggests that terrestrial ecosystems of the Antarctic Peninsula will continue to experience rapid change with future warming.”

One of the researchers, Dan Charman of the University of Exeter, commented: “Temperature increases over roughly the past half century on the Antarctic Peninsula have had a dramatic effect on moss banks growing in the region, with rapid increases in growth rates and microbial activity. If this continues, and with increasing amounts of ice-free land from continued glacier retreat, the Antarctic Peninsula will be a much greener place in the future.”

All of that said, it should be realized that Antarctica is essentially without soil (with some slight exceptions on the peninsula and on some islands), any dreams of a self-supporting colonization of Antarctica will have to wait quite a while … if one ever occurs.

Join us for an upcoming Cleantech Revolution Tour conference! 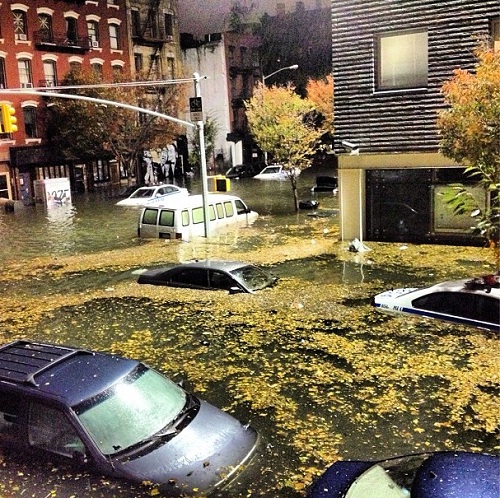 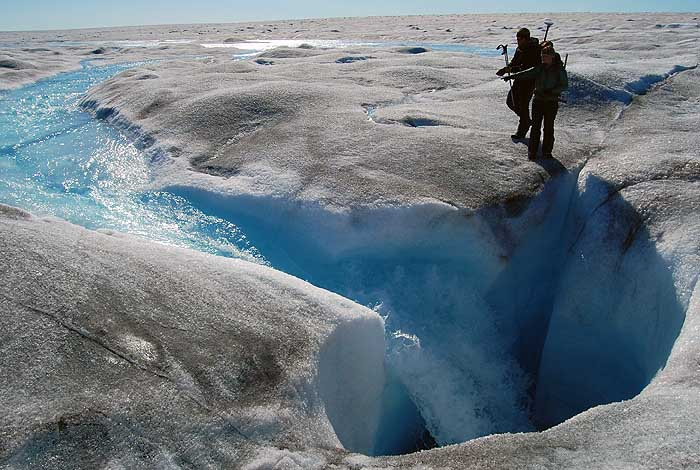 Get used to this: Greenland ice melting EVEN FASTER thanks to climate change 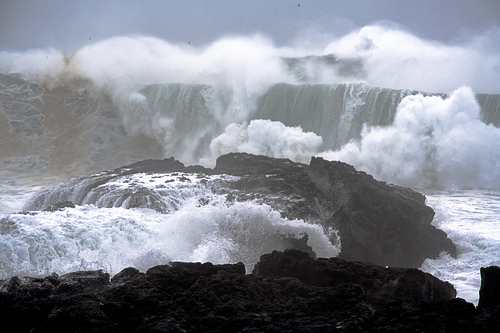