Climate change is like gravity. It doesn’t care what you “believe”

Dear journalists: The time has come to stop asking politicians whether they “believe in climate change” and to start asking whether they understand it.

The problem is that outside of the odd politician who was actually a climate scientist, the vast majority of people can’t claim to understand climate change or global warming with any degree of sincerity or completeness. At best, the average layperson or even well educated layperson will have a superficial understanding of anything beyond the basics.

Let’s take an analogy that might be useful. Do you understand gravity, or just believe in it? Let’s test this out.

Personally, my ability to say that “I understand” diminishes fairly rapidly. I haven’t but could do the math in the high level of understanding

category. I haven’t and possibly couldn’t do the math in the excellent understanding category. But I can generally assert a few things about each of those points which I accept are true. In other words, I believe them to be true based on my reading, not because I have done the math or experiments. I accept the authority of science. Some people accept gravity but couldn’t do the moderate level work.

But the GPS in people’s cell phones works regardless of them being able to do the math, which explains why the GPS satellite doesn’t fall out of the sky. And planes fly regardless of whether the passenger in them can explain how the force of gravity is being counteracted.

This is a lengthy way of saying that something which everyone can interact with directly by dropping something becomes so increasingly arcane that even very smart and educated people end up in situations where they just accept the science. In other words, where they assert belief, not understanding.

What does this have to do with climate change?

At best, some people see that spring is earlier than in their childhood, but most people would probably question their memories rather than the seasons.

Can anyone do a test of the basics of climate change? Absolutely, the CO2 heating experiment is grade school science. Vapour? Ditto. What about the net effect of CO2 on vapour? Oops. Clouds? Oops. Air pollution? Oops.

What about atmospheric heat transfer to oceans? Oops. Back again? Oops.

What about the carbon cycle? Oops.

Most of climate science is beyond most people. For the majority of people, they just accept that, like GPS, the scientists are right. They accept the authority of peer-reviewed science, the scientific consensus, and the reports of the IPCC. They believe it to be true.

Most people don’t understand climate change at more than the simplest of levels, and even then they aren’t able to define and perform experiments which could assess it.

Climate change skeptics and deniers look at this and their brains melt and run out of their ears. Yet they accept that GPS works, that planes fly, and that people have walked on the moon, stuff that they have a pretty equal lack of understanding of (as with climate change).

So what do we do?

Well, don’t demand that people understand it all, just ask that they accept it. Or reframe the problem entirely and talk about pollution or sensible risk policies or health.

That’s also why I don’t bother arguing with skeptics or deniers about the basics of global warming and climate change. It’s not that I haven’t read through a ton of the evidence and can counter most of their arguments. It’s just a futile exercise. I’d rather spend my time on advancing solutions. 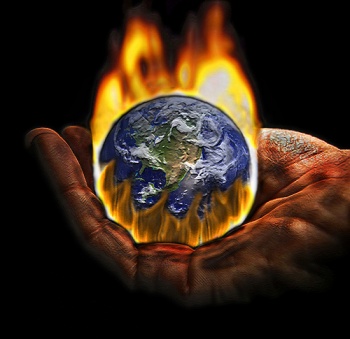 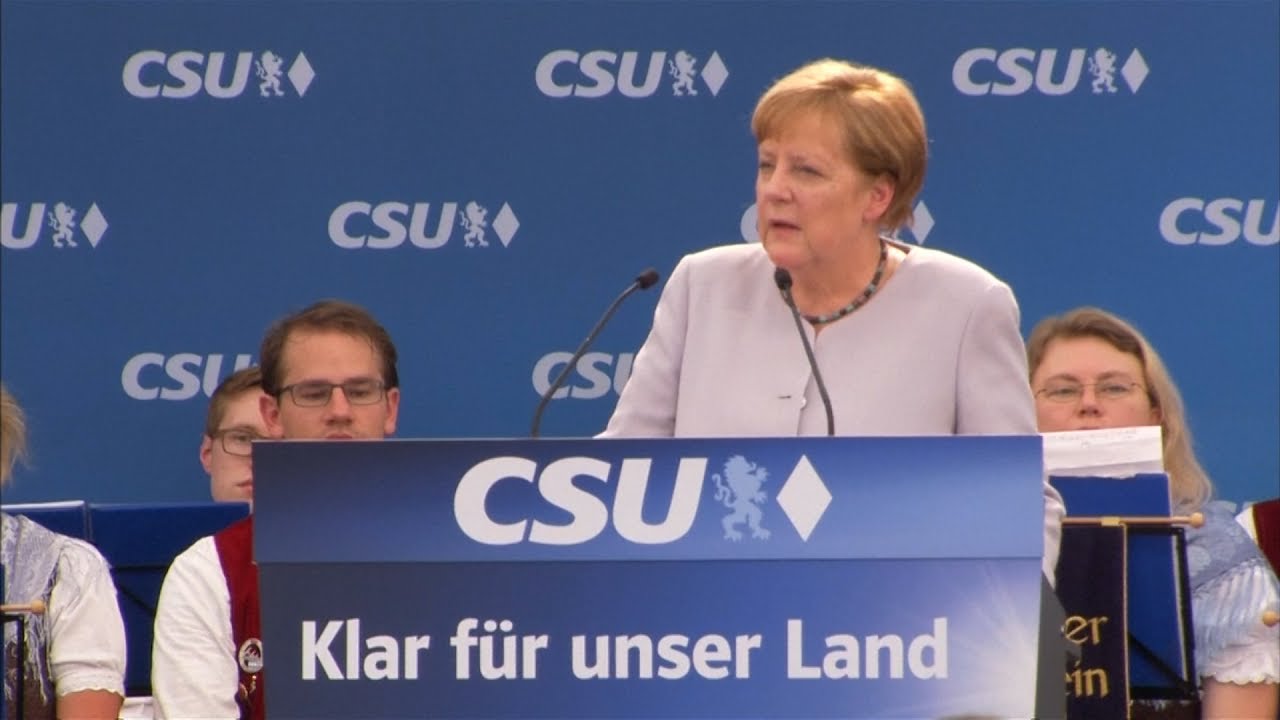