Storage has long been hailed as the holy grail of the renewable energy market, as it allows for a greater integration of technologies like solar PV and wind into the electrical grid. So, a lot of people have asked why energy storage hasn’t taken off in a more substantial fashion and at a more rapid pace, and many would agree that one of the issues is the bankability of energy storage technology.

“Bankability” is a term used in the renewable energy world to describe the likelihood that any particular technology or manufacturer will be funded by financiers. If a technology is new and unproven, banks and other financial institutions will be unlikely to fund associated projects until they have developed an industry track record through the performance of such technology, and have gained maturity in the marketplace.

The Bankability of Energy Storage Technology

In the case of storage, bankability has two facets. The first is the bankability of the technology itself. While batteries have been around for well over a decade, the number of large scale installations (in relative terms) is still very small.

For a technology and ultimately a manufacturer of that technology to be considered bankable by the financial market, companies must have developed and constructed a sufficient number of storage projects, and accumulated enough real world operational data to prove to financiers that their systems will perform or outperform their datasheets.

Secondly, these manufacturers have to show financial stability, and a strong enough balance sheet to prove to financiers that they will be around to support the warranties that they provide with their systems. If manufacturers can meet these minimum criteria, financing groups may consider them bankable.

However, bankability does not only apply to the underlying technology and the manufacturers of that technology. Bankability also applies to the financial projections of the actual storage projects themselves. When a financier looks at a storage project within the commercial and industrial market, the following questions arise:

Sustainable Capital Finance* (SCF) believes that it is the last of these questions is the primary reason that storage has taken so long to come to market.

Why the Storage Market Has Been Slow to Start

The question addresses how risk factors are assessed and ultimately how the final agreements for a project are written, and requires some very sophisticated modeling to determine system performance and an analysis of projected savings.

There are two primary methodologies used to develop savings for an off taker using battery storage technology:

Out of the two methodologies, Demand Shaving is the more prevalent methodology used in the industry. However, the primary issue with both of these methodologies is that it they are highly dependent on the off taker’s demand load patterns and usage patterns.

A customer’s demand load or usage patterns may vary from year to year based on changes in the customer’s business relating to:

If such changes occur, the storage modeling a financier relies on to determine project economics may vary substantially from the customer’s real world patterns. This can have a corresponding dramatic effect on potential savings. With this factor looming so large, financiers have looked to third party companies to provide storage modeling software to provide them with their expert analysis so that they may rely on their numbers.

This is no different than the solar PV space. Financiers are not solar PV experts. Financiers rely on industry wide, agreed upon, solar PV modeling platforms which confirm system production with a high degree of accuracy. In this case, most financiers use PVSyst as their model of choice to confirm system production. Additionally, financiers also are not “avoided cost” experts; for this analysis, many financiers have become comfortable using Energy Toolbase as a reliable modeling tool for predicting avoided cost.

The challenge with the storage market is due to a lack of universal bankable software modeling tools. Financiers who wish to purchase or finance projects are currently looking for software platforms that provide reliable, repeatable, and accurate predictions for storage (or more often, solar plus storage) from a performance standpoint, as well as from a projected savings perspective. There have been limited options in the past for this type of modeling software, with most of this modeling being done in-house by several of the larger battery storage providers.

However, there is a lot of activity in this space, and we are beginning to see the roll out of some solid candidates for platforms that the industry may soon embrace. Here are two of the top contenders:

As the industry has time to digest these and other platforms, we believe a clear winner will emerge that will allow the investment community to embrace storage in a much broader fashion and will allow this segment of the market, which is so necessary to the continued growth of renewables as an industry, to finally thrive.

How Sustainable Capital Finance Can Help with Financing

If you have a solar + storage project that needs financing, you can fill out a survey with Sustainable Capital Finance and a representative from SCF will contact you.

Sustainable Capital Finance (SCF) is a third party financier & owner/operator of commercial & industrial (C&I) solar assets and is comprised of experts that specialize in structured finance and solar development. SCF has a vast network of EPCs and Developers across the US that submit project development opportunities through SCF’s cloud-based platform, the “SCF Suite.” This allows SCF to acquire and develop early to mid-stage C&I solar projects, while aggregating them into large portfolios.

SCF has standardized the diligence and transaction process, thus creating cost-efficiencies and risk mitigation, in order to solidify the C&I marketplace as an investment-worthy asset class. Learn more on their website, or find them on socials: Twitter, LinkedIn, and Facebook

(*This post has been sponsored by Sustainable Capital Finance on our sister-site, Cleantechnica.) 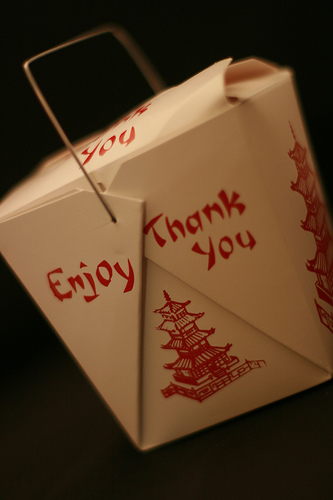 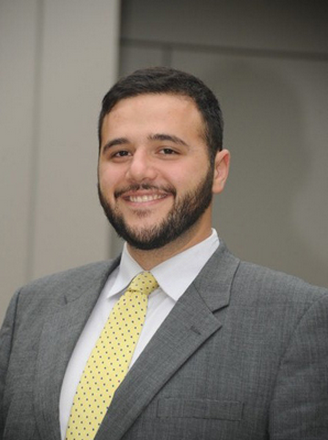 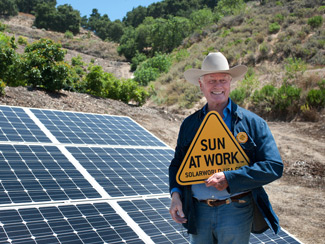