John Goodenough invented the lithium-ion battery. Then his research partners purloined the discovery and took it to Japan. Recognized throughout the scientific community for his accomplishments, Goodenough has never seen one dime from his discovery. He has never won the Nobel Prize for creating the basic building block of the technology that will finally set the world free from the scourge of fossil fuels.

Despite all the adversity, Goodenough, who is now 95, continues to pursue his latest quest — the solid-state lithium battery. Now, according to a study published in the Journal of the American Chemical Society earlier this year, he and his research partners say they have done it. Done what, exactly? The title of the study says it all — “Nontraditional, Safe, High Voltage Rechargeable Cells of Long Cycle Life.”

As reported by Axios, the primary claims in the recently published research are that the new batteries have double the energy density of existing lithium-ion batteries. What’s more, they are said to actually achieve an increase in capacity while being charged and discharged.

The new battery cells are solid state, which means they use no liquid electrolyte, the stuff that can lead to battery fires if the cells are ruptured or get too hot. They also use no cobalt, a metal that is rising rapidly in price as the demand for batteries increases. But here’s the most extraordinary claim of all. Goodenough and his fellow researchers say their batteries can last for more than 23,000 charge/discharge cycles. A typical lithium-ion battery today can be charged and discharged several thousand times at most before its performance degrades, considerably less than 23,000.

The paper has drawn criticism from other battery researchers, who tell Axios one aspect of the new battery cells — the relative dielectric constant — is higher than ever before recorded in any material known to science. That metric measures how much energy can be stored in an electric field. That extraordinarily high number raises some red flags, those other researchers say. They also note the research does not indicate the batteries retain their charge when unplugged.

Six researchers contacted by Axios said they had never encountered a rise, rather than a decline, in capacity as a battery is cycled. “The way to think about it is that you have a car that can travel 200 miles, and after five years it can go 800 miles,” said Venkat Viswanathan, an assistant professor at Carnegie-Mellon University. Gerbrand Ceder, a professor at Cal Berkeley, sniffed that Goodenough’s new paper “is not what it is stated to be. Most of us have moved on from this saga.”

Maria Helena Braga, a co-author of the new paper, told Axios in an email, “Data is data and we have similar data from many different cells, in four different instruments, different labs, glove box. And at the end of the day, the LEDs are lit for days with a very small amount of active material after having cycled for more than 23,000 times.”

And where does that leave us? Has Goodenough actually created the next revolution in battery technology? Some of the claims in his latest research paper are extraordinary. Then again, lots of scientists once thought airplanes couldn’t fly or that the sun revolves around the Earth. “We’ll see,” said the Zen master.

(Originally appeared at our sister-site, Cleantechnica. Bunny by Energizer.Com.) 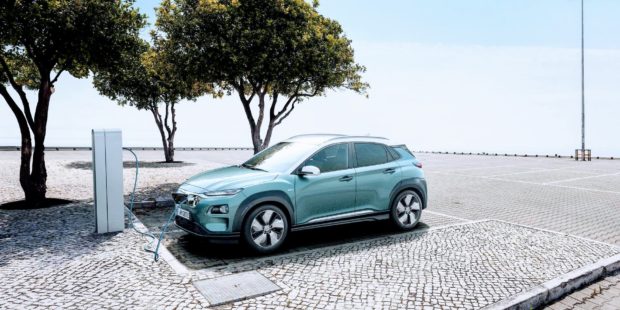 Solid state batteries are the next storage breakthrough 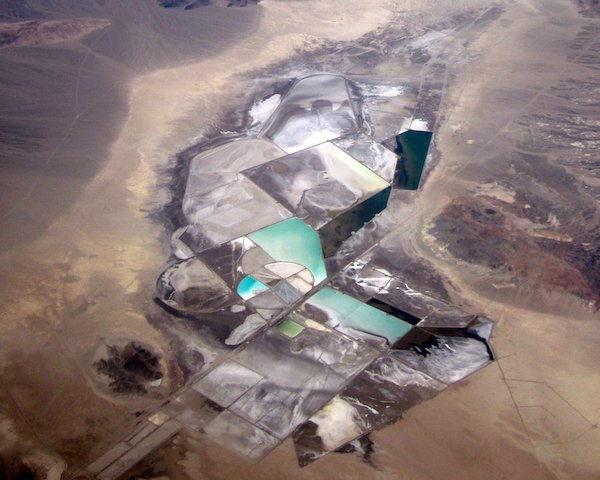 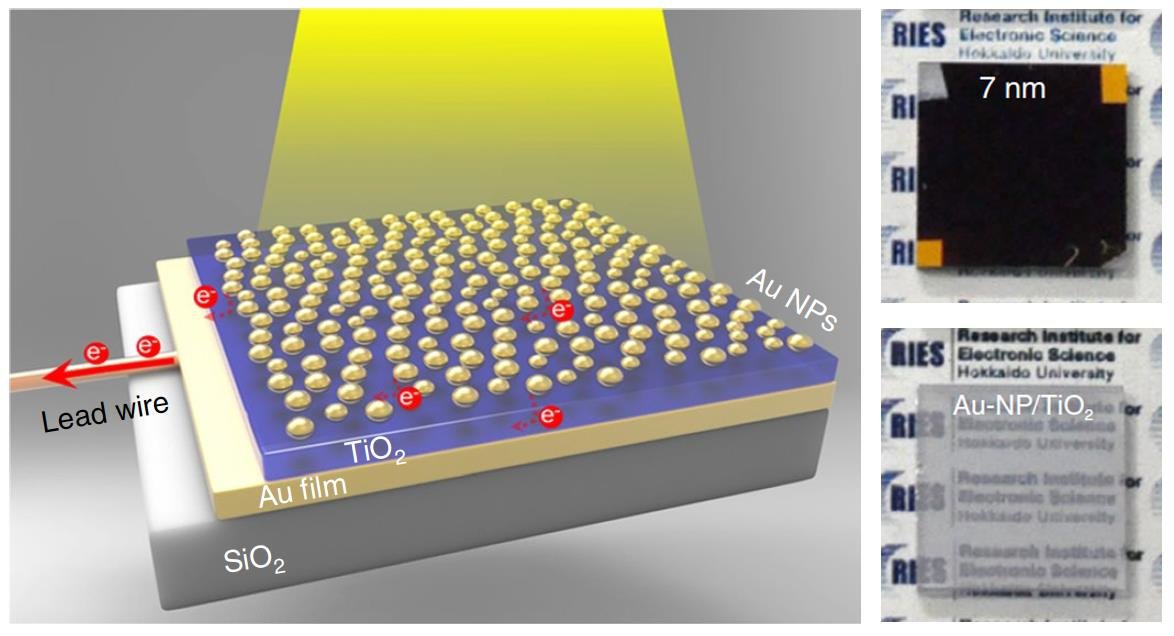 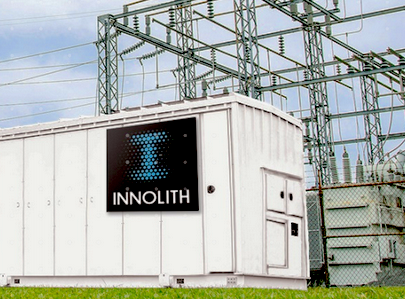 Lithium ion batteries are old and obsolete. This breakthrough tech is what’s next for EVs and grid storage.