August 10th is the day the Turnbull government has set for a new National Energy Guarantee to be agreed to by all of Australia’s states. Things aren’t going well. In the lead-up to Friday’s meeting, officials for the state of Queensland are saying they will reject the plan if their target of 50% renewables by 2030 is threatened by the NEG. According to the Sydney Morning Herald, Anthony Lynham, the energy minister for Queensland has stated publicly, “That for us is the deal breaker. We are looking at it very carefully.”

A Too Timid Approach

Other local officials throughout the country are criticizing the federal government for taking a far too tepid approach to renewable energy targets. Australia gets much of its electricity from coal, and the coal industry wields a great deal of power both at the federal and the state level. Several attempts to get the taxpayers to subsidize aging coal-fired generating plants have been put forth, all of them vigorously opposed by renewable energy advocates.

According to the Financial Review, Australia’s Energy Security Board maintains almost nothing can be done at this point to slow down the march of renewables. Already, more than 7800 megawatts of renewable power are scheduled to come online within the next two years regardless of whatever deal is finally agreed to regarding the NEG. It says the transition to renewable energy “cannot be reversed” because it is now “more market driven than policy driven.”

In fact, the existing federal Renewable Energy Target has already been fulfilled and even more projects are in the pipeline. The goal established for 2030 should be met or exceeded as early as 2021. The Financial Review claims the proposed NEG is actually a carbon pricing scheme that is wrapped in such complexity as to disguise its intent. “The bottom line is we will have a carbon price that dare not speak its name,” FR says.

Objections From The States

Officials in Victoria are also balking at the proposed National Energy Guarantee. Lily D’Ambrosio, Victoria’s minister for energy, environment, and climate change has issued a statement saying, “We won’t support any scheme that puts our renewable energy industry and Victorian jobs at risk.” She goes on to say that Victoria’s renewable energy target of 40% clean energy by 2025 — and the thousands of local jobs it supports — must be protected in order to gain the support of her government.

Despite all that bile and bluster, The Guardian reports the Australian Energy Market Operator claims South Australia will derive 73% of its electricity from renewable power by 2021 without any additional policies being introduced — which makes the whole NEG debate nearly irrelevant.

British billionaire Sanjeev Gupta says economics are the key to the renewable energy transition, not politics and policies. “It’s still everybody’s perception that it is cheaper to make power from coal than it is from renewables, and it is no longer the case,” he told Guardian Australia recently. “It was the case not long ago, but it’s no longer the case, and we will prove it.” Gupta recently purchased a defunct Australian steel mill which he is in the process of retrofitting to turn out new steel made from scrap using renewable energy. In total, he is prepared to spend up to $2 billion on the initiative.

He says he was considering investing in coal generation after buying the steel mill, but found solar backed by new advances in energy storage technology made better economic sense. He believes renewables are the future in the long term, but that wasn’t enough to convince him to invest in it now.

“If it was cheaper to make new coal plants, I would argue you should invest in that technology. These high efficiency, low emissions coal plants are incredibly efficient these days and their emissions are really quite impressive. But it should just turn on what’s more competitive. If you can make power from the sort of things that we’re doing and it can compete against a new coal plant, then why would you not do that, right? It’s obvious. It’s mathematics — there is no rocket science in that.”

Make A Deal, Any Deal

Friday’s meeting is shaping up to be quite contentious, with the individual states being fractious and the national government anxious to announce a deal — any deal — as the result of the negotiations. But nothing said there will alter the fact that Australia is rushing headlong into the renewable energy future while its government struggles to keep that future in check.

In a national poll conducted in June, 81% of Australians said they prefer renewable energy even if it costs more than electricity from conventional sources, according to a report in the Sydney Morning Herald. Only 17% were in favor of a focus on “traditional energy sources such as coal and gas even if this means the environment may suffer to some extent.” 57% listed climate change as “a critical threat,” behind only international terrorism at 68% and North Korea’s nuclear program at 65 %.

The survey shows that Australians quite clearly prefer strong policies that support more renewable energy, yet the federal government is led by people who fear renewables and want to move cautiously into a new paradigm they know little about. Which begs the usual question — why do people elect leaders who do not share their values and concerns? That’s a conundrum to which there is no apparent answer. 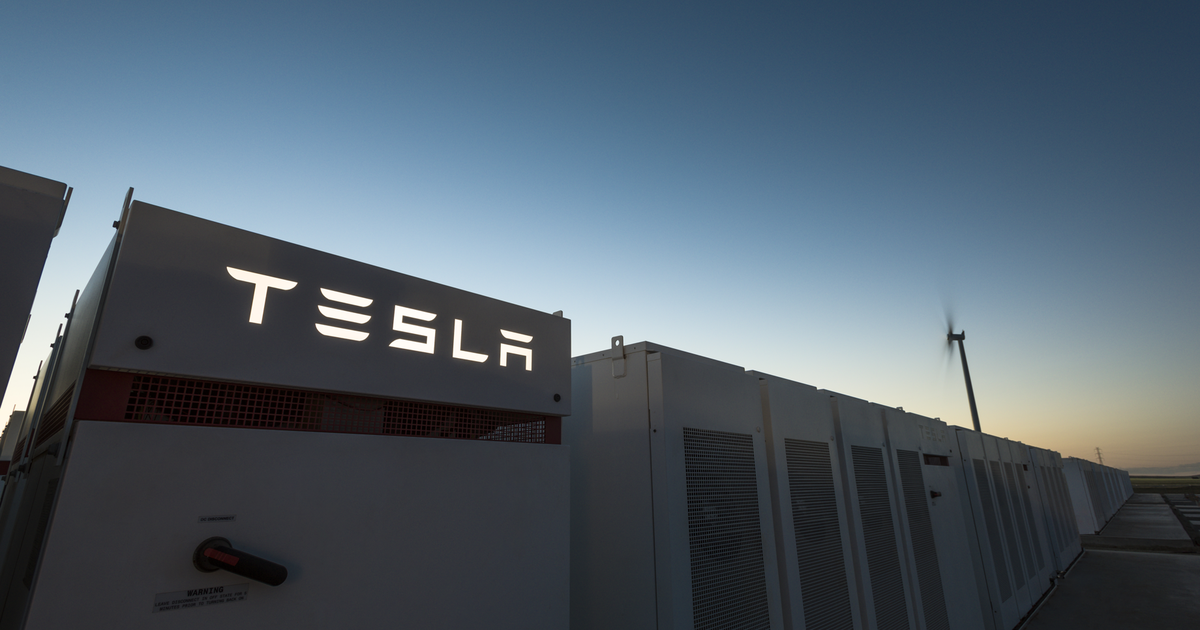 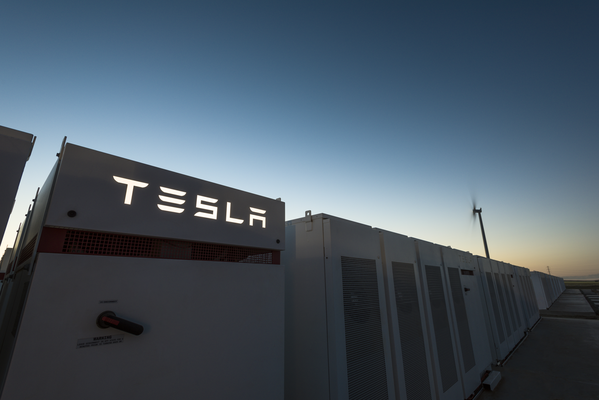 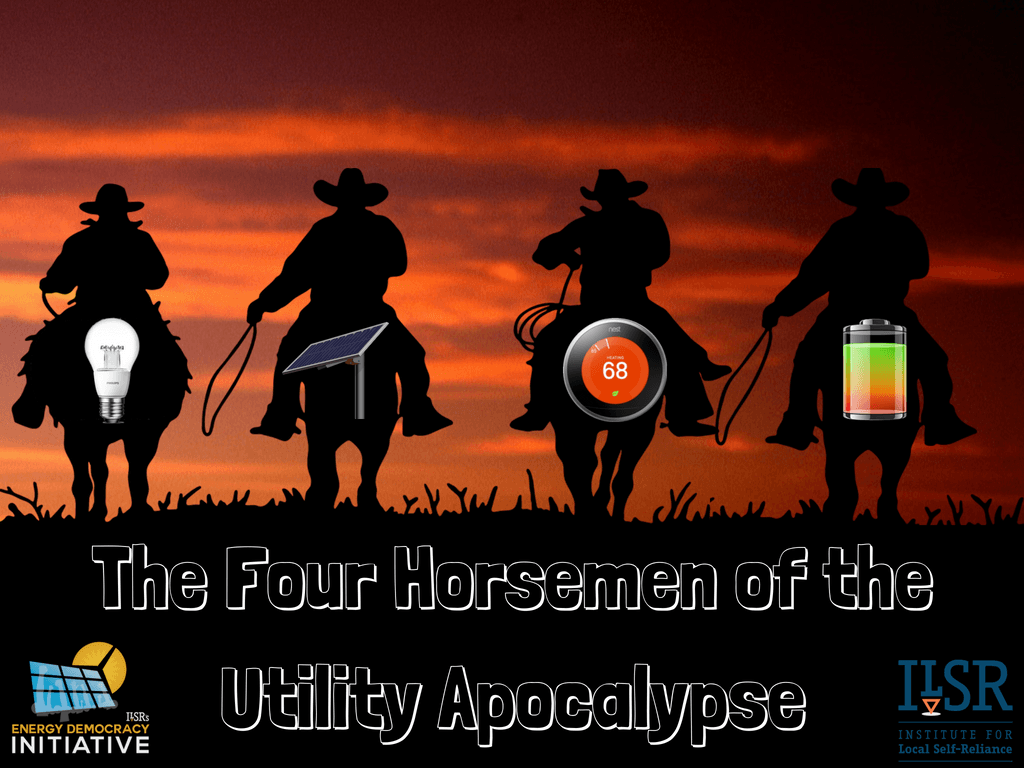