Bipartisan Climate Solutions Caucus is back (with fewer GOP)

The caucus serves as a judgment-free zone where members of both parties can come together and have a productive dialogue about reducing the risk of climate change,” said CCL Executive Director Mark Reynolds. “It has the potential to be an incubator for bipartisan solutions that stand a good chance of passage.”Most of the caucus members from the 115th Congress have rejoined the caucus in this Congress. Because more Democrats returned to their seats after the last election, the caucus will no longer be evenly divided along party lines. Going forward, however, new members will join two by two — one Democrat and one Republican — at a time.

Citizens’ Climate Lobby takes the view that the only viable path forward to solve climate change is with a bipartisan approach, a view shared by caucus co-chair Deutch:

“Americans want Congress to act on climate change. But we’re not going to get anywhere without bipartisan support. We have a diverse group of Democrats and Republicans covering many different parts of the country. This caucus reflects our shared belief that to achieve meaningful action on climate change, we must work together, and I look forward to it.”

Republican co-chair Rooney added, “The Climate Solutions Caucus is an important, bipartisan venue where Members can share ideas and debate the merits of how to best solve the environmental concerns we face as a nation. Sea Level rise, carbon emissions, and the overall health of our climate are bipartisan issues, and I am encouraged that there are a growing number of people on both sides of the aisle willing to find solutions.”

The re-emergence of the Climate Solutions Caucus comes at a time when public concern about climate change is surging.

“There’s been a distinct shift in the conversation surrounding climate change in this Congress,” said CCL Vice President for Government Affairs Danny Richter. “More and more Republicans are acknowledging the need to address climate change. The work of the Climate Solutions Caucus over the last couple of years has played a role in that shift.”

CLIMATE SOLUTIONS CAUCUS MEMBERSHIP
Listed in the order they joined

Steve Valk is Communications Director for Citizens’ Climate Lobby. Steve joined the CCL staff in 2009 after a 30-year career with the Atlanta Journal-Constitution.

Is Congressional GOP coming around on climate change? Not so much…. 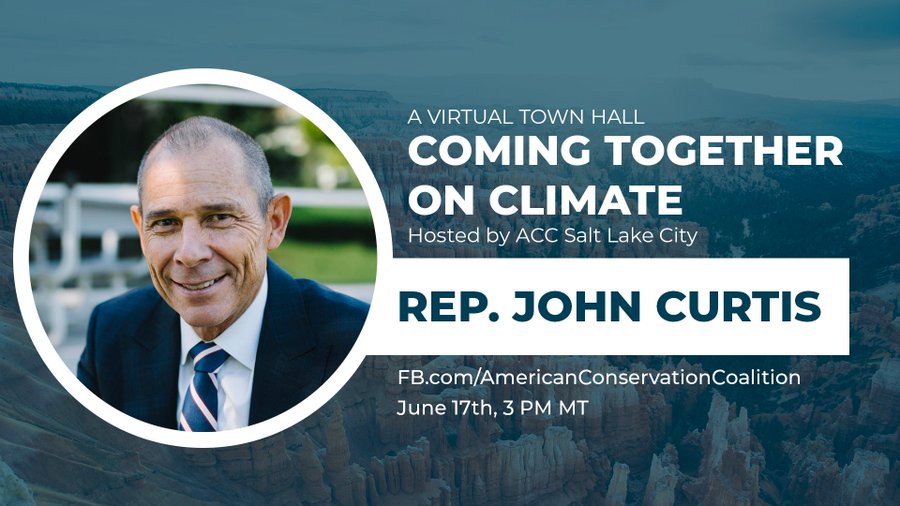