As we navigate these turbulent times, let’s not forget this is also Women’s History Month. In my mind, the best way to commemorate this month is to pave the way for more women to make history. In that spirit, I invite you to take a look at a first-of-its-kind report from the Sierra Club’s Gender, Equity, and Environment program and the Women’s Environment and Development Organization. A review of the existing literature on the intersection of gender and climate change, it suggests ways that we, as an environmental movement committed to a feminist future, can support and center women and trans and gender non-conforming folks.

We need to recognize that climate change doesn’t impact everyone equally. In fact, it tends to exacerbate existing inequalities. In the US, women – especially women of color – are overrepresented in low-wage work, which means they’re less likely to be able to save for emergencies. So after Hurricane Katrina hit, women struggled harder than men to recover economically, particularly if they were Black.

If we aren’t working toward climate policy that accounts for these differences, what we end up with won’t work for half the population. And that is far from good enough. For example, because women are overrepresented in low-wage jobs, it’s that much more critical that they get access to well-paying jobs with benefits like family leave. Yet clean energy jobs disproportionately go to men. According to the report, women have fewer than 35 percent of the jobs in the wind and solar sectors. As a movement, we need to go beyond pushing for more clean energy jobs. We also have to work to make sure that people of all genders can get those good jobs.

The report is full of stories and statistics that suggest opportunities to live our values and work “in solidarity and mutuality” with movements for women’s rights and gender justice. Indigenous women have long reported the oil and gas industry’s “man camps” bring higher rates of gender-based violence. Although the Sierra Club has begun working with Indigenous groups to demand greater accountability for crimes committed against Native communities, there’s much more we can do to support Indigenous women’s struggles for sovereignty over their land and their bodies.

More broadly, we need to do more to make sure women everywhere on the frontlines of climate change have the resources they need to implement solutions to the problems they face. Currently, that’s far from the case: According to a 2017 report in Forbes, just 0.2 percent of philanthropic funds are channeled to women-led environmental solutions. That’s why I’m proud that the Sierra Club has a dedicated program on Gender, Equity, and Environment, which partners with groups such as the Women’s Earth Alliance to invest in and accelerate the impact of women-led environmental solutions.

It’s undeniable that the future of the environmental movement is female – and feminist. Young women like Alexandra Villaseñor, Greta Thunberg, Varshini Prakash, Xiye Bastida, Jamie Margolin, and Autumn Peltier have vaulted climate change to the forefront of the world’s consciousness, where it belongs. (It’s worth noting that the environmental movement has always had women activists at its core – even if they haven’t always gotten the media attention they do now).

This Women’s History Month, I’m committing to learning more about the disproportionate impact climate change has on women and transgender and gender nonconforming folks – and thinking about how I can make room for feminist leadership at the tables at which I’m privileged to sit. Whatever your gender, I hope you’ll join me.

(Michael Brune is the executive director of the Sierra Club, the largest grassroots environmental organization in the United States. You can email him at michael.brune@sierraclub.org and follow him on Twitter (@bruneski) and Facebook. Photo courtesy of Women’s Environment and Development Organization)

How the Sierra Club Is Responding to the Corinavirus Pandemic

Use the Coronavirus stimulus bill to seed a better, GREENER future 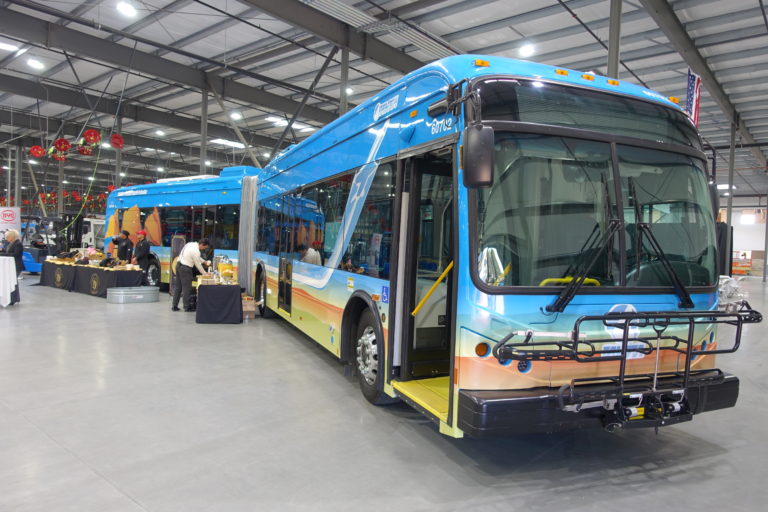