Tesla brings on the Cheetah Stance

Tesla is bringing on the “Cheetah Stance,” as some are calling it, to a whole new level in Tesla’s move to dominate the race tracks. In Tesla’s latest software update, a new feature for Ludicrous+ Mode is included — that of a much more aggressive crouching cheetah ready to take down its prey with unprecedented quickness. This new feature is something that Tesla Model S Raven owners are quite excited about.

Whenever a cheetah is about to attack — whether it’s a threat or prey — it crouches low to the ground before it launches after its target. This is where the idea of Cheetah Stance comes from in this new Tesla update. Brooks Weisblat from Drag Times tested the Raven Model S Performance just to see Cheetah Stance in action. Tesla didn’t play around.

Ludicrous+ uses the front air springs to automatically lower the front end before the car accelerates from a complete stop. In the video, Weisblat points out that the update now keeps the car in that low position for 15 seconds before disengaging if no actions are taken by the driver. This is a notable improvement from the previous ~4 seconds that it stayed low. It’s also now easier to launch strongly. Weisblat pointed out that the car now accelerates to 60 mph in just 2.4 seconds, which is a tenth of a second quicker than previously.

Weisblat used devices such as Dragy and VBOX as he performed several launches of the Model S Raven and found that it definitely improved the performance of the vehicle. Previously, the Model S was showing a peak power of 580 kW when charged to 98-100% with Ludicrous+ Mode. With the update, the peak power jumped to 614 kW, an additional 34 kW. It also hit the 1/8 mile mark in 6.71 seconds at 103.55 miles per hour. Lastly, the Cheetah Stance quarter-mile time was 105.4 seconds at 127.5 mph.

Tesla keeps on delivering new features, updates, and joy for its customers to enjoy their vehicles in new ways. This is always refreshing, whether as an owner or a fan. Many look forward to their updates, and for drag racers, this one will go down in the books as one of the best yet. Speaking of cheetahs, if you are up for some cute cheetahs chasing balls flung by a “cheetahpult,” click here. 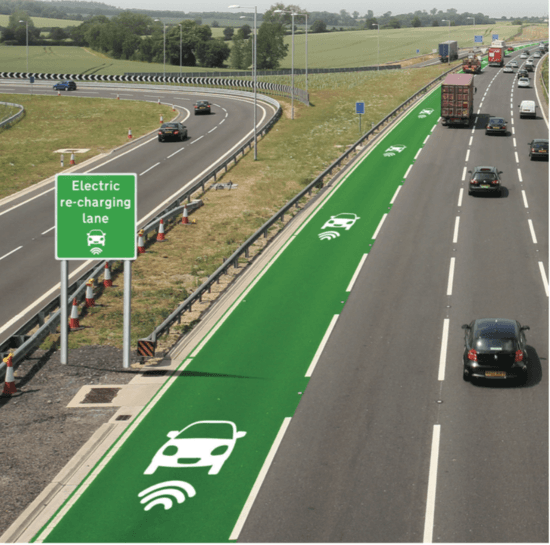 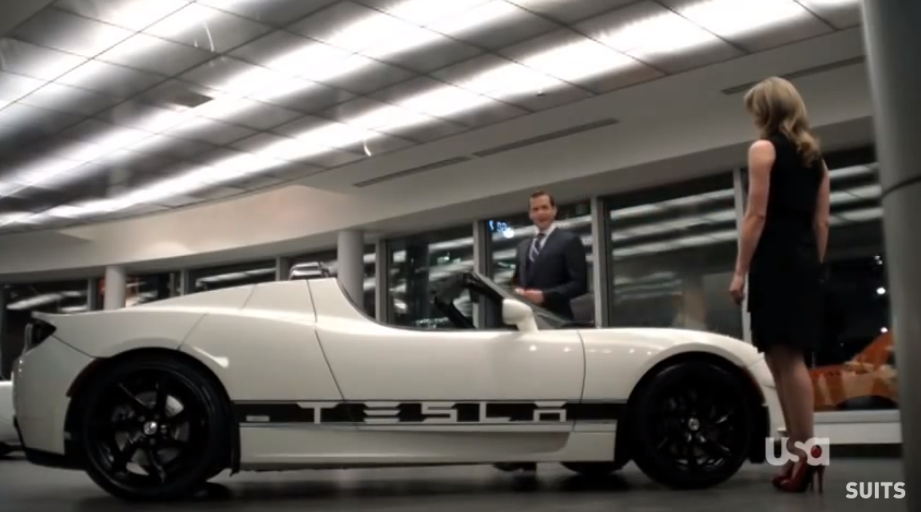 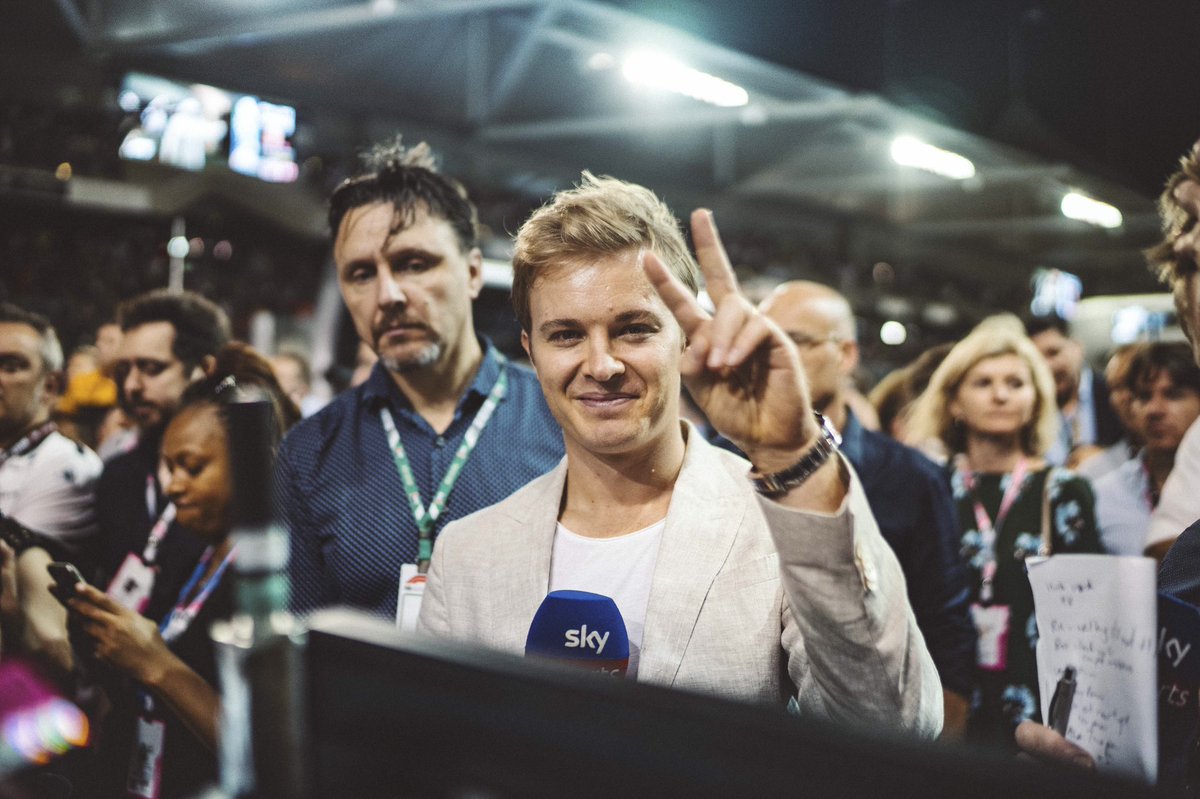