A new survey conducted by the Pew Charitable Trusts finds that two-thirds of Americans think the federal government should do more on climate change. “At a time when partisanship colors most views of policy, broad majorities of the public – including more than half of Republicans and overwhelming shares of Democrats – say they would favor a range of initiatives to reduce the impacts of climate change, including large-scale tree planting efforts, tax credits for businesses that capture carbon emissions and tougher fuel efficiency standards for vehicles,” according to their summary. 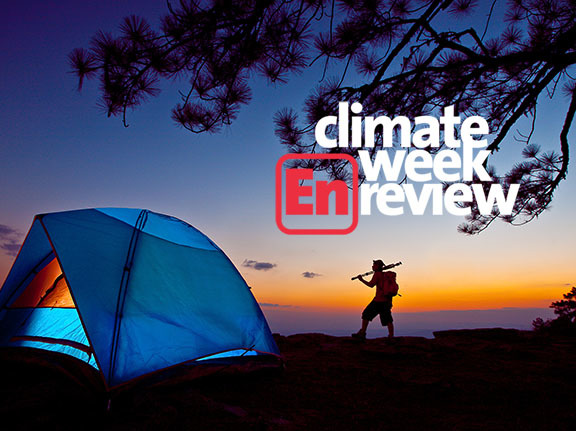 EcoRight climate change news for the week of June 26