Australia summer bushfires: How are the plant and animal survivors 6 months on? We mapped their recovery

Australia roared into 2020 as a land on fire. The human and property loss was staggering, but the damage to nature was equally hard to fathom. By the end of the fire season 18.6 million hectares of land was destroyed. So what’s become of animal and plant survivors in the months since?

Click through below to explore the impact Australia’s summer of fires had on an already drought-ravaged landscape and the work being done to rescue and recover habitats. 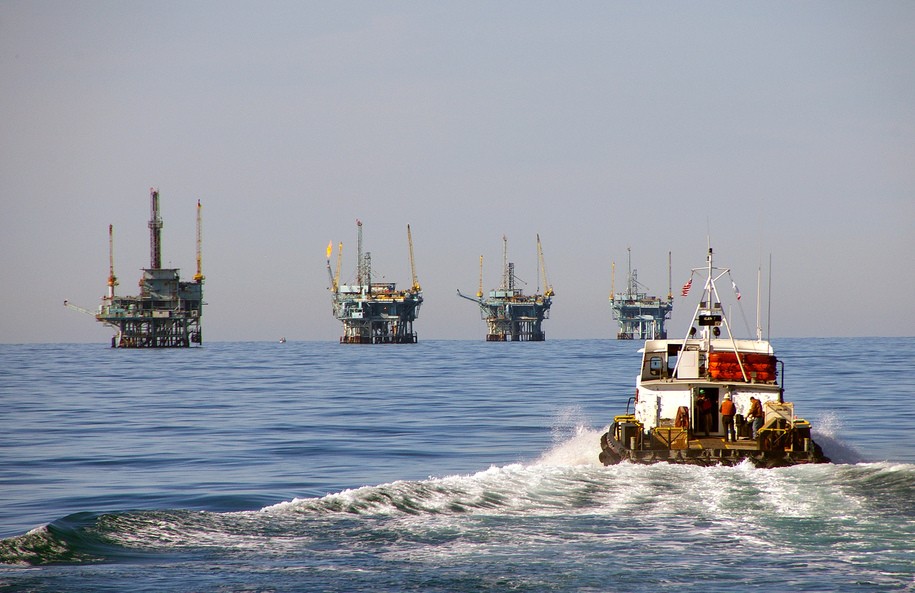 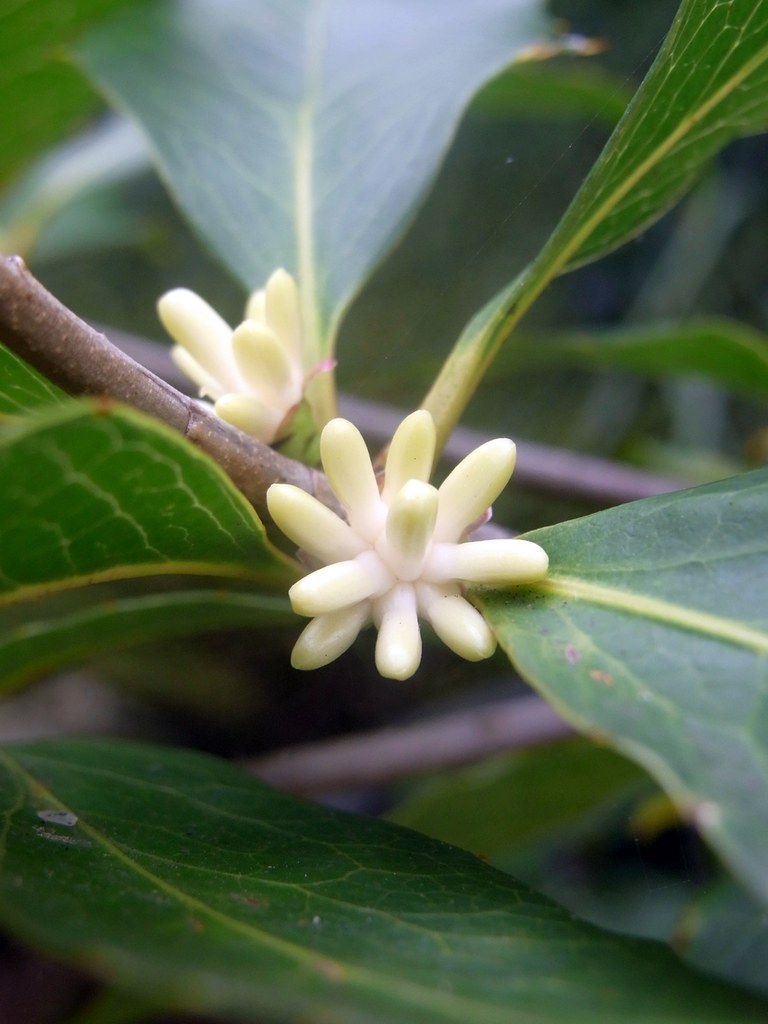 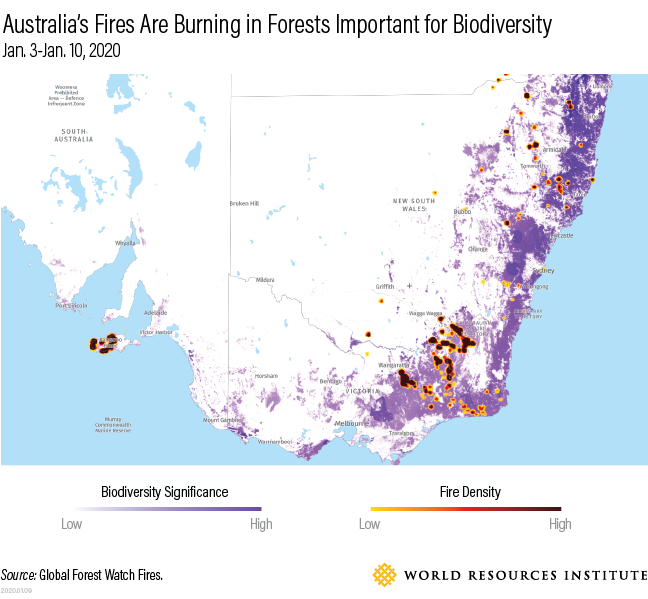