In the movie Apollo 13, a group of NASA scientists are in a room discussing how to get a crippled spaceship home without killing the three astronauts inside. The discussion is loud, even rancorous, with several people trying hard to protect their individual interests. The scene could serve as an analogy to the discussions about climate change going on around the world today.

Suddenly, one man walks into the room and announces that none of the ideas being discussed will matter if they don’t find a way to conserve battery power aboard the stricken craft. Even assuming they can get it back to Earth, even assuming it doesn’t burn up in the atmosphere during its descent, unless there is enough electricity available to activate the parachutes, the capsule will hurtle into the ocean at a speed of several hundred miles per hour, instantly killing everyone on board.

Climate scientists this week have issued a similar warning. While the world is absorbed in high dramas about trade wars, Syrian chemical attacks, whether Germany can extend the lifetime of diesel-powered cars, or the latest tweet from the White House, we are missing the implications of what is happening in the Atlantic Ocean. The Gulf Stream — known officially as the Atlantic Meridional Overturning Circulation or AMOC for short — is slowing down. In fact, it is at

its lowest level in the past 1,600 years according to the data those scientists have available to them.

The Gulf Stream pumps billions of gallons of warm water northward from the equator along the east coast of the United States before turning east toward Europe. Take away that heat and Europe becomes up to 10ºC cooler in winter, parts of Africa become more arid, and sea level rise along the eastern seaboard of the United States increases. Flow in the Gulf Stream is down 15% since 1950. How much water is that? It is equivalent to 15 Amazon rivers and 3 times more than all the rivers on Earth combined.

Think of AMOC as the cooling system in a car with an internal combustion engine. When operating normally, engine temperatures stay within a range that permits continuous operation indefinitely. Reduce the flow of coolant significantly and what happens? Disaster. And here’s the crux of the matter. When that disaster strikes, it happens all at once with little to no warning. One minute you’re motoring along enjoying the view. The next minute you own a useless lump of metal. That, friends, is a tipping point — a clear demarcation between “then” and “now.”

“From the study of past climate, we know changes in the AMOC have been some of the most abrupt and impactful events in the history of climate,” Professor Stefan Rahmstorf of the Potsdam Institute for Climate Impact Research in Germany, tells The Guardian. One of the world’s leading oceanographers, he notes that winter temperatures changed by as much as 10ºC during the last Ice Age — a time that coincides with reduced AMOC activity. The change is driven primarily by melting ice in the Greenland and the Arctic adding more cold water to the Gulf Stream.

The results could be catastrophic for Europe. Not only will winters become significantly colder, but heat waves in the summer will also be more frequent. Hello? Is this not precisely what happened on the continent in the past 12 months?! Is anyone listening?! Does anyone care?! What’s that? What about Hillary’s emails? Never mind. Go back to sleep. Nothing

to see here. Move along.

The biggest problem is that measuring changes in global activity is very difficult to do with precision. That leads many to burrow deeper into the comfort of their personal worldview and shrug, “Wake me when you know for sure. In the meantime, there’s some ‘research’ here from the Heartland Institute or the American Petroleum Institute that says we have nothing to worry about.”

“We are dealing with a system that in some aspects is highly non-linear, so fiddling with it is very dangerous, because you may well trigger some surprises,” Rahmstorf says. “I wish I knew where this critical tipping point is, but that is unfortunately just what we don’t know. We should avoid disrupting the AMOC at all costs. It is one more reason why we should stop global warming as soon as possible.”

Still, Rahmstorf is cautiously optimistic. “If we can keep the temperature rise to well below 2ºC as agreed in the Paris agreement, I think we run a small risk of crossing this collapse tipping point.” Many of us who know a thing or two about what the nations of the world are actually doing — or not doing, as the case may be — to make the Paris climate accords a reality. We may be somewhat less optimistic. The changes, when they come, will be dramatic and will happen quickly.

Just as some dinosaurs were overtaken by events so rapidly that they died with the remnants of their last meal still in their stomachs, if the earthly environment changes in a matter of years or decades, the majority of humans will look around and wonder what happened. “Why weren’t we told?” they will cry. But the truth is, we have been told. We simply choose not to hear the message we have been given.

(Originally appeared at our sister-site, Cleantechnica. Images by NOAA.) 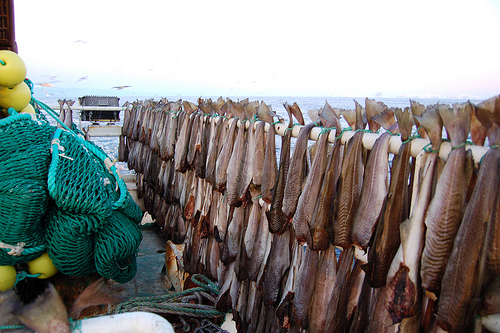 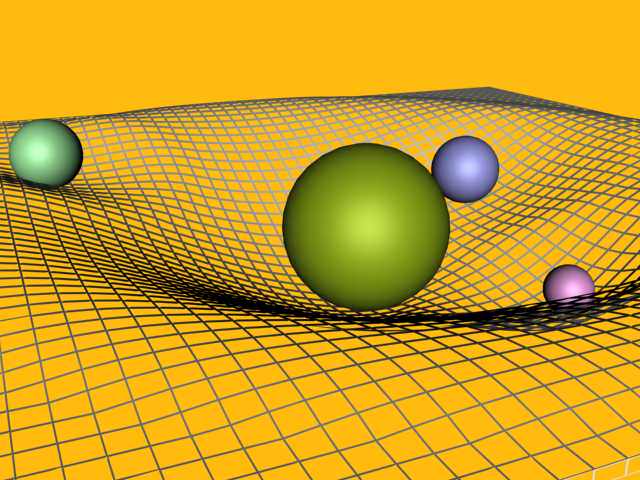 Climate change is like gravity. It doesn’t care what you “believe”