The European Commission announced on Wednesday that it had adopted a new long-term strategy that will aim to achieve net-zero greenhouse gas emissions by 2050 through investing in “realistic” technological solutions, empowering the citizenry, and aligning action in key areas such as industrial policy, finance, and research.

Announced just days ahead of the 24th Session of the Conference of the Parties to the United Nations Framework Convention on Climate Change (UNFCCC), informally known as COP24, the European Commission — the legislative body of the European Union — announced a new strategic long-term vision for what it is describing as “a prosperous, modern, competitive, and climate neutral economy by 2050” known as “A Clean Planet for all.”

According to documents published by the Commission, the aim of this long-term strategy is “to confirm Europe’s commitment to lead in global climate action and to present a vision that can lead to achieving net-zero greenhouse gas emissions by 2050 through a socially-fair transition in a cost-efficient manner.”

“The EU has already started the modernisation and transformation towards a climate neutral economy,” said Commissioner for Climate Action and Energy, Miguel Arias Cañete. “And today, we are stepping up our efforts as we propose a strategy for Europe to become the world’s first major economy to go climate neutral by 2050.

“Going climate neutral is necessary, possible and in Europe’s interest. It is necessary to meet the long-term temperature goals of the Paris Agreement. It is possible with current technologies and those close to deployment. And it is in Europe’s interest to stop spending on fossil fuel imports and invest in meaningful improvements to the daily of all Europeans. No European, no region should be left behind. The EU will support those more impacted by this transition so that everyone’s ready to adapt to the new requirements of a climate neutral economy.”

Oddly, however, the new strategy does not intend to launch any new policies or revise any 2030 targets. Rather, as the Commission explains, “It is meant to set the direction of travel of EU climate and energy policy, and to frame what the EU considers as its long-term contribution to achieving the Paris Agreement temperature objectives in line with UN Sustainable Development Goals, which will further affect a wider set of EU policies.” That being said, the Commission intends to ensure that the European Union adopts an ambitious climate strategy by early 2020, as defined by the UNFCCC.

In addition to reaching net-zero greenhouse gas emissions by 2050, the new strategy calls for at least 80% of its electricity to be secured from renewable energy sources (combined with a nuclear power share of around 15%).

Unsurprisingly, given the scope of such a policy for the world’s fourth-largest emitter, responses have been mixed.

“We’re already feeling the first effects of climate change here in Scotland and around the world and the clock is ticking if our political leaders are to step up and stop the worst effects,” said Robin Parker, Climate and Energy Policy Manager at WWF Scotland.

“This new strategy from the European Commission points us towards a climate neutral future.  It’s yet another example of a major global institution outlining the urgent economic, social and environmental need to up the ante on climate action, and showing that it is not only possible, but desirable to do so. If Scotland is to play its full part in achieving this then MSPs must strengthen the Climate Change Bill so Scotland can continue to lead and live up to its proud history of climate leadership and innovation.”

“Today is a defining moment in the fight against climate change,” said Imke Lübbeke, Head of Climate & Energy, WWF European Policy Office. “With this strategy, the EU becomes the first major player to respond to the recent stark warnings from climate scientists and to take action to implement the Paris Agreement. However, we need to reach zero net emissions faster — by 2040 — and we can achieve this with the solutions that are available to us right now.”

“As to how we get there, only the 8th scenario is viable,” added Lübbeke. “Relying on bioenergy coupled with yet unproven carbon capture and storage technology at large scale is high risk, and a better and safer approach is the rapid deployment of technologies that are already at our fingertips: energy efficiency, renewable energy, circular economy principles and nature-based solutions to CO2 removal, such as the protection and restoration of forests, wetlands and other ecosystems.”

“With communities already feeling the effects of climate breakdown, today’s suggestion by the EU to go ‘net zero’ in 2050 is simply too late for Europe to stop burning carbon,” said Clémence Hutin, climate justice campaigner for Friends of the Earth Europe. “Europe is largely responsible for the carbon pollution in Earth’s atmosphere and must do its fair share of action – meaning we must massively and speedily transform our society to phase out fossil fuels in the next decade, not thirty years’ time.”

“This is our moment of truth and the Commission’s plan throws us a lifeline,” added Greenpeace EU climate and energy policy director Tara Connolly. “People in Europe and around the world are making changes in their daily lives to reduce their impact on climate change. But they can’t do it alone. With twelve years left to save ourselves and our planet, it’s time for European governments to stop talking about climate leadership and to take the action needed to be climate neutral by 2040.” 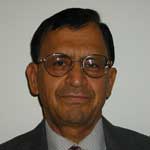 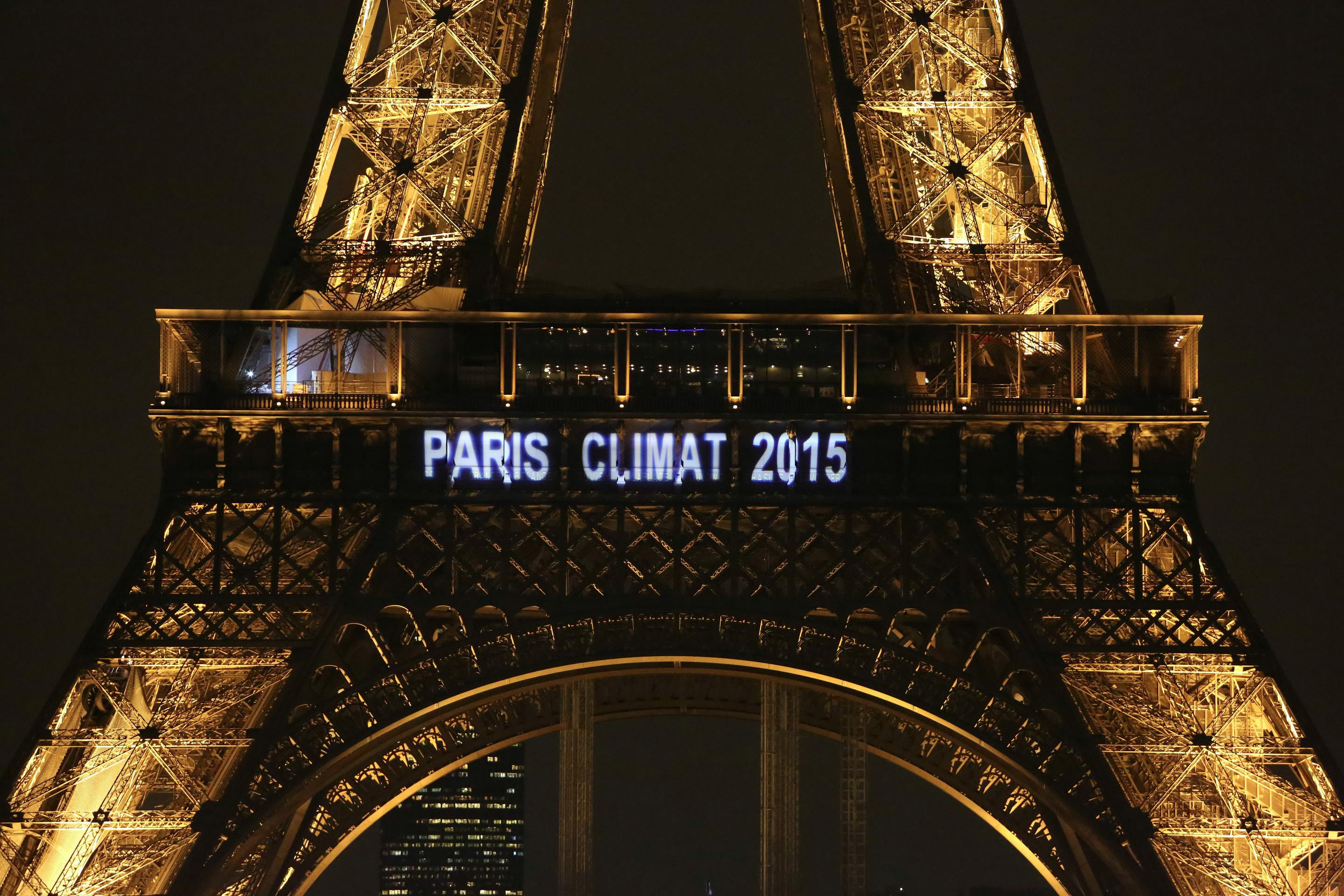 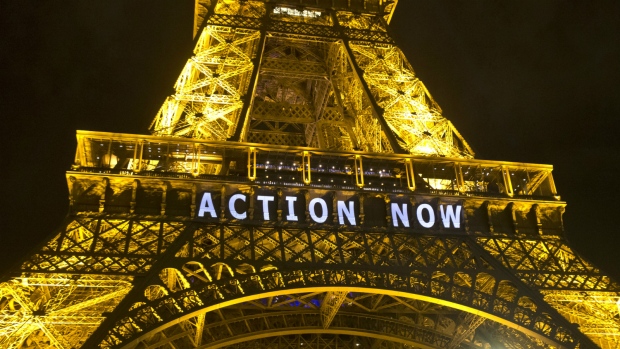 “Paris climate change conference 2.0” next week in Poland – time to up the ante on carbon cuts 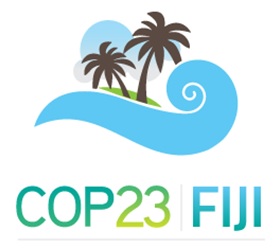 At COP23 next week, the world is moving forward on climate change