Writing in The Guardian this week, Bill McKibben, the tireless climate activist and founder of 350.org, reports this bit of good news — the global movement to convince institutional investors to divest fossil fuel stocks from their portfolios is making extraordinary progress. The latest converts to the divestment movement are major French and Australian pension funds and Brandeis University in Massachusetts.

McKibben says those latest converts bring the total number of institutional investors who have excluded fossil fuel stocks from their portfolios to more than 1,000. The total value of the wealth controlled by those who have joined the divestment movement is now over $8 trillion!

Who are all these people who have decided to pull their money out of fossil fuel stocks? McKibben gives us a list that,

“encompasses religious institutions large and small (the World Council of Churches, the Unitarians, the Lutherans, the Islamic Society of North America, Japanese Buddhist temples, the diocese of Assisi); philanthropic foundations (even the Rockefeller family, heir to the first great oil fortune, divested its family charities); and colleges and universities from Edinburgh to Sydney to Honolulu are on board, with more joining each week. Forty big Catholic institutions have already divested; now a campaign is urging the Vatican bank itself to follow suit. Ditto with the Nobel Foundation, the world’s great art museums, and every other iconic institution that works for a better world.”

Half the UK’s higher education institutions are on the list. And so are harder-nosed players, from the Norwegian sovereign wealth fund (at a trillion dollars, the largest pool of investment capital on Earth) to European insurance giants such as Axa and Allianz.

“And the momentum just keeps growing: 2018 began with New York City deciding to divest its $189bn pension funds. Soon the London mayor Sadiq Khan was on board, joining the New York mayor Bill de Blasio to persuade the other financial capitals of the planet to sell. By midsummer Ireland became the first nation to divest its public funds. And this month, a cross-party group of 200 MPs and former MPs called on the their pension fund to phase out its substantial investment in fossil fuel giants.”

Why Not New York State?

New York Comptroller Tom DiNapoli is under fire for not divesting from fossil fuel stocks. He plans to introduce a shareholder resolution at the next ExxonMobil shareholders meeting requesting the company consider reducing its carbon emissions some day in the near future, God willing and creek don’t rise.

“As long as he invests New Yorker’s money into rogue oil corporations like ExxonMobil, Comptroller Tom DiNapoli dangerously remains inertia’s avatar on climate,” says Betámia Coronel, a native of New York and US National Organizer with 350.org. “UN reports warn that we must rapidly transform our economy to 100% renewable energy and keep fossil fuels in the ground, yet DiNapoli touts ‘talking to Exxon’ while failing to reduce the state pension fund’s climate footprint. Tom DiNapoli is failing New Yorkers and his fiduciary duty until he divests from all fossil fuels.”

It’s about more than feel good policies; it’s about money. In October, a research report by Corporate Knights revealed that the failure to divest has cast the New York State pension fund more than $22 billion. That amounts to over $17,000 for each person covered by the fund.

Hitting Them Where It Hurts

“Divestment by itself is not going to win the climate fight,” McKibben writes. “But by weakening – reputationally and financially – those players that are determined to stick to business as usual, it’s one crucial part of a broader strategy.” Indeed, Goldman Sachs says the “divestment movement has been a key driver of the coal sector’s 60% de-rating over the past five years.” Earlier this year, Shell announced that divestment represented a “material risk to its business.

Christiana Figueres, the former UN climate chief who spearheaded the Paris climate accords in 2015, says: “The pensions, life insurances and nest eggs of billions of ordinary people depend on the long-term security and stability of institutional investment funds. Climate change increasingly poses one of the biggest long-term threats to those investments and the wealth of the global economy.” Last year she turned down an honorary degree from a US university that still invested in fossil fuel companies.

Divestment is hitting companies where it hurts — the bottom line. It makes it harder for them to secure the financing they need to drill new wells, construct new pipelines, and build new refineries. Words can only accomplish so much. Financial pain gets action.

Thanks to committed activists like Bill McKibben, that financial pain is increasing and is having a noticeable impact on an industry that derives its profits from destroying the very planet that sustains it. It is long past time to punish such rapacious behavior and divestment is a very effective tool for doing just that. 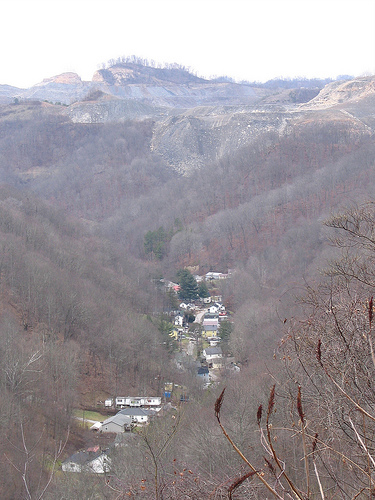 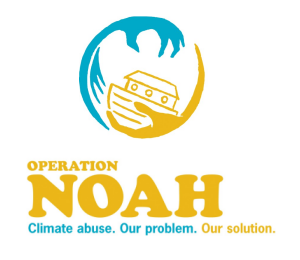 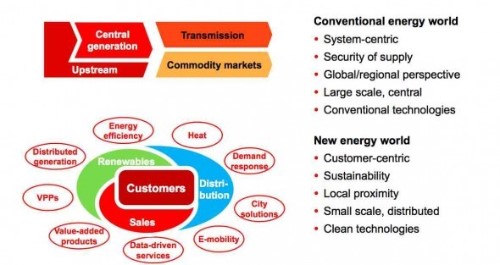