“Polling shows that more and more Americans are making the connection between climate change and disasters that claim lives and property,” said Mark Reynolds, executive director of Citizens’ Climate Lobby. “As public pressure increases for Congress to take action, the Energy Innovation and Carbon Dividend Act provides a solution that is both effective and family friendly.”

This policy puts a fee on fossil fuels like coal, oil, and gas. It starts low, at $15 per ton, and grows $10 per ton each year. The money collected from the carbon fee is allocated in equal shares every month to the American people to spend as they see fit. Click here to learn how this climate change legislation works and access the official legislative text of the bill.

The Energy Innovation Act is gaining support among Republicans because of its emphasis on a market-based, revenue-neutral approach. Expert economists who served Presidents Ford, Reagan, Bush 41 and Bush 43, including Alan Greenspan, Gregory Mankiw, and Ben Bernanke, recently signed a letter in the Wall Street Journal calling for a national carbon fee and dividend policy.

“Climate change is an urgent threat that demands urgent bipartisan action. With this legislation, we are making clear to our colleagues that bipartisanship is possible – even necessary – to address climate change in this Congress,” said Congressman Deutch. “Our plan, to put a price on carbon and return the net revenue back to the American people, offers our Democratic and Republican colleagues an effective approach to significantly reduce carbon emissions without shifting the burden to the American people.”

At the time the Energy Innovation Act was introduced late last year, media outlets across the country wrote news articles and editorials in support of the legislation:

(Steve Valk is Communications Director for Citizens’ Climate Lobby. Steve joined the CCL staff in 2009 after a 30-year career with the Atlanta Journal-Constitution.) 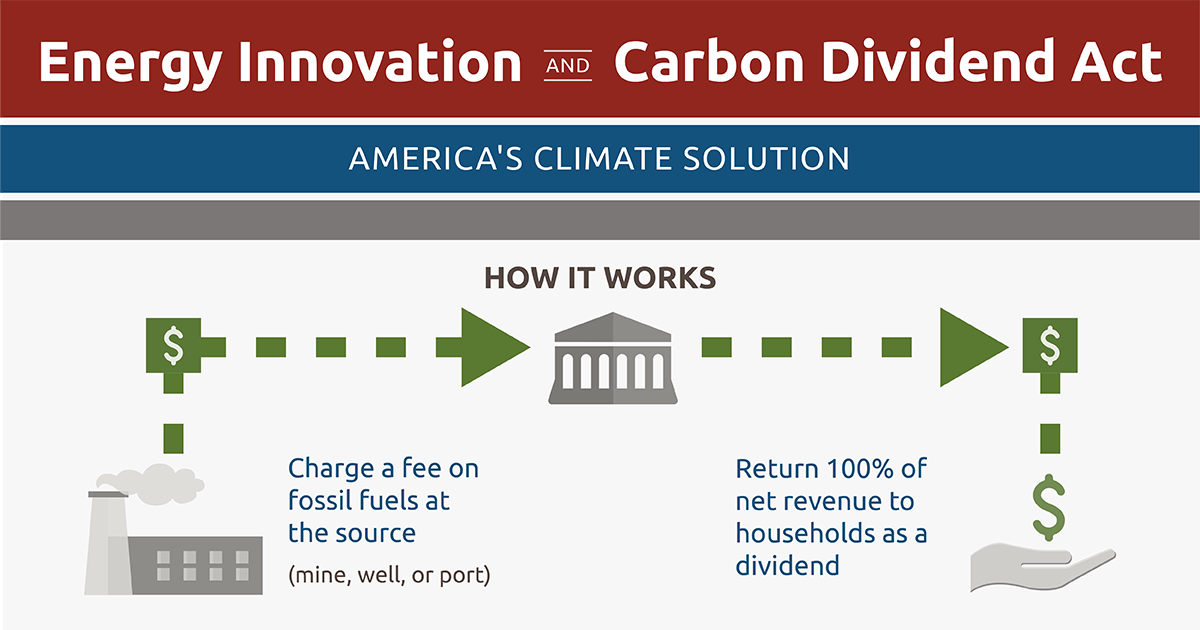 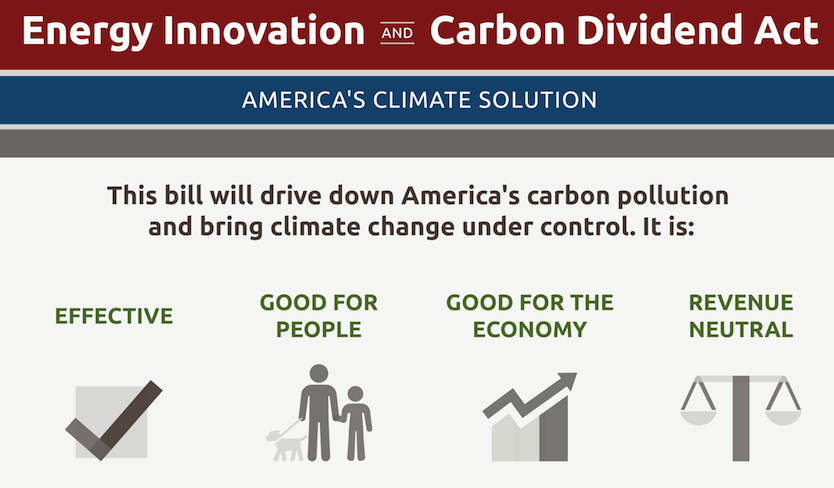