How a Caribbean island goes energy self-sufficient with wind, solar and storage

Caribbean island Bonaire is adding a 6 megawatt energy storage system to help balance its solar and wind assets (with backup diesel generators), opening up the potential for greater renewable penetration. Additional solar will expand on the 2015 pilot project that included close to 800 solar panels.

Wärtsilä won the contract for the engineering, procurement, and construction of the hybrid energy project, which includes batteries and inverters, as well as GEMS, the energy management software from its Greensmith Energy subsidiary. ContourGlobal Bonaire, a subsidiary of London based ContourGlobal, is acquiring the system for its Water and Energy Company Bonaire (WEB) subsidiary.

Bonaire, part of the Netherlands Antilles, will soon have a renewable portfolio of 11 MW of wind, 6 MW of new energy storage, a pre-existing 3 MW battery bank, and the small solar pilot. These assets will be used to limit the use of the 14 MW of diesel generator and the 3 MW backup diesel generator, says Lisa Magnuson, the Senior Vice President for Global Marketing at Greensmith Energy, in San Francisco.

The new energy storage solution will provide grid stability and reliability, as well as prevent curtailment of generation from renewable sources. The GEMS software system will manage the island’s generation assets as a microgrid. The system is expected to be online in April.

Bonaire set a goal of 100% renewables in 2004 after a fire destroyed the main diesel generator on the island. The wind generators added afterwards helped drive the cost of electricity in Bonaire down from $0.50 per kilowatt-hour to $0.22 per kWh, according to the World Bank.

The island’s 12 wind turbines now can supply up to 90% of the island’s electricity at peak load, which corresponds to about 40% of its annual electricity demand. Surprisingly, the average wind speed on the island is only 7 miles per hour, much lower than some wind generators require to operate.

Located about 50 miles off the coast of Venezuela, Bonaire is a Dutch “special municipality” with a population of close to 19,000, a land mass of 111 square miles, and a tourist trade that brings in over 70,000 tourists every year. The government of the island became a part of the Netherlands in 2010.

The solar pilot at Barcadera was installed by Dutch company Oskomera Solar Power Solutions. WEB works with the Dutch grid operator Stedin for optimal use of the solar supply on Bonaire.

Apart from adding more solar, Bonaire hopes to convert its diesel generators to biofuel using algae grown in on the salt flats of the island.

Another renewable scheme under development there is Ocean Thermal Energy Conversion (OTEC) which uses the difference in temperature of the deep, cold water and the shallow, warmer water to generate power. A feasibility study will take place for the OTEC system which, if fully implemented, would help Bonaire to generate 100% of its energy in a sustainable manner, according to the utility.

Bonaire has developed an economy based on tourism, oil transference, salt production, and some light industry such as apparel manufacture and rice processing.

As a tourist destination, Bonaire is perhaps best known for its pristine diving, and is a major location for turtle propagation and flamingo populations. The entire coastline of the island was designated a marine sanctuary in 1979, an effort to preserve and protect the coral reef and the marine life. There are more than 350 species of fish and 60 species of coral living in Bonaire’s reef, according to Wikipedia.

Wärtsilä is a global leader in smart technologies and complete lifecycle solutions for the marine and energy markets. By emphasizing sustainable innovation, total efficiency and data analytics, Wärtsilä maximizes the environmental and economic performance of the vessels and power plants of its customers. In 2017, Wärtsilä’s net sales totaled EUR 4.9 billion with approximately 18,000 employees. The company has operations in over 200 locations in more than 80 countries around the world. Wärtsilä is listed on Nasdaq Helsinki.

ContourGlobal is an international owner and operator of contracted wholesale power generation businesses. It owns and operates approximately 4,830 MW in 103 power plants in 19 countries and three continents. ContourGlobal is listed on the premium segment of the London Stock Exchange. 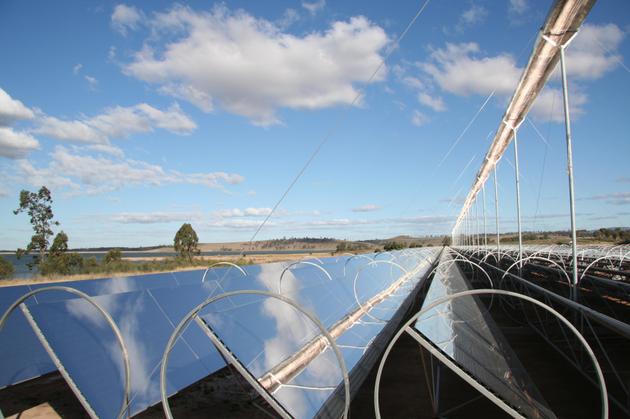 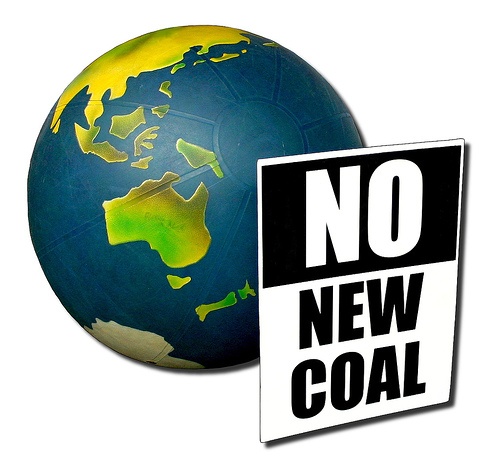 As blackouts rock San Juan, the Whitefishing of Puerto Rico continues. Why not solar microgrids?